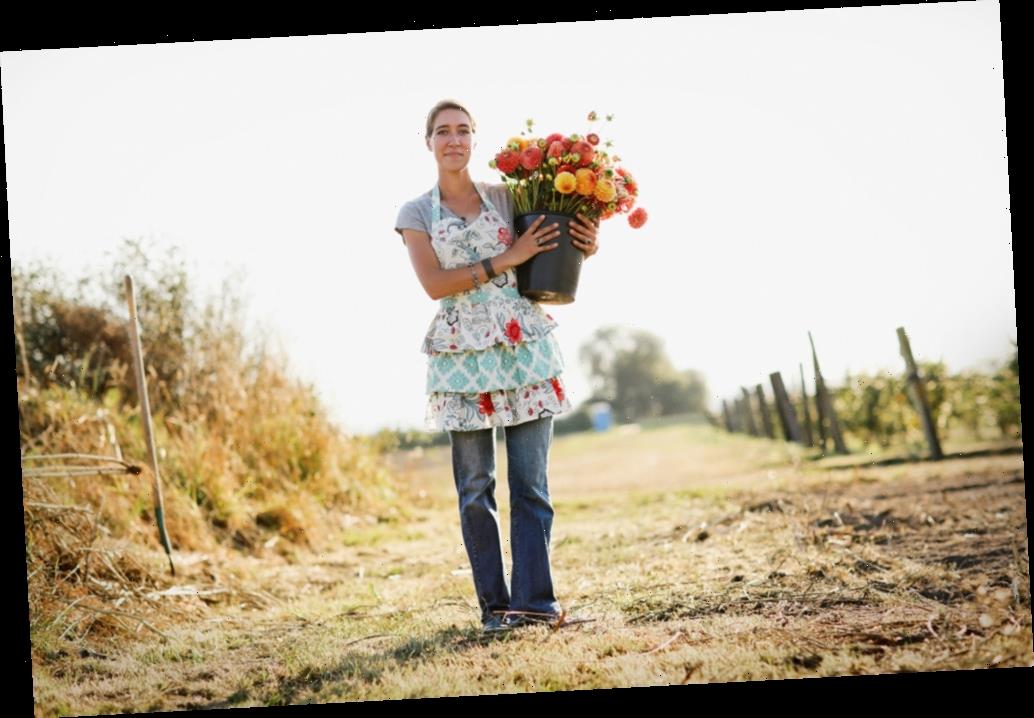 The series centers around Floret Flower Farm in Washington’s Skagit Valley, one of the most successful organic flower farms in the United States. It follows founder Erin Benzakein and her team as they attempt to turn more than 20 acres of chemically damaged and overfarmed land into an extension of their fully functioning, self-sustaining, organic flower farm. They have one year (i.e. one full growing cycle) to get the job done.

“One of the biggest motivators for building this network was a desire to tell the stories of brave people who are chasing big dreams,” said Joanna Gaines. “Ever since discovering the incredible team behind Growing Floret, I have been endlessly inspired by the grit, hard work, and beauty that they’re putting into the world. We are so excited to tell more of their story as they take the courageous steps to expand their flower farm and grow their business.”

Today, Floret Flower Farm is credited for playing a centralized role in igniting a unified effort by local, organic and sustainable flower-growers known as the “farmer-florist” movement. Benzakein’s newest book, A Year in Flowers, was recently named to the New York Times bestseller list.

“For nearly 15 years, we have been hard at work raising our family, growing beautiful flowers, and building a farm,” said Benzakein. “Along this journey, we have openly shared the highs and lows and all that we have learned in the hopes that it will inspire others to follow their dreams and live a more meaningful life. It is such a tremendous honor to join Chip and Joanna’s new network and have the story of our family and our farm told in such a heartfelt, authentic way.”

Additional programming details will be announced in the coming months. The forthcoming Magnolia network is set to launch on October 4, 2020.

'Happy and healthy' boy, 3, died in his sleep with no explanation