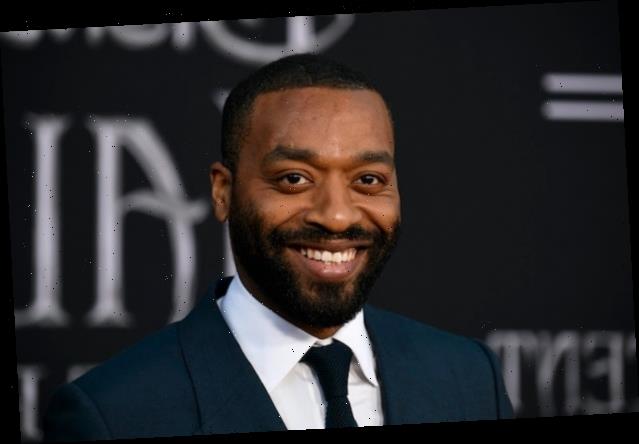 Series based on Walter Tevis’ 1960s novel is from Alex Kurtzman 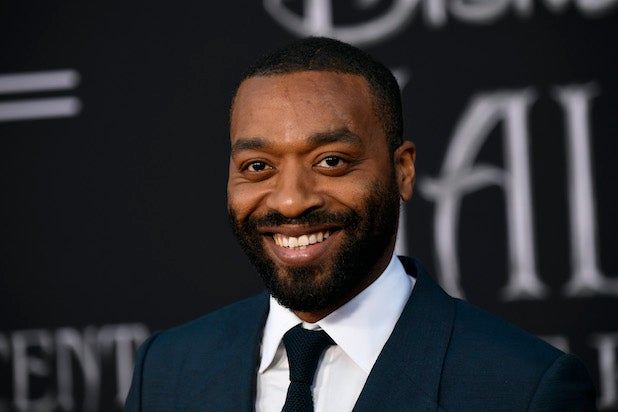 Chiwetel Ejiofor will star in Paramount+’s upcoming adaptation of “The Man Who Fell to Earth.”

The series is based on Walter Tevis’ 1963 novel, which was adapted for a 1973 film that starred David Bowie. “The Man Who Fell to Earth” follows an alien who arrives on Earth at a turning point in human evolution and must confront his own past to determine our future.

Alex Kurtzman and “Star Trek: Discovery” vet Jenny Lumet will both write and serve as showrunners, with Kurtzman directing. The project is a co-production between CBS TV Studios, where Kurtzman has an overall deal, and Tandem Productions, a division of StudioCanal, which owns the rights to both the book and the film.

In the first adaptation, Bowie starred as the alien Thomas Jerome Newton in the Nicolas Roeg-directed film; it was Bowie’s first starring film role. Kurtzman had previously told TheWrap that the new version would not be a straight remake, rather a sequel; for starters, Ejiofor will play a different alien than the one Bowie played in the original film.

“Chiwetel Ejiofor’s stage and film career are staggering in their bravery, commitment and quality,” said Kurtzman and Lumet, co-showrunners and executive producers. “He’s everything we could imagine and a million things we can’t. We couldn’t be more thrilled.”

CBS All Access to formally change over to Paramount+ on March 4.