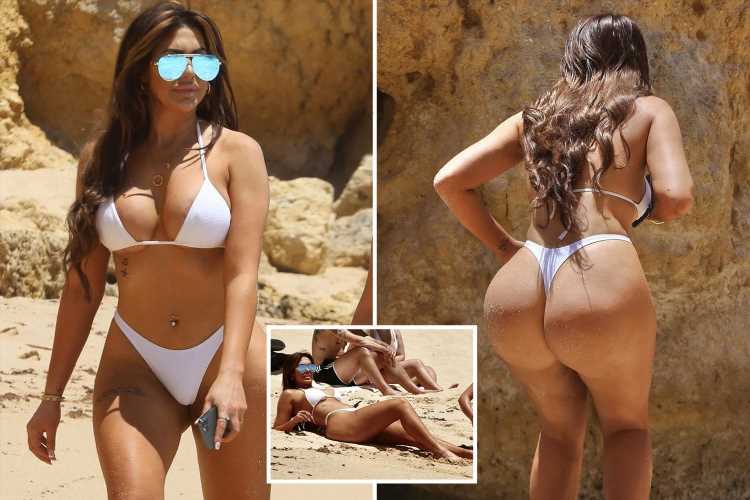 CHLOE Ferry has been spotted topping up her tan in a white thong bikini after facing backlash over an Instagram post.

The 25-year-old looked in good spirits despite being slammed for posting adverts targeting debt-stricken youngsters looking for a quick fix. 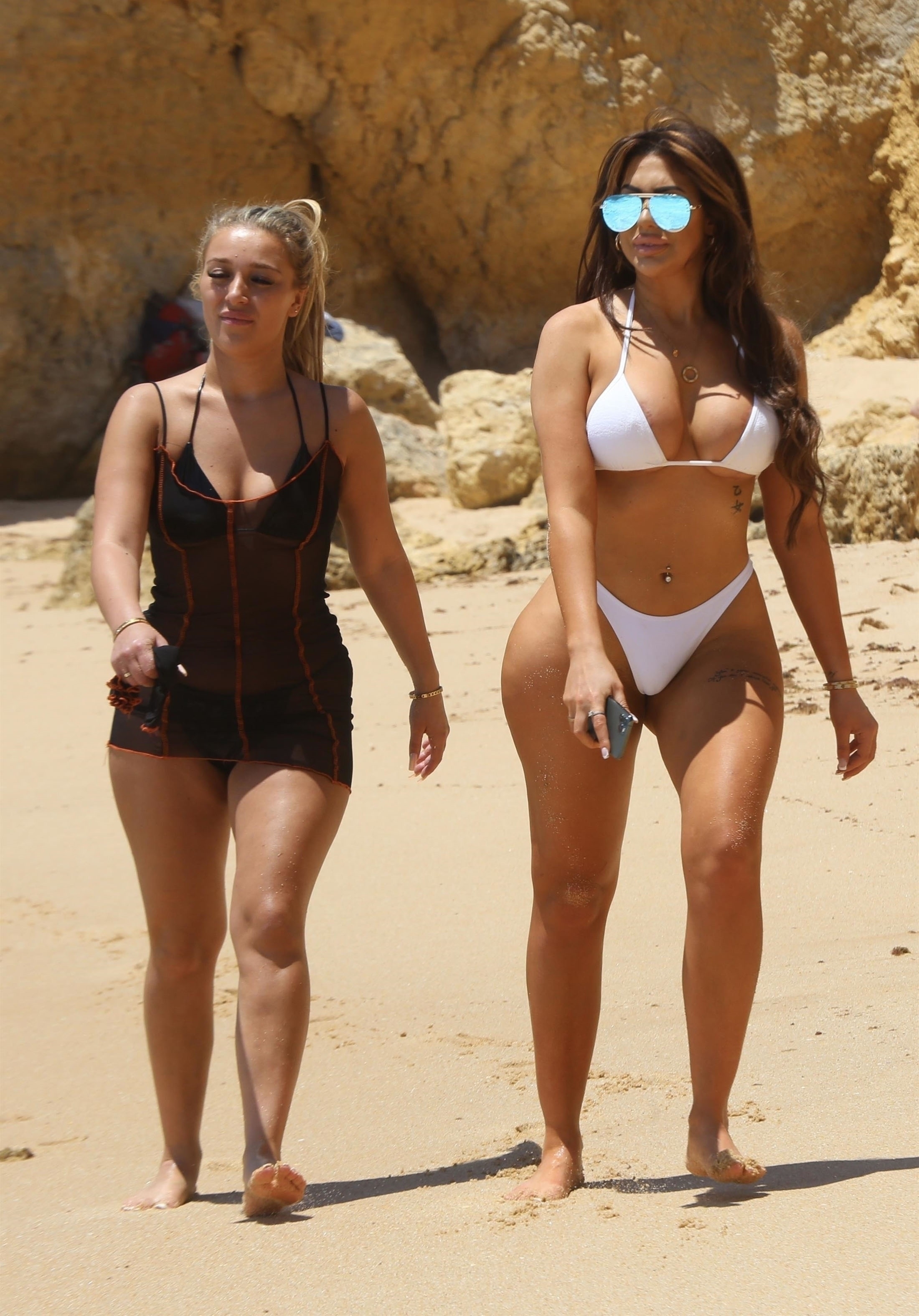 Geordie Shore favourite Chloe was joined by her co-star Bethan Kershaw as they took a walk along the sand in the sunshine.

The reality star donned a white string bikini, with cheeky thong bottoms showing off her perky bottom as she walked along the seafront.

Accessorising with some oversized aviator sunglasses, Chloe also wore a gold chain necklace and hoop earrings, holding her phone in her hand.

Her two inkings were clearly on show, with one tattoo on her upper right thigh and another on her ribs, as well as her belly button ring. 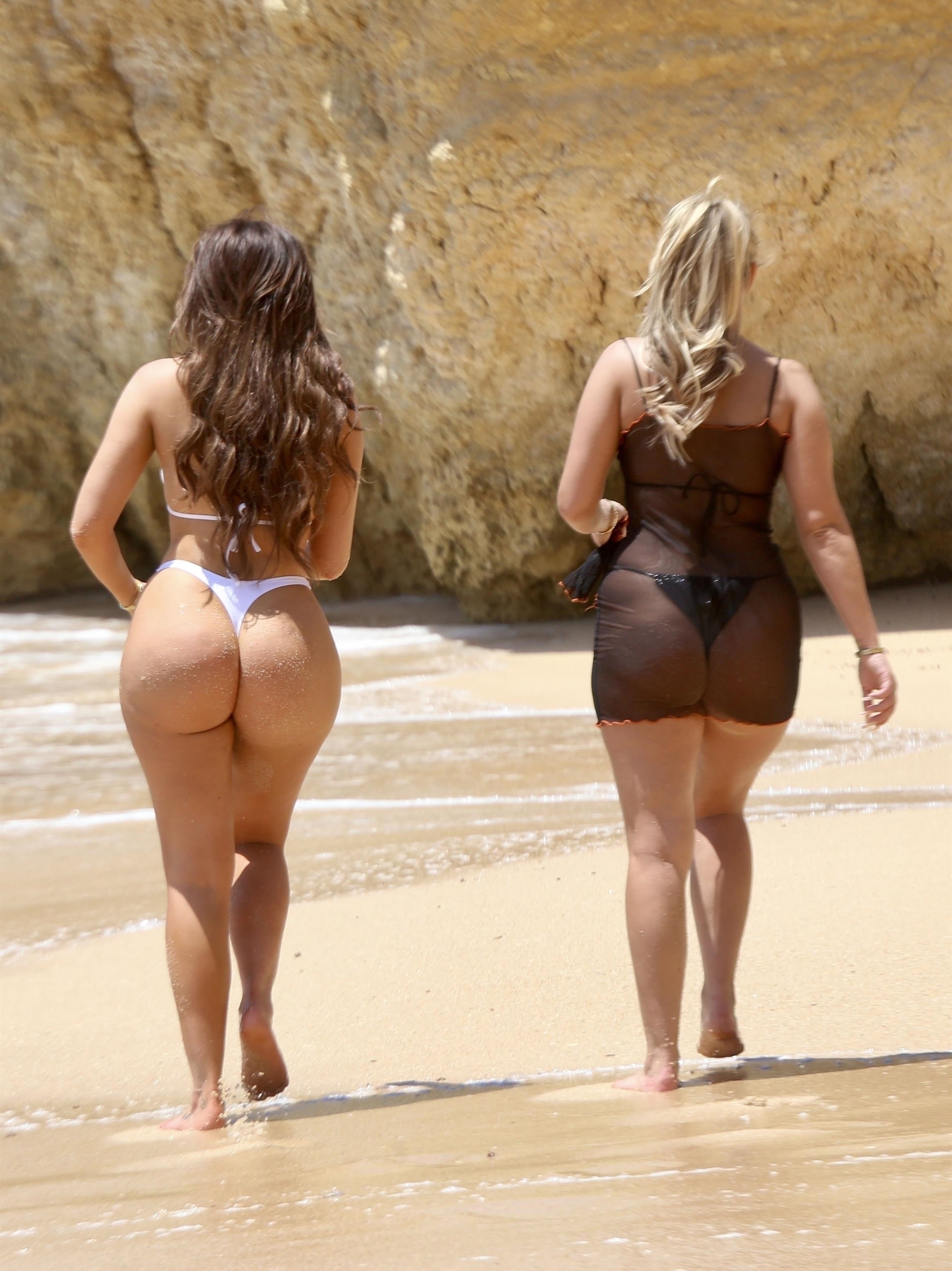 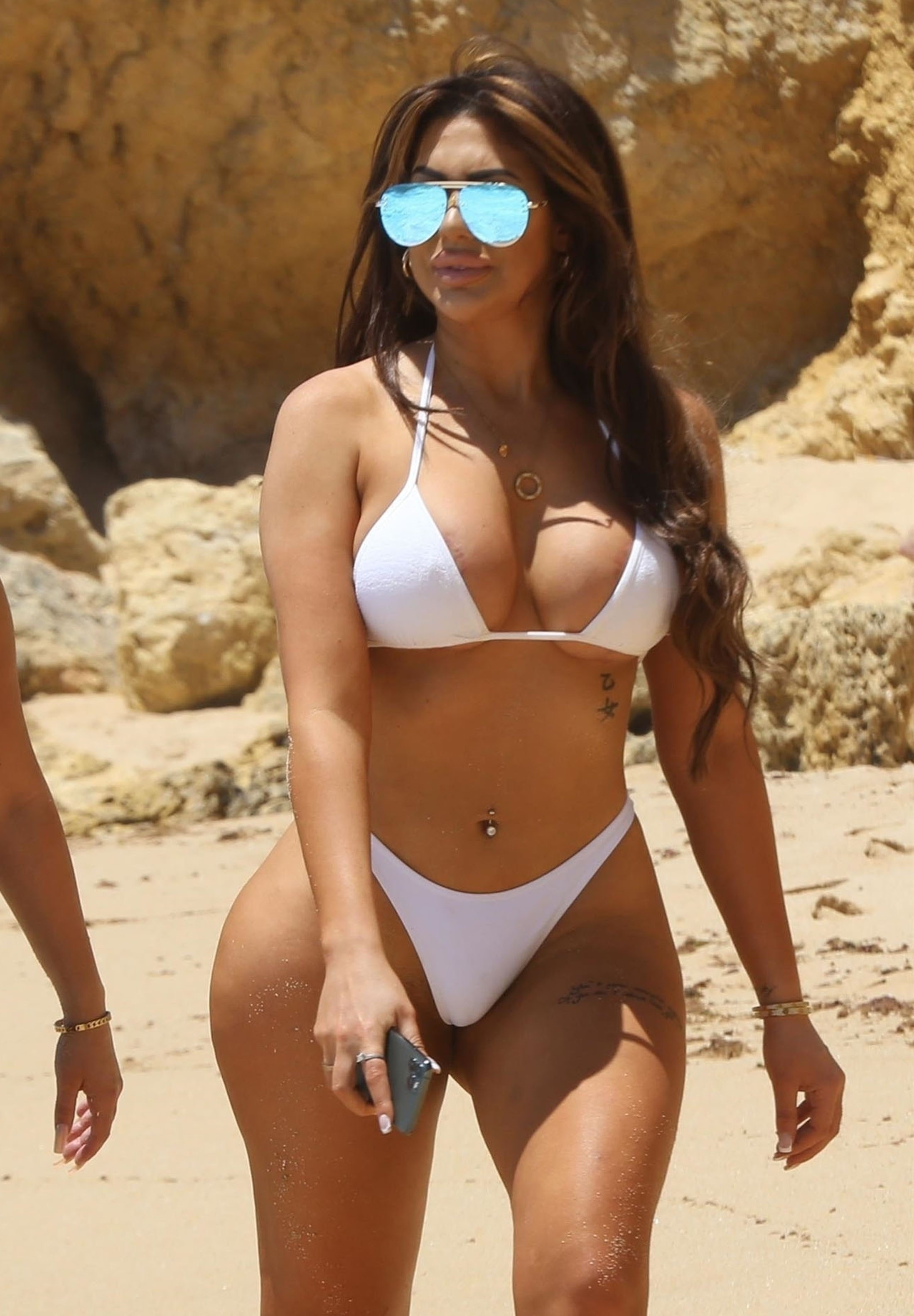 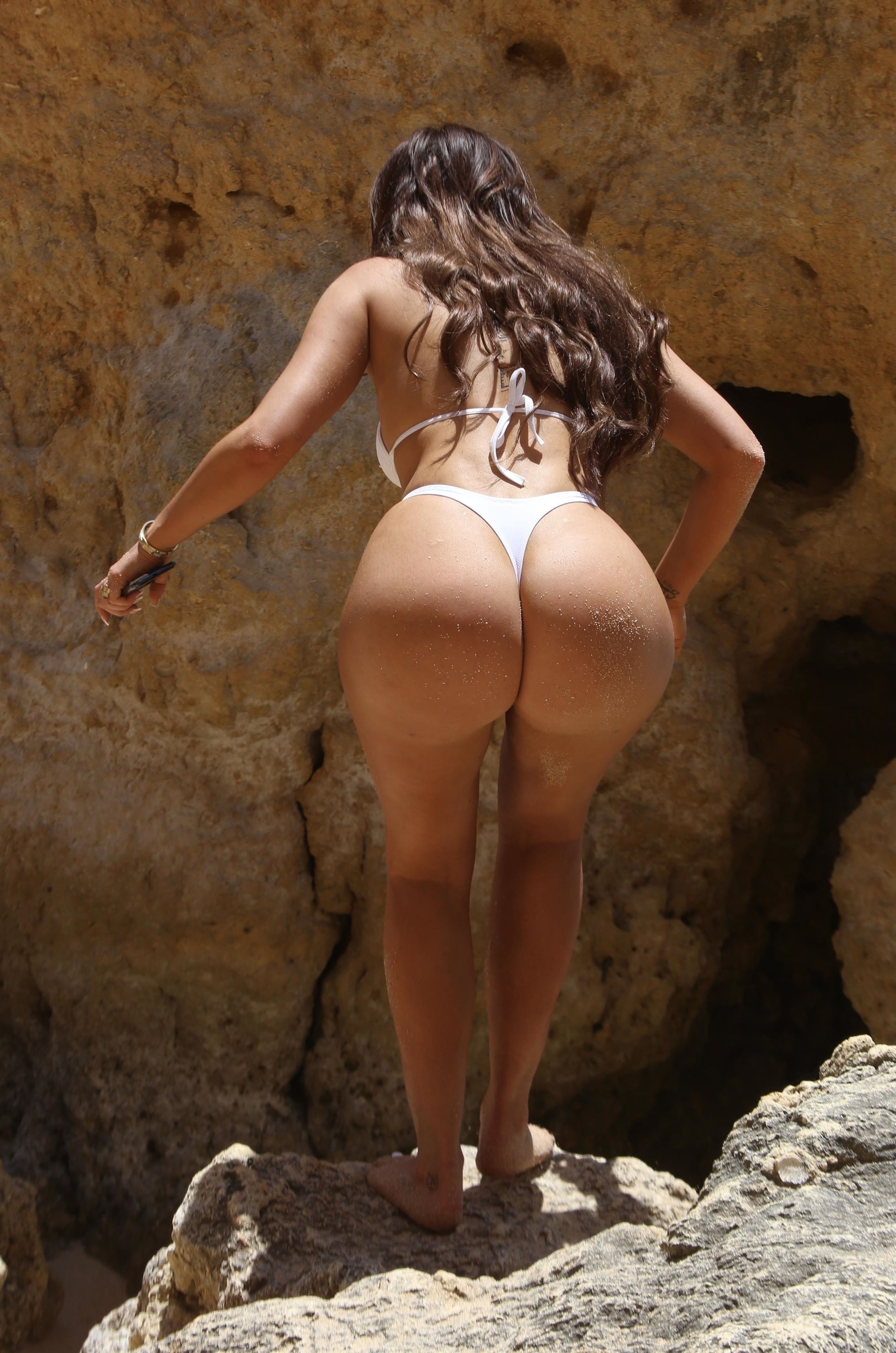 She completed her beach look by letting her long brunette tresses blow in the wind, flowing behind her and down her back.

After their short stroll, the pair climbed up and down on the beach-front rocks where they went on to take snaps of one another.

The friends than sat down in the sand in order to catch some rays and work on their tans, laying back and relaxing by the water. 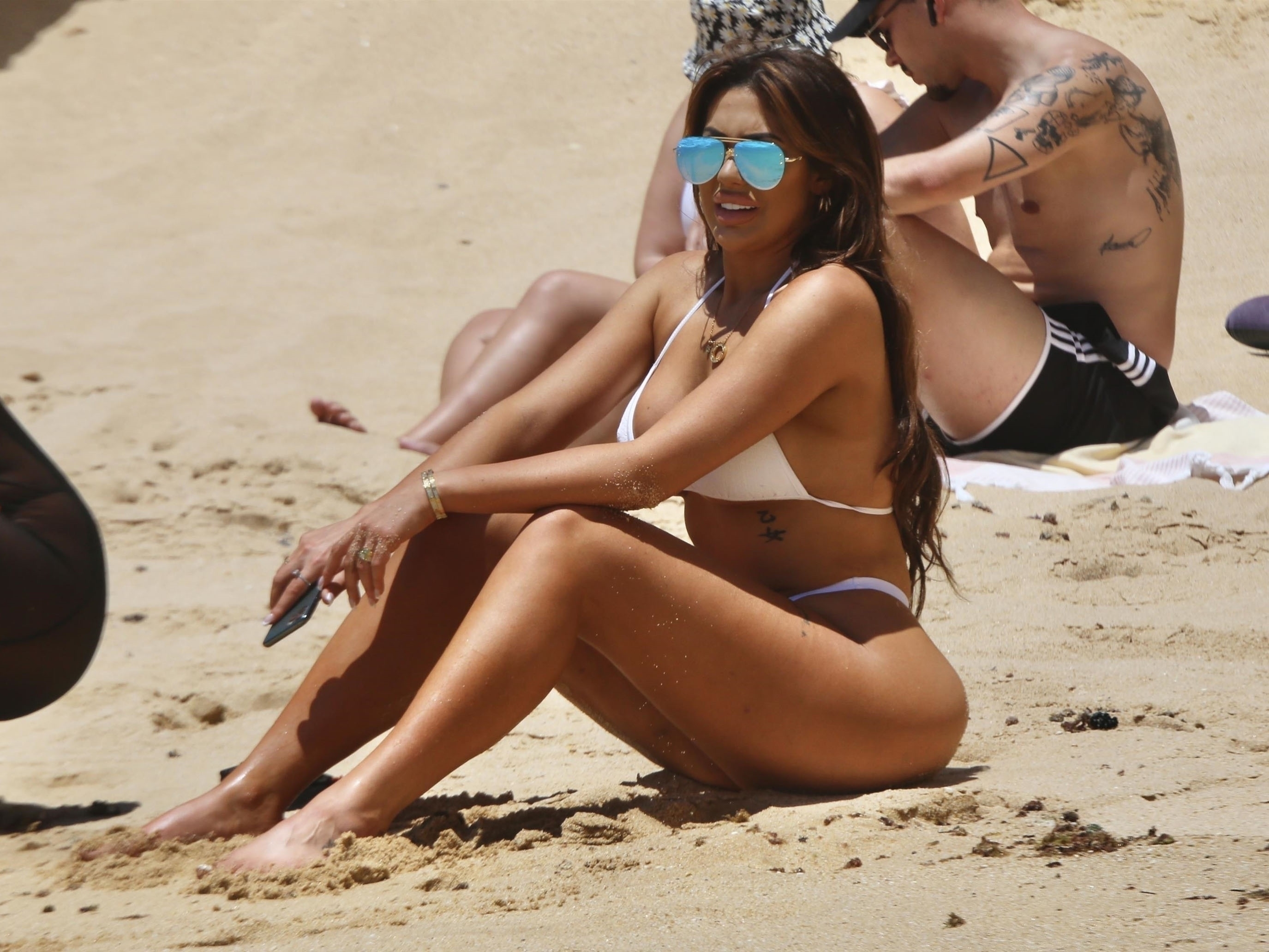 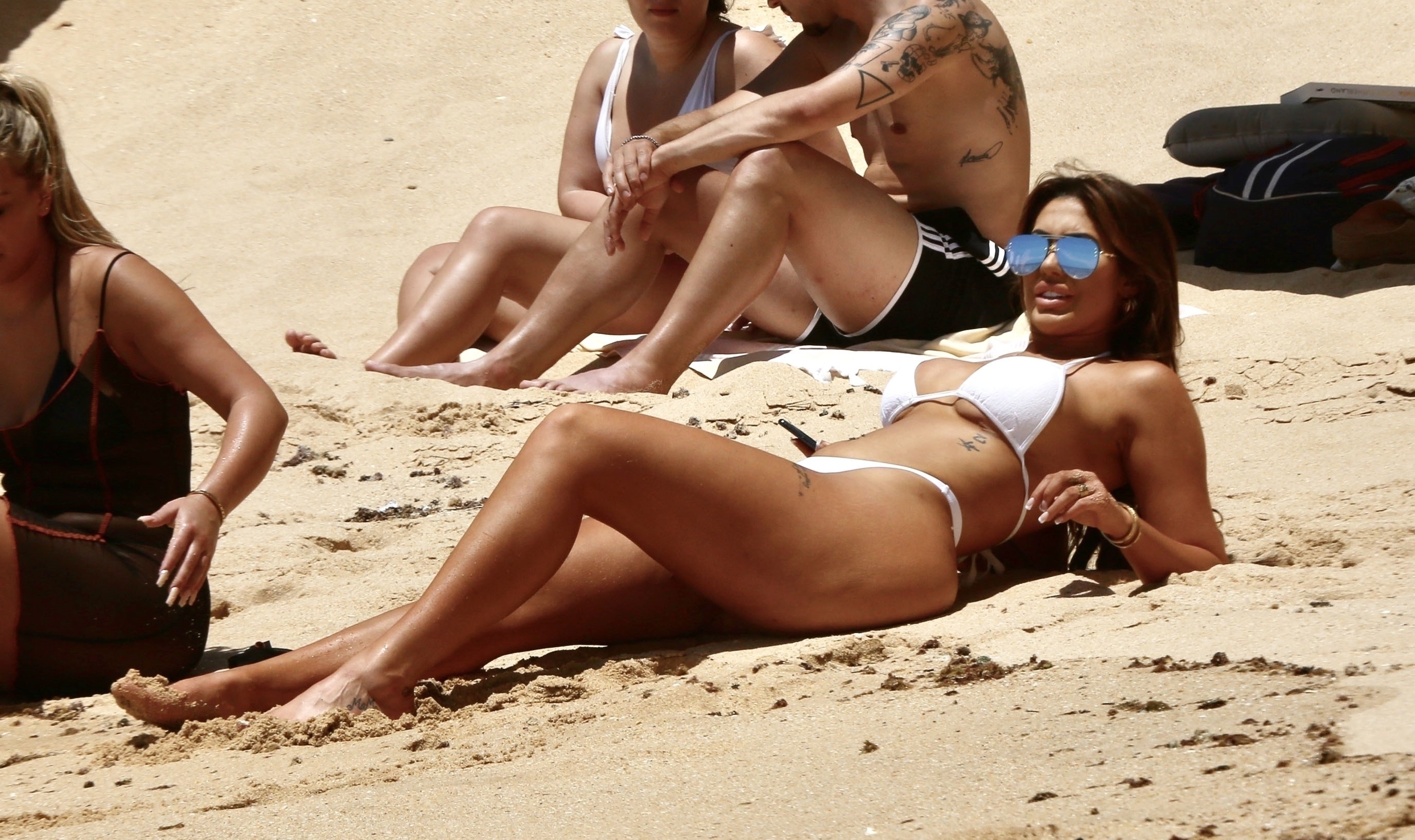 Geordie Shore star Chloe, who revealed her relationship with Hollyoaks hunk Owen Warner earlier this week, has been hitting the Algarve beaches.

She has recently been seen relaxing on various hot spots in Portugal – donning a variety of different skimpy bikinis.

However, it hasn't stopped the star from working as she regularly posts on her Instagram page – this week finding herself in hot water over an ad.

Geordie Shore’s Chloe Ferry, 25, Helen Briggs, 25, from Ex on the Beach, and Towie’s Myles Barnett, 27, were found to have been paid to post ads offering to cut debt for young people. 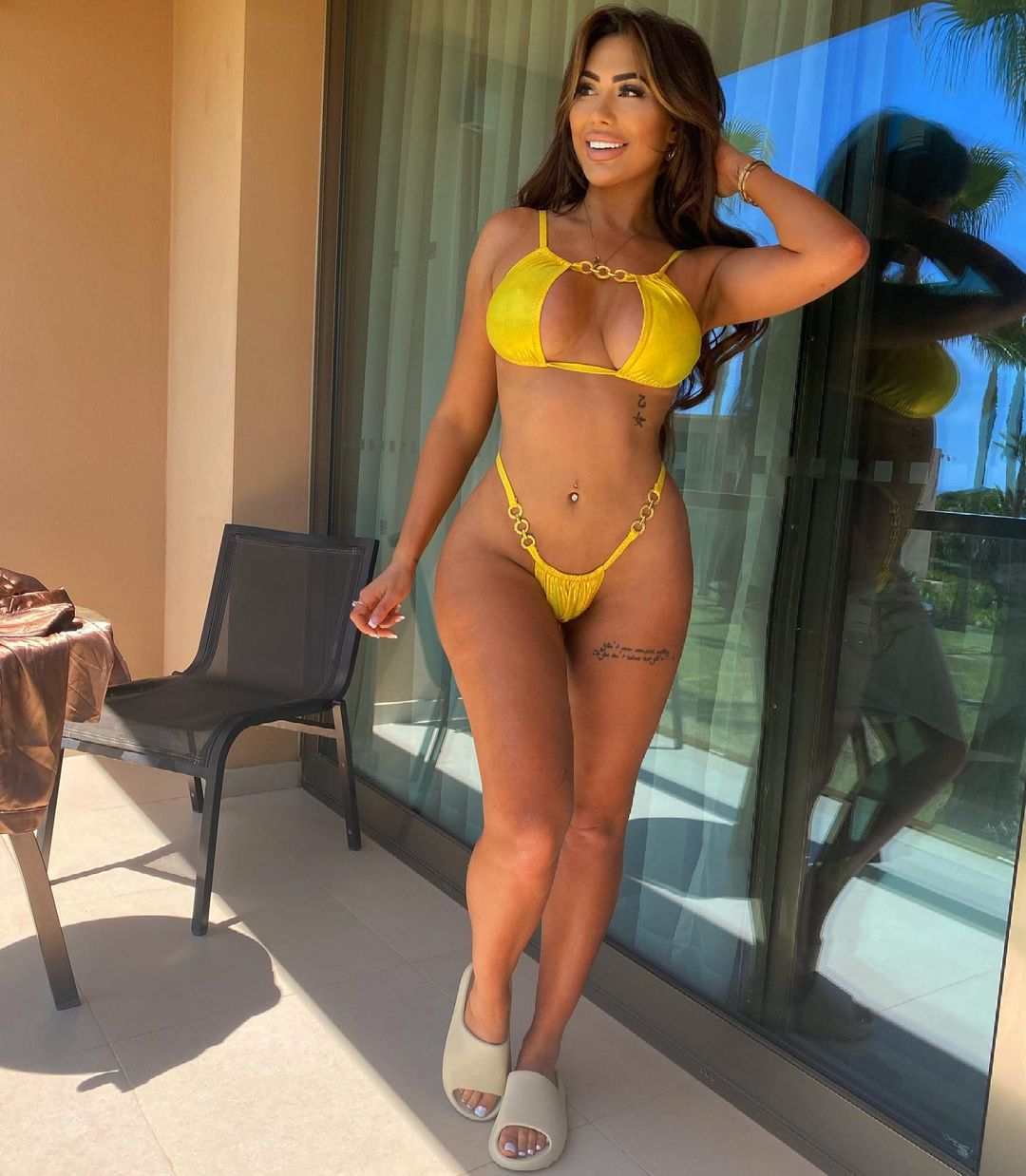 The stars were likely to have made thousands of pounds from posts promising to cut debt by as much as 85 per cent.

But the ads – which Chloe posted to her story – have been banned by watchdogs who ruled they were misleading and not clearly labelled.

They would have seen followers take the drastic step of signing up for an alternative to bankruptcy — with potentially damaging long-term financial implications.

The Geordie Shore star told her 3.7 million Instagram followers: “This is a new fully regulated scheme that can help you write off 85% of the debt.” 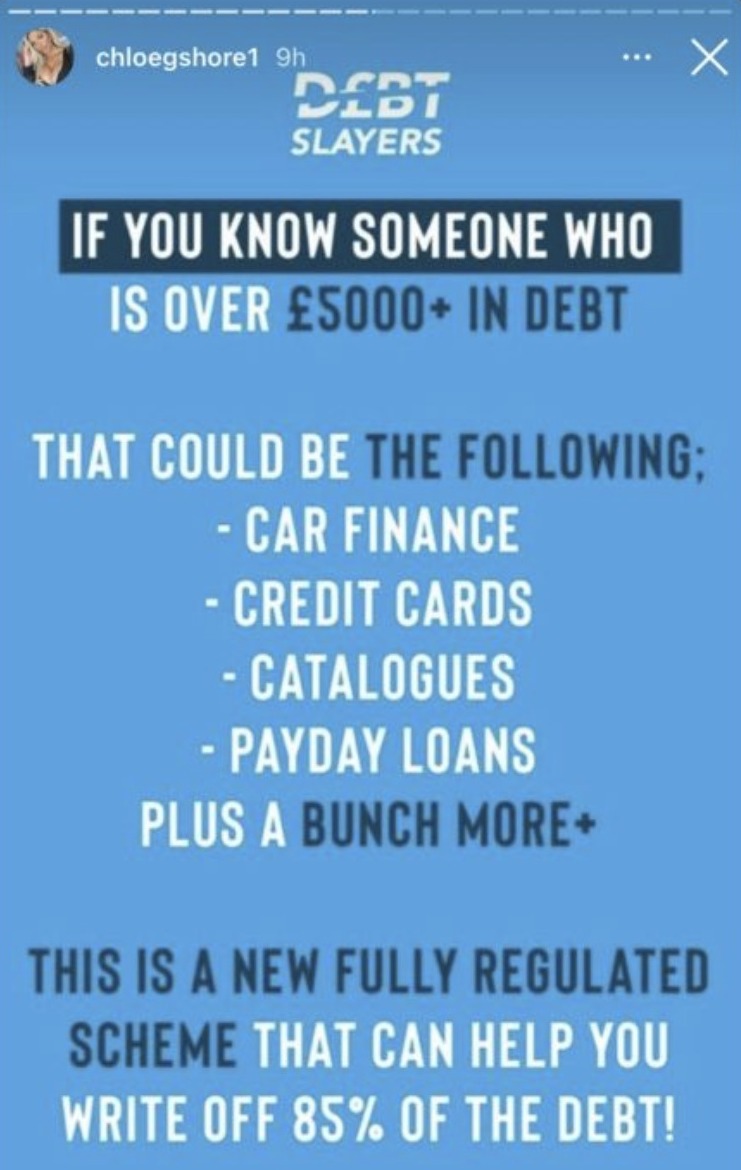 Social media stars make a fortune from paid-for posts, including Chloe, who made her first £1million — partly from charging up to £3,000 for an Insta post.

After many people lashed out and made complaints about the ads, Advertising Standards Authority upheld three of them.

Chloe's agent responded to the controversy by saying they would not work with debt management companies again. 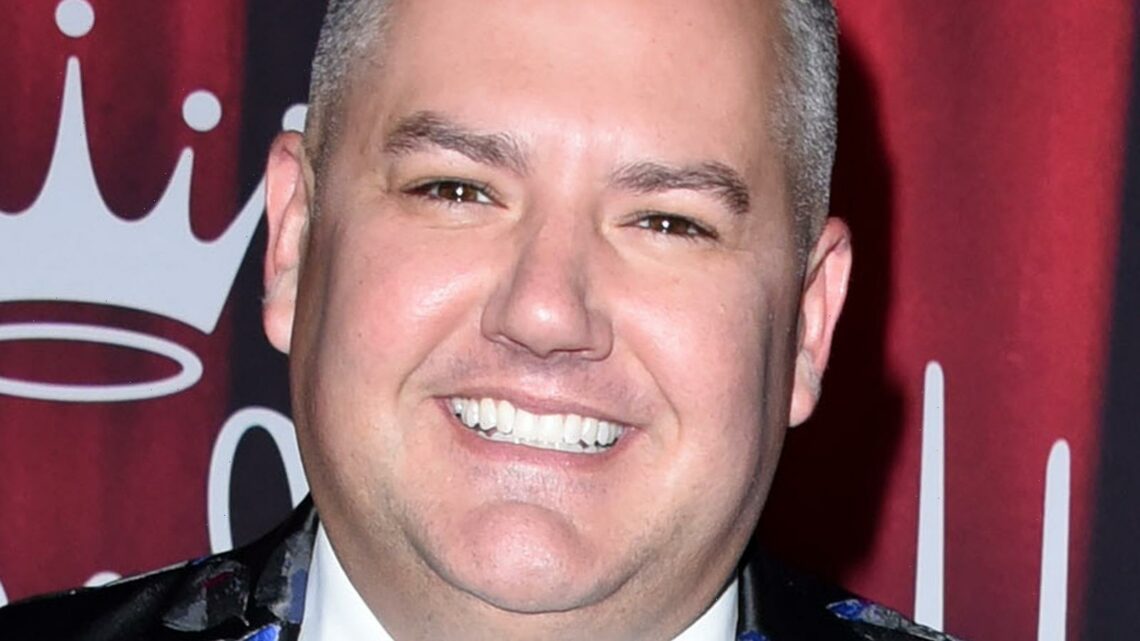