Home » TV and Movies » Christopher Dean: 7 facts about the Dancing on Ice judge from his career to marriages 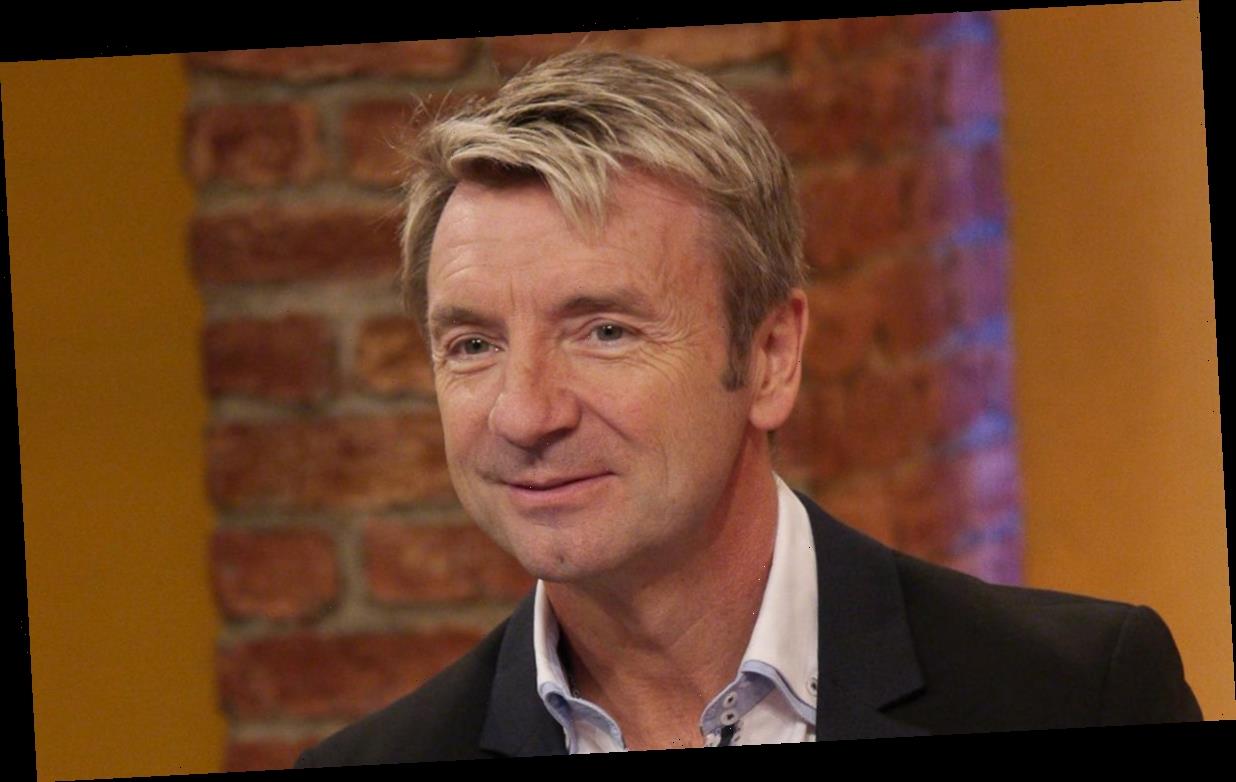 Christopher Dean: 7 facts about the Dancing on Ice judge from his career to marriages

Christopher Dean has been a big hit with Dancing on Ice viewers ever since he joined the ITV show in 2018 with his skating partner, Jayne Torvill. The 61-year-old is a world-renowned skater, famed for winning gold at the 1984 Winter Olympics – but how much do you know about his background? With the final episode of Dancing on Ice 2020 set to air, we take a closer look at the father-of-two’s past…

Torvill and Dean after winning the European Figure Skating Championships in Austria, 1981

Christopher might be best known for his prowess on the ice, but did you know he started out in an entirely different career? At the age of 16, he left school and joined the Nottingham Police force in 1974. For some time, he juggled two careers, fitting his ice skating practice around his off-duty hours. In 1980, with his star on the rise, it became clear that Christopher could no longer balance both, and he resigned from the police force. In a previous interview alongside Jayne, Christopher opened up about his past: “We come from similar working-class backgrounds. My dad was a miner, Jayne’s worked at Raleigh. I didn’t want to go down the mines, and fancied being a policeman. That was going to be my career. Skating was never going to be a career – it was a sport and a hobby. We both knew we had to go to work – that our parents couldn’t afford to subsidise our skating.”

Christopher Dean on the Dancing On Ice curse

Christopher had a difficult childhood; his mother left when he was six and his father later remarried. He first started skating at the age of ten, when he received a pair of skates as a Christmas present. Christopher was a sporty youth, having also served as captain of his football team at school, and he very quickly took to the ice.

MORE: Jayne Torvill’s family: who is her husband Phil, her children and parents?

It was 1975 when Torvill and Dean first came together. Both were already accomplished figure skaters with other partners; Jayne was the British junior pairs champion, while Christopher was the British junior ice dance champion. They built their partnership while also working full-time (Jayne was an insurance clerk) but under the watchful eye of their coach, Janet Sawbridge, they won their first competitions in Sheffield and Bristol, and then in St. Gervais, France. They were known as ‘Torvill and Dean’ because that is the convention in skating – the male leads the dance, but the female’s name always comes first.

Christopher and Jayne won gold at the 1984 Olympics

Christopher and Jayne made history when they won gold at the 1984 Sarajevo Winter Olympics for their dance to Ravel’s Boléro, securing the highest-ever score for a single figure-skating programme, including a maximum nine sixes for artistic impression. It wasn’t until after their overwhelming victories at the Olympics and the subsequent 1984 World Championships, that Torvill and Dean turned professional.

MORE: Who is Christopher Dean’s partner? Inside his relationship with Karen Barber

Christopher has been married twice, and is a father to two children. Between 1991 and 1993, he was married to French-Canadian World ice dance champion Isabelle Duchesnay, after which he met and fell in love with American skater, Jill Trenary. The couple tied the knot in October 1994, and went on to welcome two sons together, Jack Robert, 21, and Sam Colin, 19. In March 2010, Christopher’s agent confirmed that the couple had decided to separate, although they have remained on very good terms for the sake of their children. He has been in a relationship with Dancing on Ice head coach Karen Barber since 2011.

MORE: Christopher Dean’s family: who are the Dancing on Ice judge’s children and wife?

Christopher has an obsession with punctuality! Jayne previously admitted his obsession with timekeeping is his “most annoying characteristic”. She also spoke about his competitive nature. “My first memory of Chris is seeing him at the ice rink one Saturday afternoon in 1971. He stood out because he was whizzing around so fast and had blond hair. That’s when I named him the ‘Blond Prince’,” she shared. “We were both quiet kids. Our coach would say, ‘Right, go and do the Foxtrot’, and we’d just go and do it. Chris was very competitive!”