Home » TV and Movies » Christopher Murray, ‘A Fantastic Woman’s’ Fabula Films Look to Cast a Spell With ‘The Sorcerers’ (EXCLUSIVE) 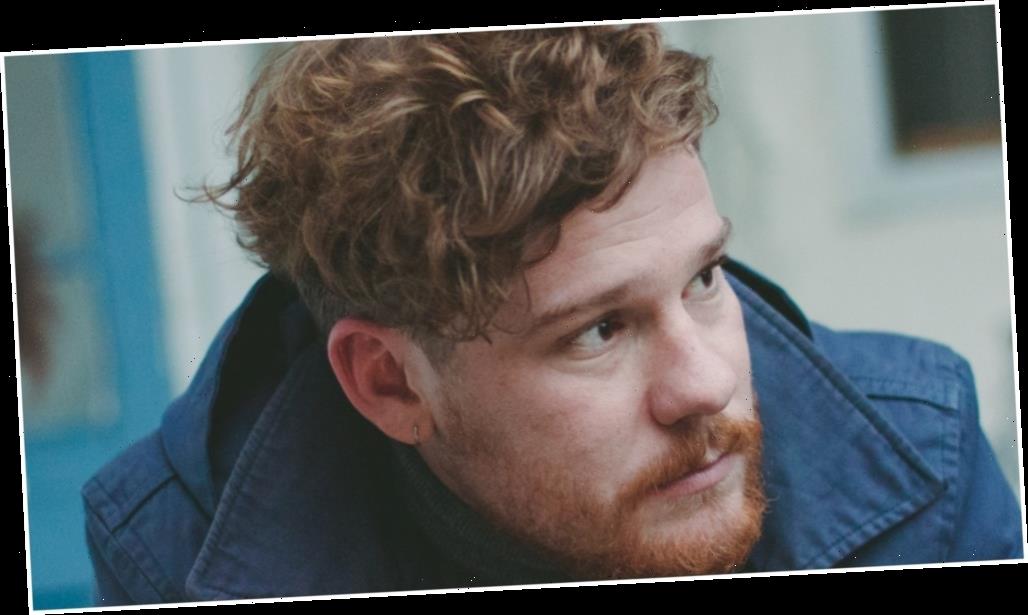 Christopher Murray, ‘A Fantastic Woman’s’ Fabula Films Look to Cast a Spell With ‘The Sorcerers’ (EXCLUSIVE)

Chile’s Oscar-winning Fabula Films (“A Fantastic Woman”), the company co-founded by producer Juan de Dios Larraín and director-producer Pablo Larraín (“Jackie,” “No”), is producing “The Sorcerers,” which will be presented this week during the Rome-set film and TV market Mercato Internazionale Audiovisivo (MIA). Variety spoke to director Christopher Murray about the film, which is co-produced by Mexico’s Pimienta Films and Germany’s The Match Factory Productions, with The Match Factory handling world sales.

“The Sorcerers” is set on the remote island of Chiloé in the late 19th century, as the newly founded Chilean state has begun wielding its might to subjugate local communities. It centers on Rosa Raín, an 11-year-old indigenous girl who lives and works with her father on a farm of German settlers. When a mysterious plague sweeps through the farm’s cattle, the German foreman brutally kills Rosa’s father in retaliation. With nowhere to turn, the young girl sets out in search of justice, seeking help from the king of a powerful organization of sorcerers.

The film is based on an actual court case from the 1880s, which Murray said has long captured his imagination. “Since I was a child, I heard…about this case that for me is one of the most mysterious and particular cases in the history of Chile, and maybe Latin America,” said Murray, “in terms of how the Chilean state decided to prosecute an organization of sorcerers from the island of Chiloé.”

The director spent three years visiting Chiloé and living among its villagers and indigenous communities, a process whose “openness” and “respect” he said were integral to the writing of the script.

The director admitted meeting some resistance when he first arrived in Chiloé, whose history of witchcraft has attracted its share of casual tourists. But gradually, once the islanders began to realize his interest was genuine, they began to open up to him. Eventually, many began knocking on his door to share their stories about sorcery, with each encounter paving the way for the next.

“You start to travel throughout these relationships, where people start to talk about the problems a neighbor had with sorcerers. And then you get tangled in this world,” Murray said. “I think now, after a three-year research process, we built a relationship, we built a connection. That’s important to nurture the script, the story, but also, to know how to treat the story, to be respectful of the island world.”

The film’s fictional heroine, he said, offers a unique vantage point to do so. “I found it really interesting to build a story of initiation, of identity, of transformation…from the perspective of Rosa, this 11-year-old girl” raised on the settlers’ farm, he said. “She has been far away from her roots. It’s a film about the transformation of her identity, and her becoming a part of this world that she was apart [from].”

Though the events depicted in “The Sorcerers” took place at the tail end of the 19th century, Murray said they are nevertheless resonant today. “We’re talking about persecution, about torture. We’re talking about how one world view was imposed on another world view that was already there,” he said. “It’s a film that talks also about colonization in this area. So I think it’s an interesting topic, an exciting trial, but also really deep, in terms of the reflections that are there for this moment in our world.”

The film is being pitched on the eve of a historic referendum in Chile, where this month voters will turn out to decide on the drafting of a new constitution. The current version was introduced under the military dictatorship of Augusto Pinochet, and among other contentious points fails to recognize the sovereignty of Chile’s indigenous communities, said Murray.

“It’s a huge problem that is not resolved. They don’t have recognition…and political representation. It’s a really important moment,” he said. “We are trying to vote for our constitution, and in a way recognize all the diversity of the country.”

Fabula’s Rocío Jadue said that the themes raised by “The Sorcerers” are “more urgent than ever” at what she described as “a worrying moment in our history, where racist and xenophobic discourses in our society again take center stage.”

“Christopher is one of my favorites directors I had the pleasure of working with,” she said. “His passion, unique vision and talent will make this drama, with touches of thriller and horror, become a powerful story.”

She added: “Having on board Nicolás Celis (Pimienta Films) and Viola Fugen (The Match Factory) enriches the production and will make the film travel and get the acknowledgment it deserves.”

MIA takes place Oct. 14-18 in Rome. Variety will be publishing EShow Daily newsletters at the market.

46% of Americans Say They Won't Be Handing Out Candy on Halloween, Survey Shows 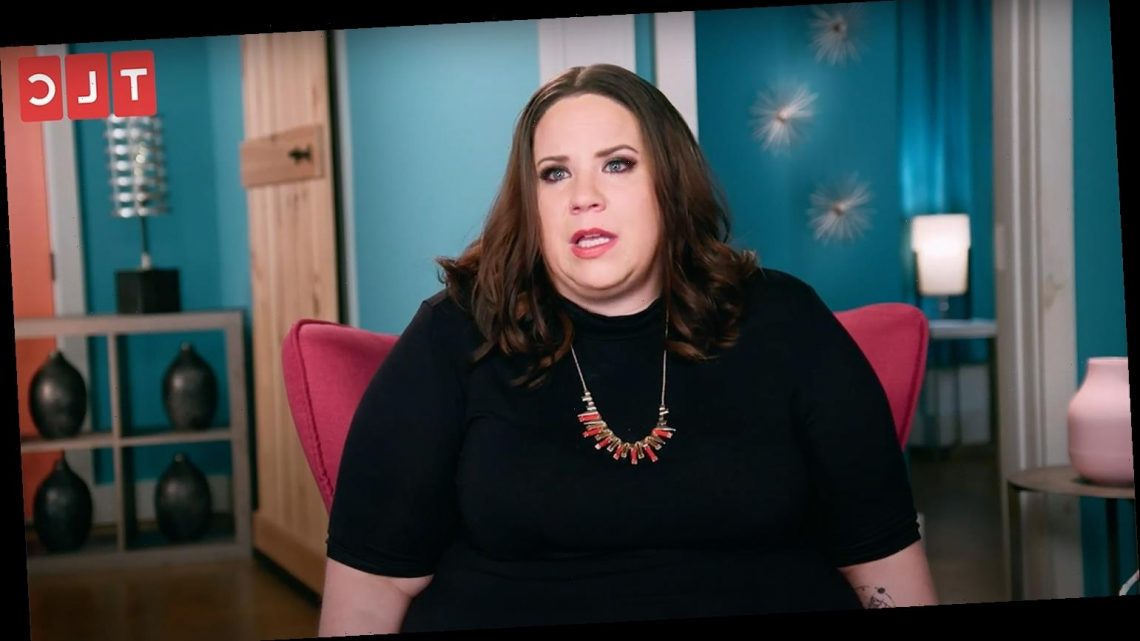 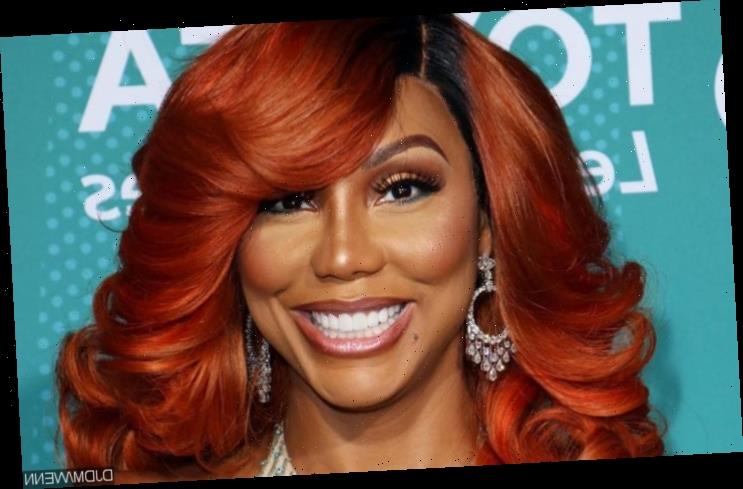 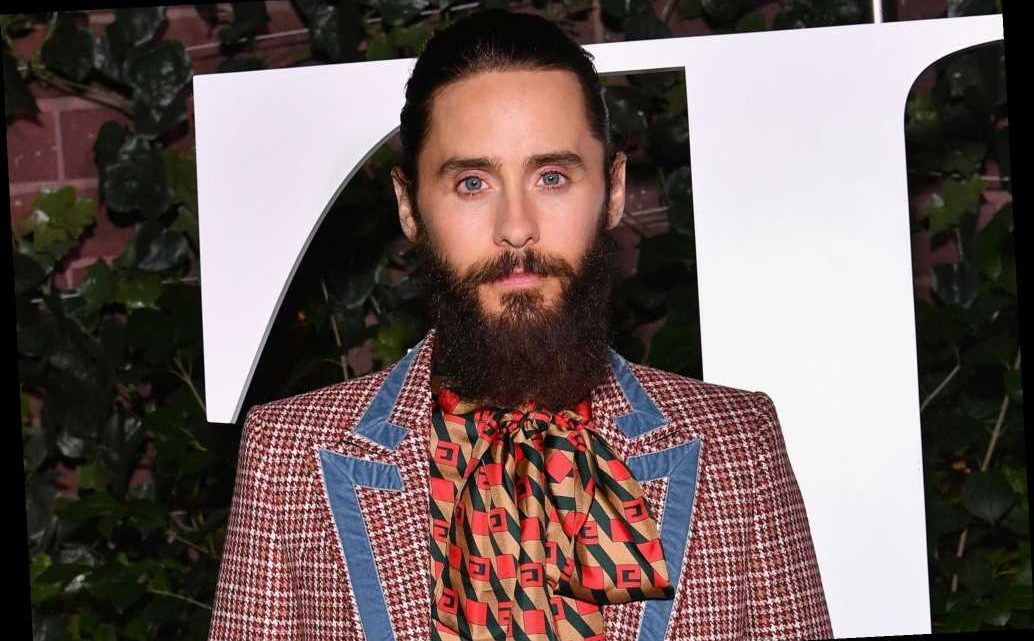