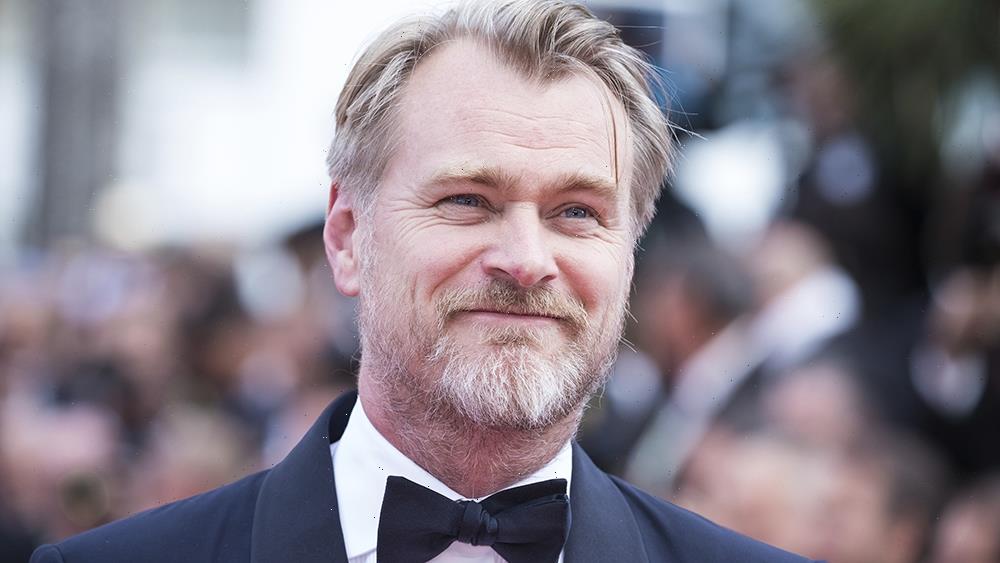 Christopher Nolan has had discussions with several major studios about his next film, revolving around J. Robert Oppenheimer and his involvement developing the atom bomb during World War II.

While Nolan’s last few films were all at Warner Bros., the director was not pleased when WarnerMedia made the decision to put its entire 2021 slate on HBOMax.

His new film would be a return to the history of the second World War after “Dunkirk,” but set in America this time. His last film, “Tenet,” was released in theaters in the middle of the pandemic when moviegoers were still cautious. It grossed a solid $363 million, but the feeling was that it would normally have been much more in non-pandemic times. After “Tenet,” Nolan had been in discussions with several studios about leaving Warner Bros. for a possible first-look deal elsewhere, but this project would not be part of that, according to sources. In those discussions, Nolan made it clear that he was interested in some degree of theatrical exclusivity on his films. Bidders assume that a deal for the Oppenheimer project would also carry that requirement.

According to Deadline, which first reported news of the project, “Dunkirk” and “Inception” actor Cillian Murphy might make a return for the Oppenheimer project. The Irish actor also appeared in Nolan’s  “Batman Begins” and “The Dark Knight.” One source said that Murphy was expected to be involved, but it was unclear what role he would play.

Oppenheimer is among those known as the father of the atom bomb and headed Los Alamos Laboratory where the bomb that ended WWII was developed. The film would carry a substantial budget, believed to be over $100 million, which could make it less attractive for some studios.