Home » TV and Movies » CinemaCon Still On, With 'Extra Hand Sanitizers,' Despite Withdrawals 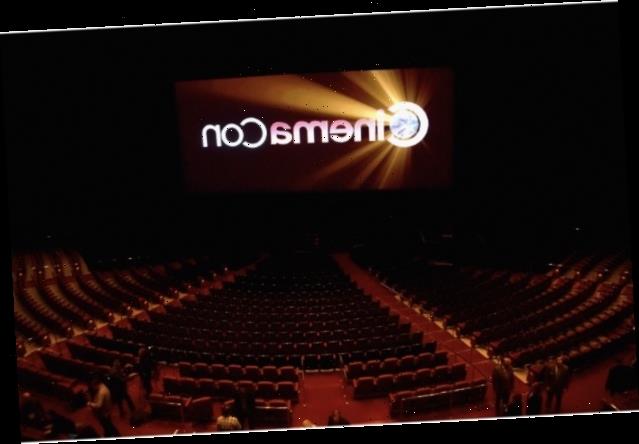 CinemaCon Still On, With 'Extra Hand Sanitizers,' Despite Withdrawals

Delegates from China, Japan, Korea and Italy have canceled 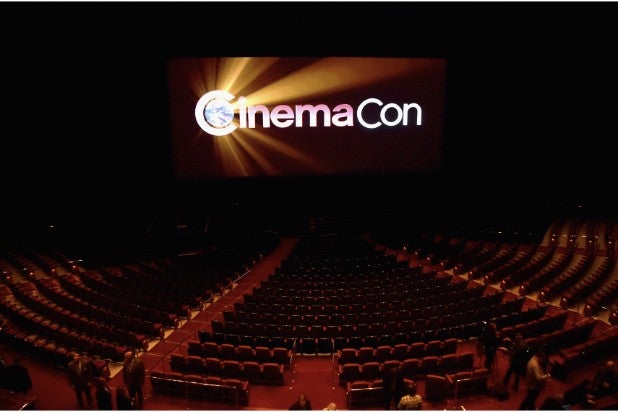 CinemaCon 2020 is still on despite coronavirus fears and will take place as planned from March 30 to April 2 at Caesars Palace in Las Vegas, according to a memo released on Thursday by National Organization of Theater Owners (NATO) and Cinemacon. The companies have taken additional steps in partnership with Caesars Palace to enhance health and sanitation measures for the event. Extra hand sanitizers will be available throughout the hotel. Additionally, individual hand sanitizers will be distributed to each attendee.

Delegates from China, Japan, Korea, and Italy have cancelled, given the effect of the virus on those territories and the travel restrictions therefrom. Focus Features, Lionsgate, NEON, Paramount, Universal, The Walt Disney Studios and Warner Bros. Pictures remain fully committed to attending with confirmed presentations and screenings.

Caesars Palace has implemented enhanced cleaning protocols to ensure the health of guests and all of their employees, including servers throughout the property, including guest rooms and the casino. These include hourly sanitation, increased staff in restrooms, and wellness checks and training before each shift.

CinemaCon is also working closely with Caesars Palace to reduce crowding, especially at food functions. Some examples include moving Tuesday and Wednesday’s lunches to locations with more space for seating and adding servers to distribute food at buffets and beverage stations. Extra napkins will also be provided at food functions. And wherever applicable, individually bagged/wrapped food will replace open/bowls of snacks. Servers will also wear gloves where possible.

Additionally, extra trash bins will be available throughout the center, there will be signage throughout the property with health guidance and reminders, and Caesars also has dedicated on-site medical personnel including EMTs that stand ready to assist any guest that is feeling ill for whatever reason.

The coronavirus has infected over 80,980 people worldwide, and nearly 3,000 have died, according to numbers from the World Health Organization via the New York Times.

Hollywood has already noticed the impact of the virus, as the release of films such as “Sonic the Hedgehog” have been delayed in China due to the outbreak, while filming on “Mission: Impossible VII” was halted in Venice, Italy out of an abundance of caution.