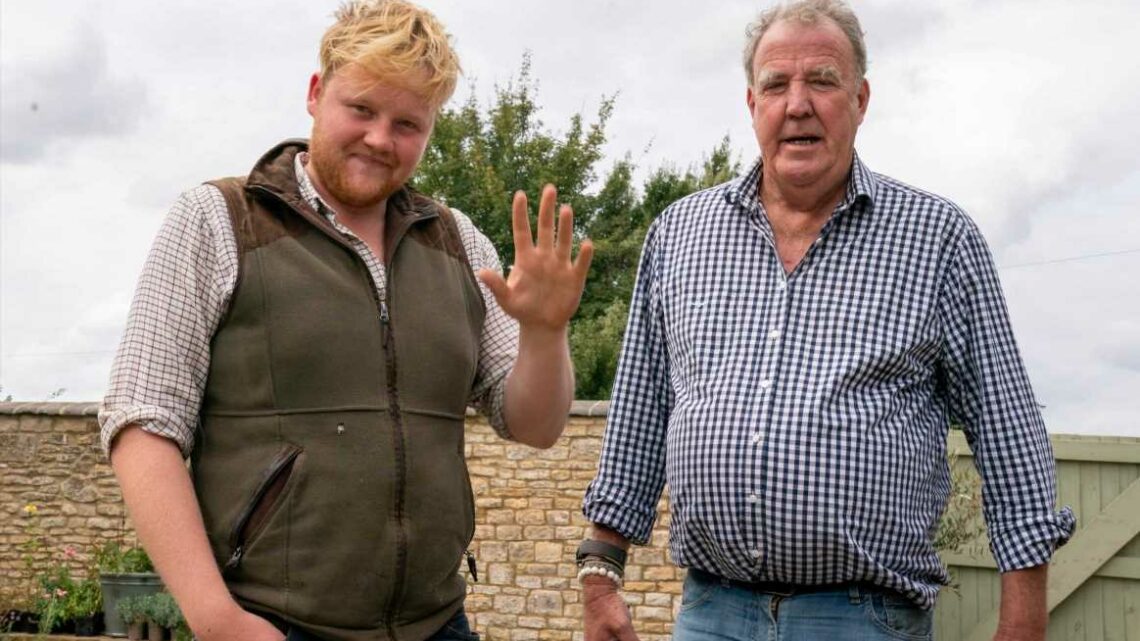 CLARKSON'S Farm star Kaleb Cooper has spilled the beans on his behind-the-scenes arguments with Jeremy Clarkson.

The Amazon Prime star is often seen bickering with the former Top Gear host on their much-loved farming show, which hit the streaming service last year. 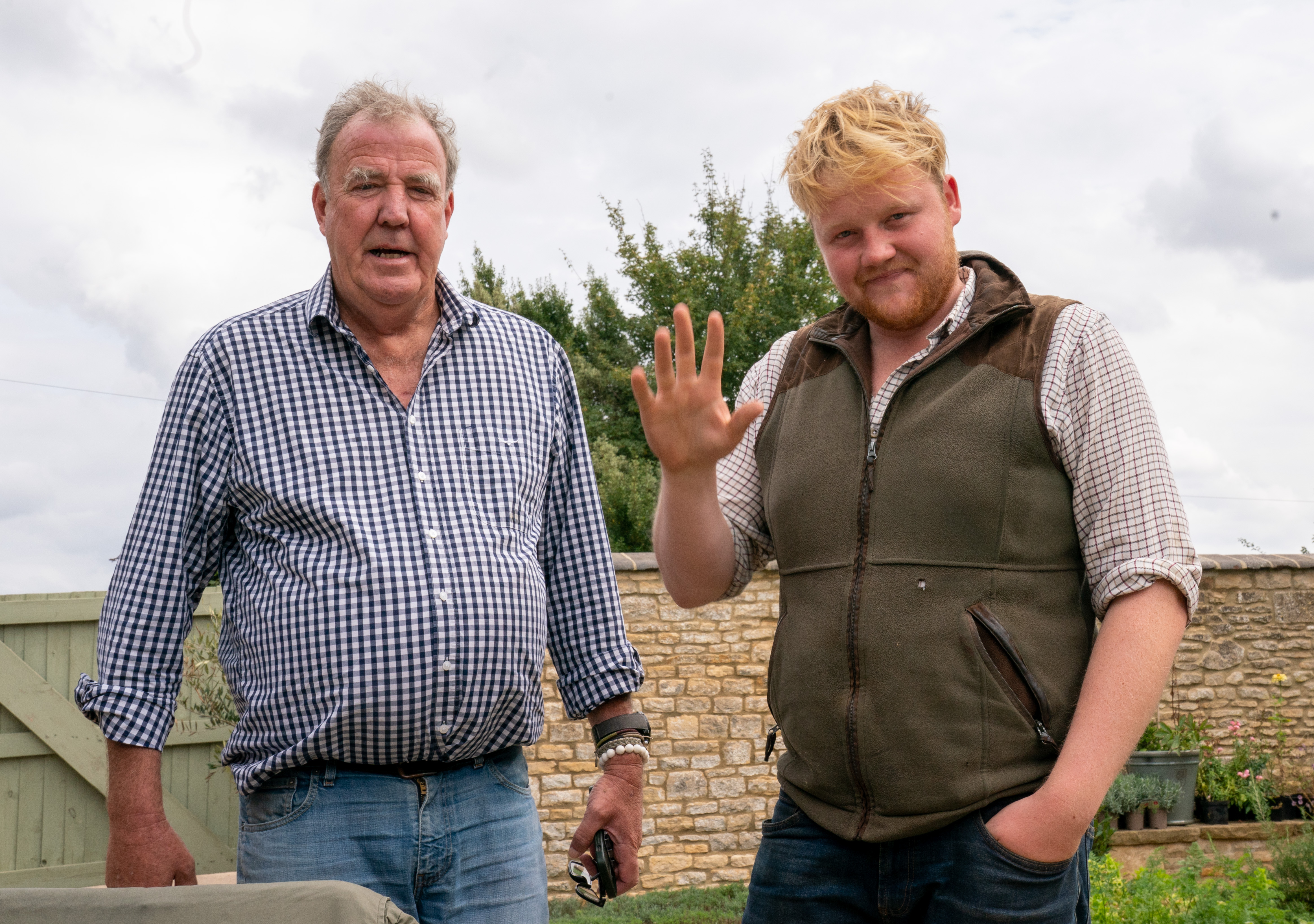 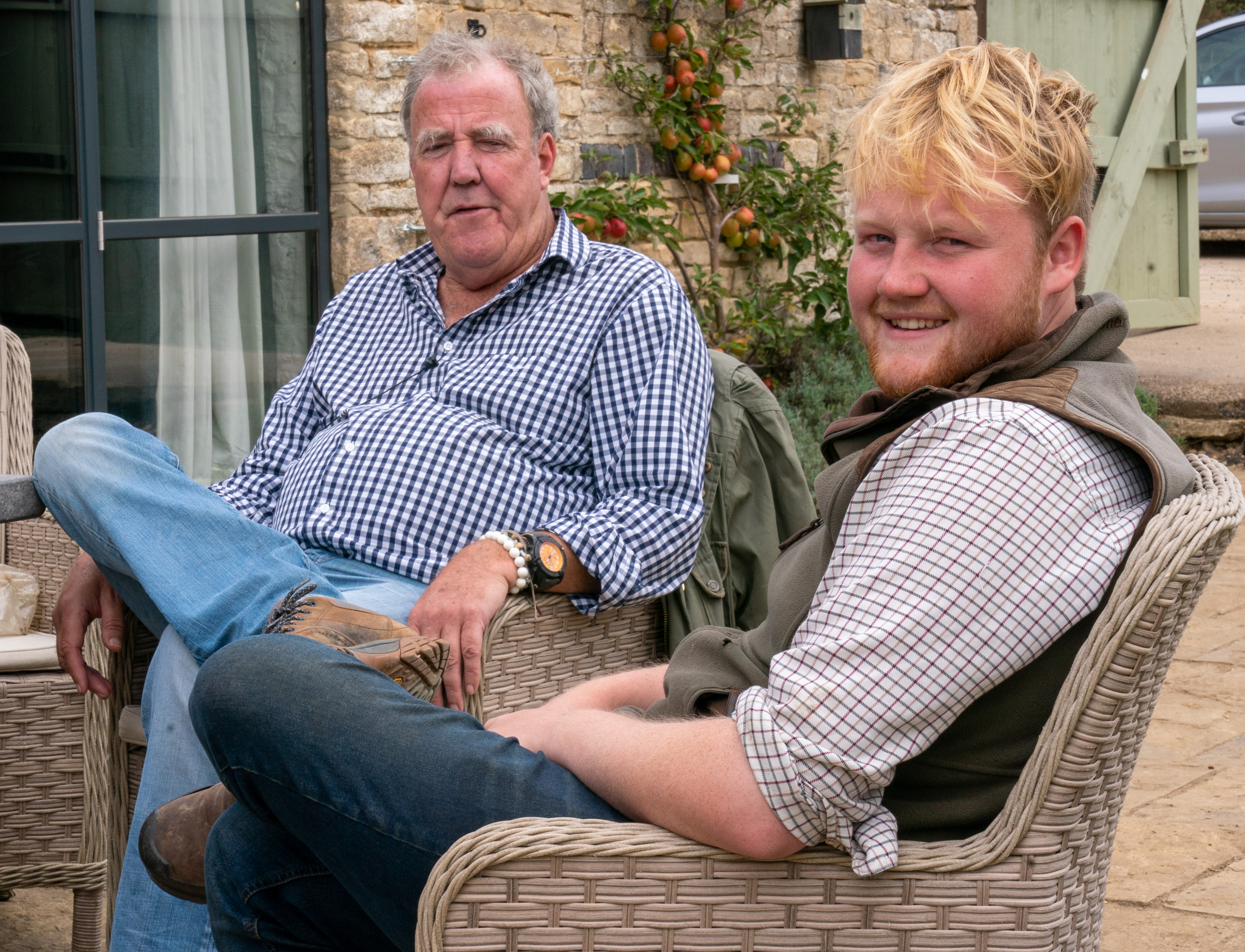 Kaleb, 23, and Jeremy, 62, were seen poking fun at one another throughout the first series of Clarkson's Farm, much to the delight of viewers.

Now, the star has opened up about how they continue to rage at one another, even when the cameras stop rolling on Diddly Squat Farm.

When asked by The Express about whether their arguments continue behind-the-scenes, he jibed: "Probably more, because we don't have a film crew stopping us!"

Kaleb and Jeremy were seen falling out last series over the £40,000 Lamborghini tractor bought for the farmland. 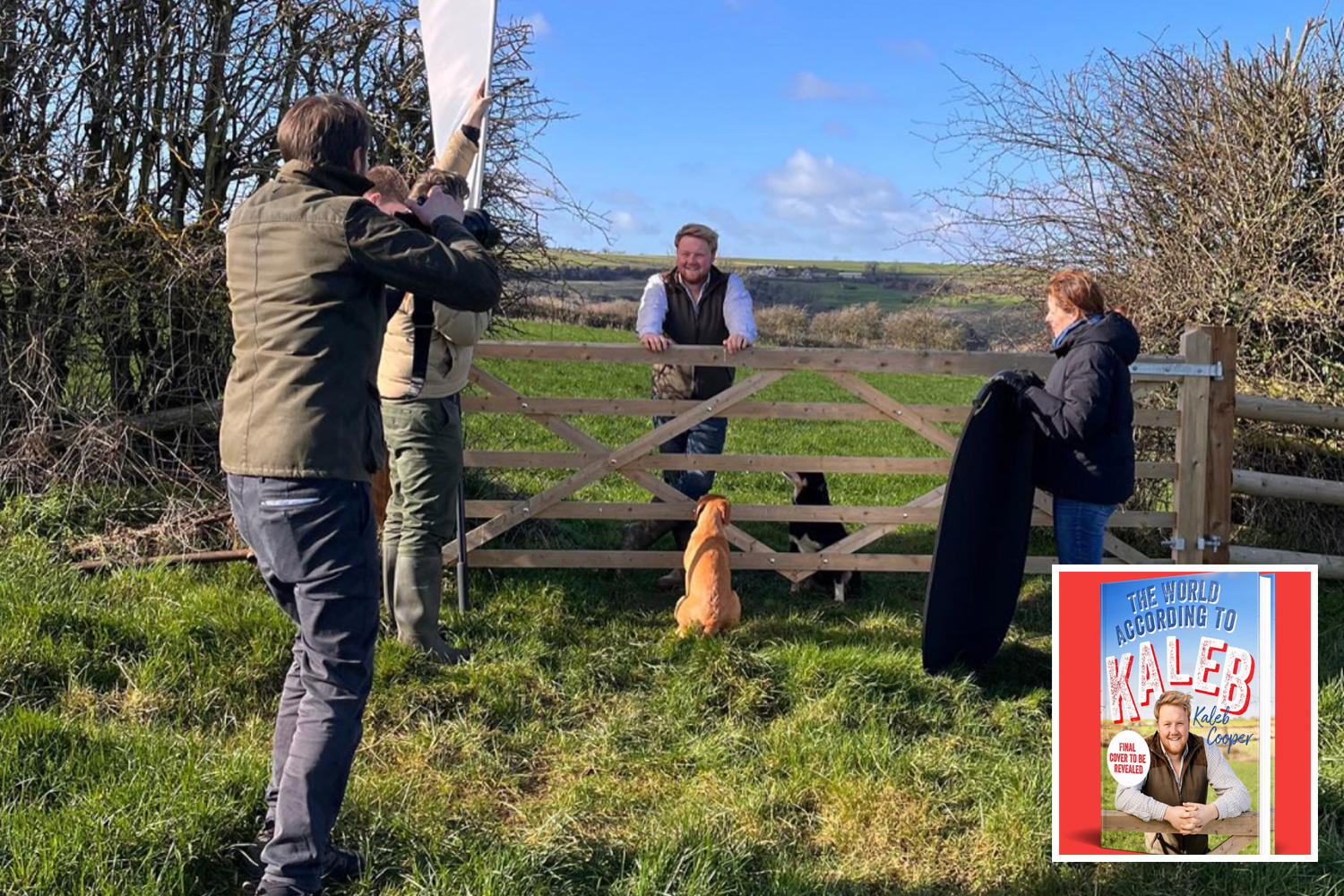 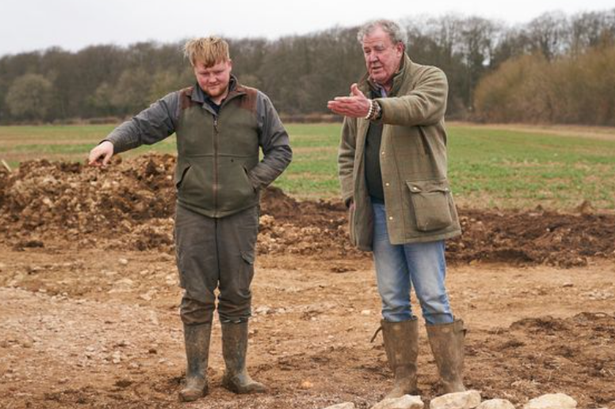 Kaleb has never held back on calling his boss an "idiot" as he got to grips with becoming a farmer in the coronavirus lockdown.

He also famously admitted that he had never previously read a book, but further arguments followed when he picked up his first one.

On reading boss Jeremy's farming book, Diddly Squat: One Year On The Farm, he was shocked to find colourful insults about him.

Kaleb hit back that he is not just "a tractor driver" as he's described in the book, insisting he's the "farm manager and the boss".

Despite their occasional friction, Kaleb has confirmed that there is no hostility between him and Jeremy, and that they are "good friends".

Earlier this year, Kaleb announced that he has written his own autobiography – despite only having read one book in his life.

Kaleb was brought in to help a hapless Jeremy learn how to run his Oxfordshire farm himself, having had years of experience already under his belt despite his young age.

Now, after finding stardom on the fan favourite show, Kaleb has revealed that he has written an autobiography on his own.

"What a day I'm having," wrote Clarkson's right-hand man, while noting how his son Oscar was celebrating his first birthday.

"As you all know, I’m not a big reader – the only book I’ve ever actually read is Diddly Squat by Jeremy Clarson – so I’ve decided to do the next best thing and write my own book!

"It’s about lots of things, but really it’s about how I love farming, and why nothing beats sitting on a tractor and ploughing a field – which, funnily enough, is where I did most of my brainstorming for this book."

Filming for Clarkson's Farm began last year and reunites the whole Diddly Squat crew as they keep a watchful eye on Jeremy and his agricultural antics.

Just last month, first look pictures from the second season of the hit show were released.