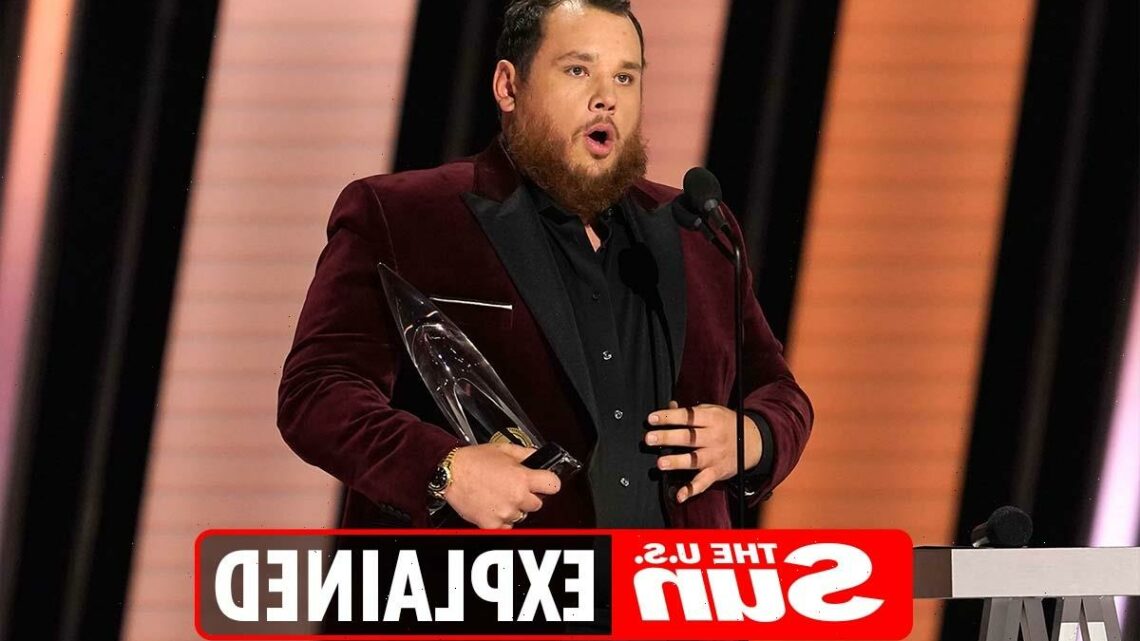 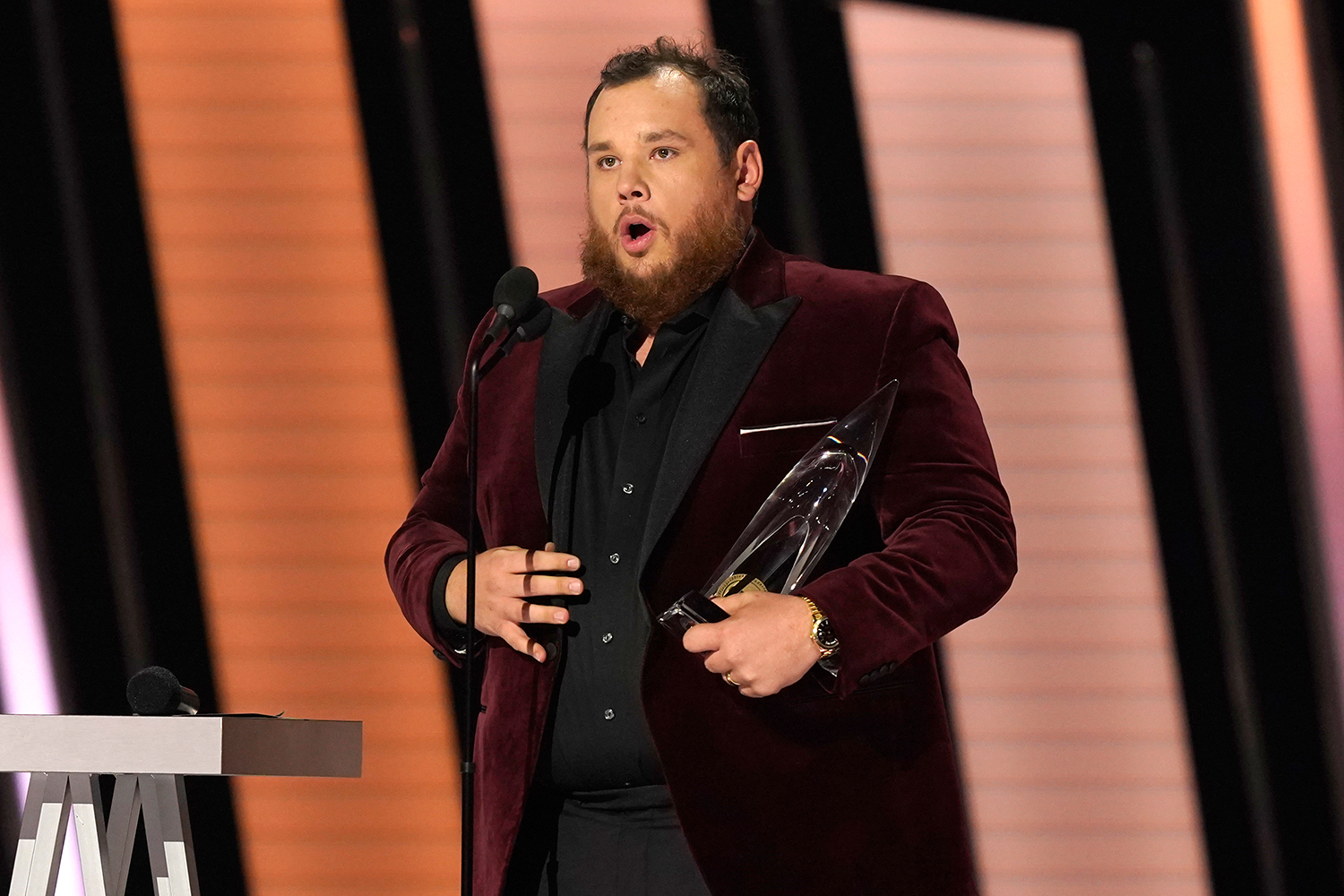 Taking place in Nashville with pandemic protocols in place, the ceremony was aired on ABC at 8pm and hosted by Luke Bryan. 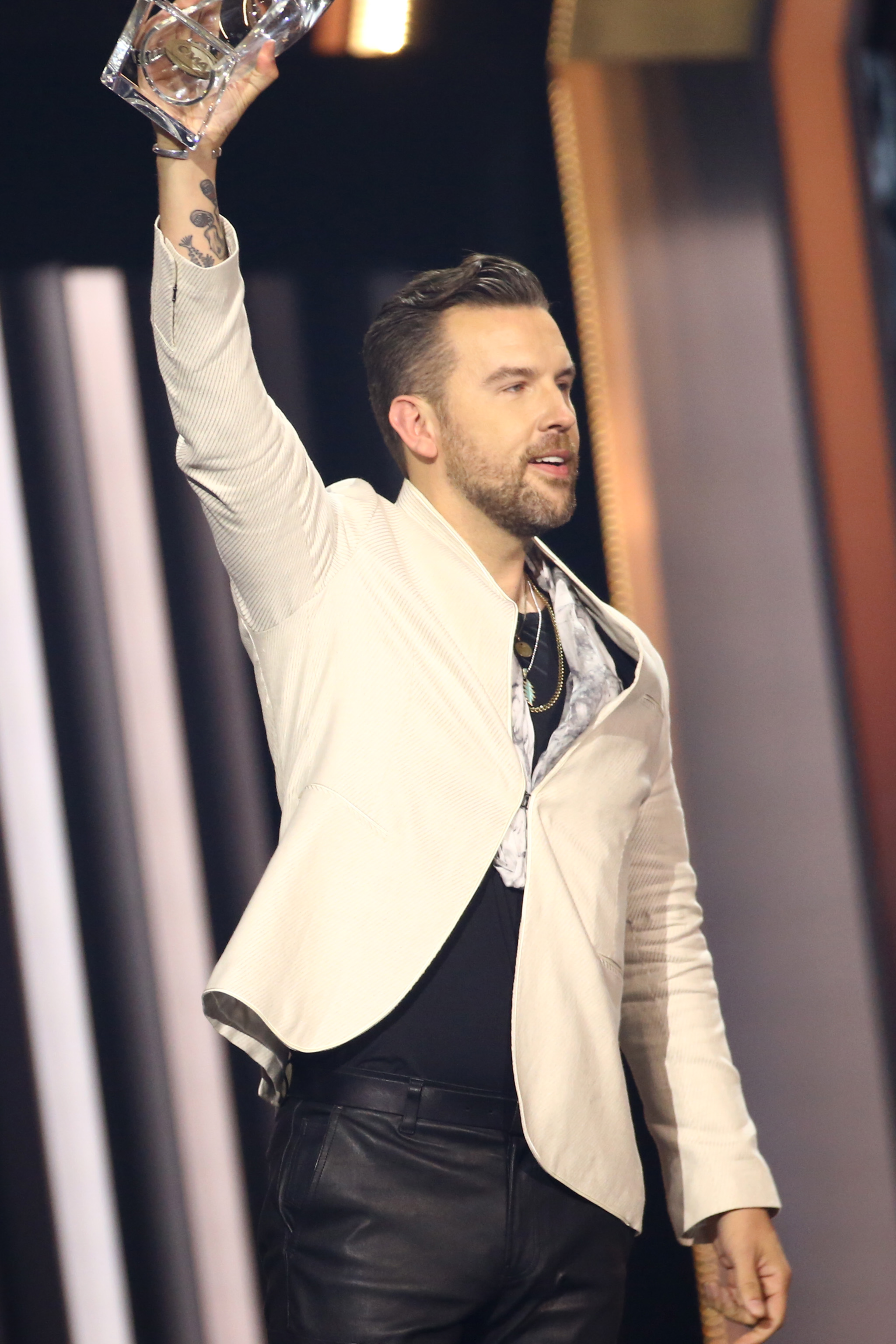 "It's always an honor to receive the album award. We work really hard to make albums—we believe in albums, and we like what that is."

One of the night's most memorable moments was Carly Pearce's emotional reaction to winning Female Vocalist of the Year.

In her acceptance speech, she highlighted how country music has "saved her" and said that she "had a crazy year."

"I want you to know that this means everything to me," she added.

Her break-up from ex-husband Michael Ray inspired her album, 29, a collection of seven songs in which she documented her divorce as well as the death of her close friend and producer, Michael James Ryan in September, 2019.

How to live longer: Three spices and herbs to add to your meals reducing cancer risk
Recent Posts