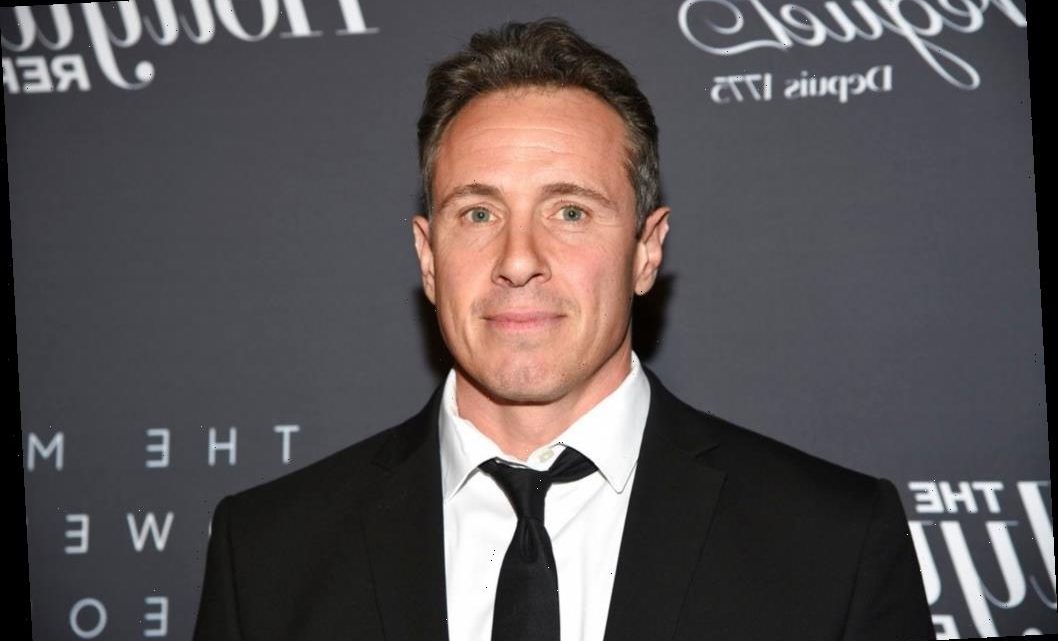 CNN is defending anchor Chris Cuomo in the wake of a report that New York Governor Andrew Cuomo secured access to Covid-19 testing for family members.

The New York Times and other outlets reported on Wednesday that the governor arranged for special access to testing for his family members and others at a time when it was not widely available elsewhere. That included Chris Cuomo, who anchors CNN’s Cuomo Prime Time and featured the governor as a guest during the early days of the pandemic.

Chris Cuomo tested positive for the virus almost a year ago and publicly talked about his symptoms and recovery process on the show.

Earlier this month, Cuomo said that he would not cover controversies surrounding his brother, including sexual harassment allegations that have led to calls for his resignation.

CNN issued a statement in which it explained that while the Cuomos appeared together on Cuomo Prime Time last spring, “The early months of the pandemic crisis were an extraordinary time.”

“We felt that Chris speaking with his brother about the challenges of what millions of American families were struggling with was of significant human interest. As a result, we made an exception to a rule that we have had in place since 2013 which prevents Chris from interviewing and covering his brother, and that rule remains in place today. CNN has covered the news surrounding Governor Cuomo extensively.”