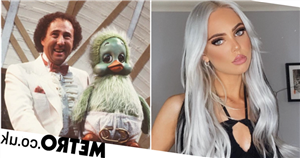 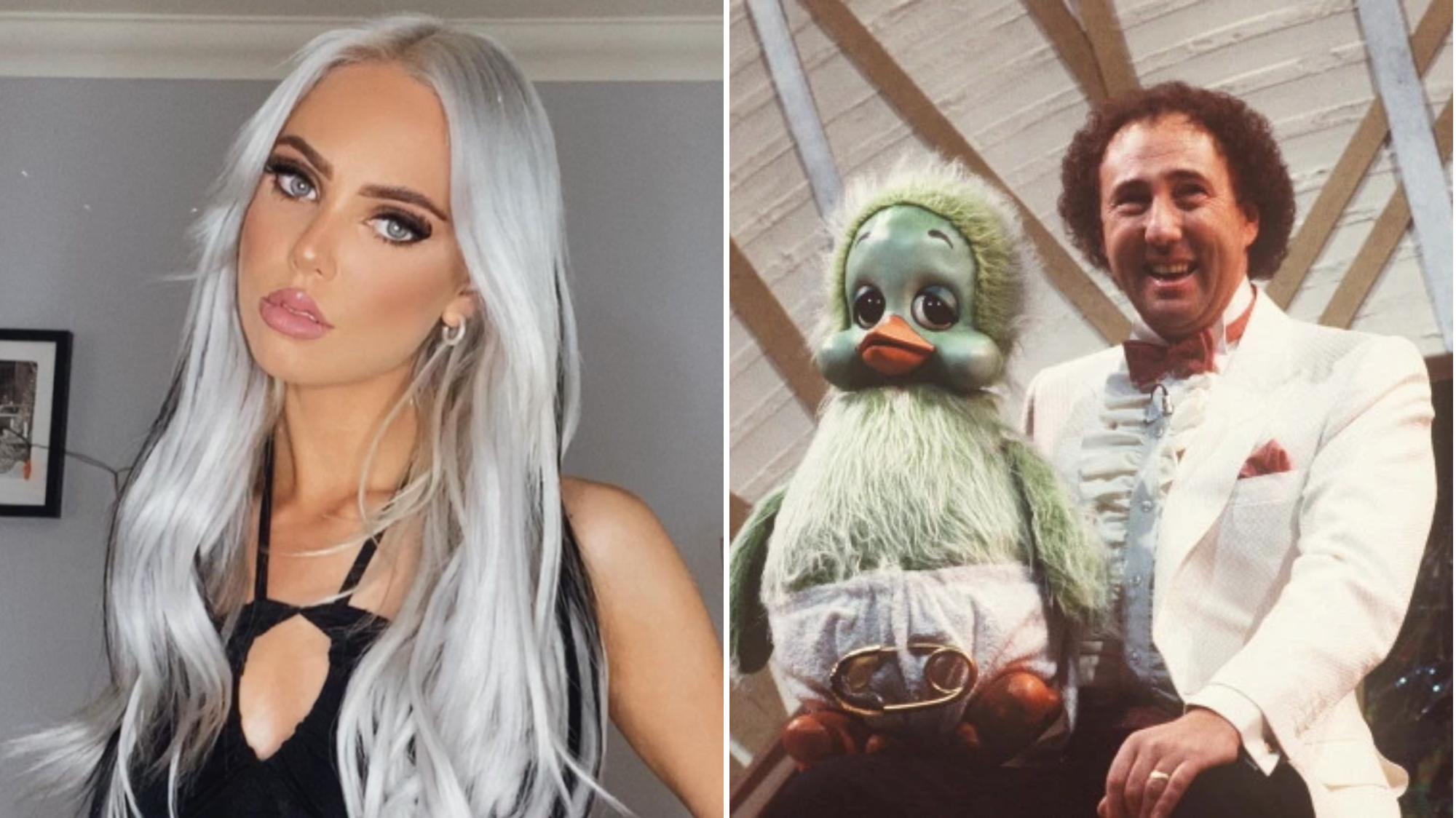 Keith Harris’ daughter Kitty will make an appearance in Emmerdale, it has been revealed.

Kitty, whose dad was the iconic TV ventriloquist, has already filmed her part in the ITV soap and will appear in one episode.

The 23-year-old is said to be waiting on her ‘big break’ and is hopeful that this role will lead to further opportunities.

‘Kitty is very talented and is just waiting for her big break on TV,’ an insider told The Sun.

‘She has got a very small part on the soap and has really impressed everyone.’

Kitty, 23, is a content creator, and has already amassed a large following, with 1.1 million followers on TikTok.

The legendary TV star was known for his appearances with Orville the duck and Cuddles the monkey. He had his own TV programme, The Keith Harris Show, on BBC One, which ran between 1982 and 1986.

Emmerdale, meanwhile, has been non-stop drama since the beginning of the year, and it is lining up another unmissable week, with next week’s episodes seeing Charity Dingle (Emma Atkins) rocked by huge news.

The pub landlady’s fiancé, Mackenzie Boyd (Lawrence Robb), is convinced that she knows about the baby.

Grabbing a bottle of vodka, Charity steals Caleb Milligan’s (William Ash) car keys and invites Cain (Jeff Hordley) along for the ride – and the reason for her upset comes comes to light.

Arthur Thomas (Alfie Clarke), meanwhile, shares a moment with Marshall, realising that he truly is on his side.