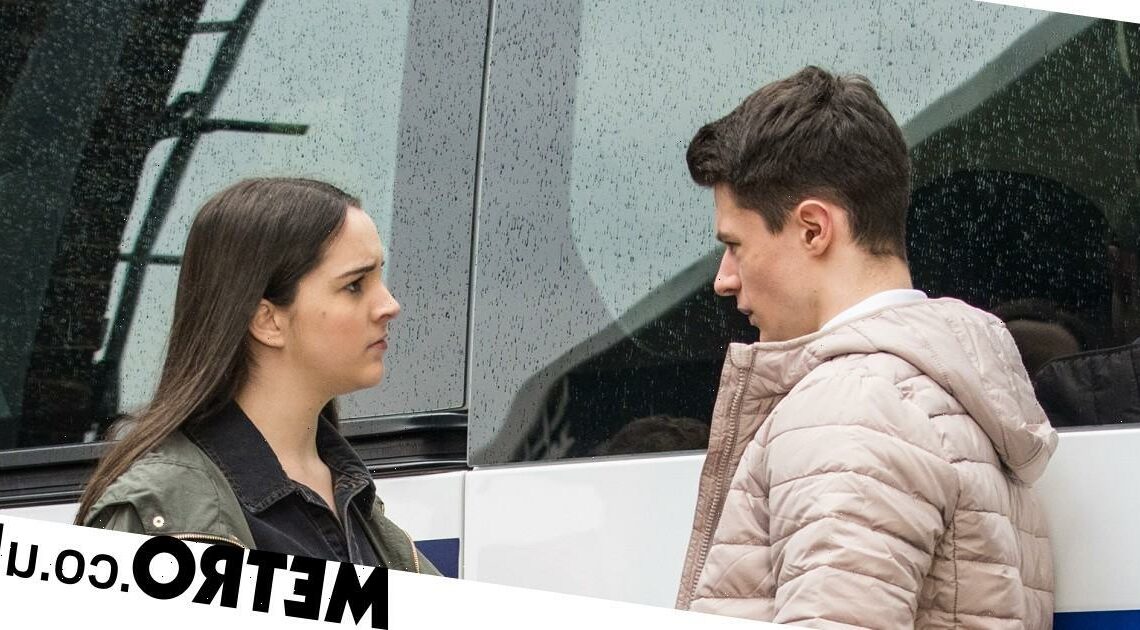 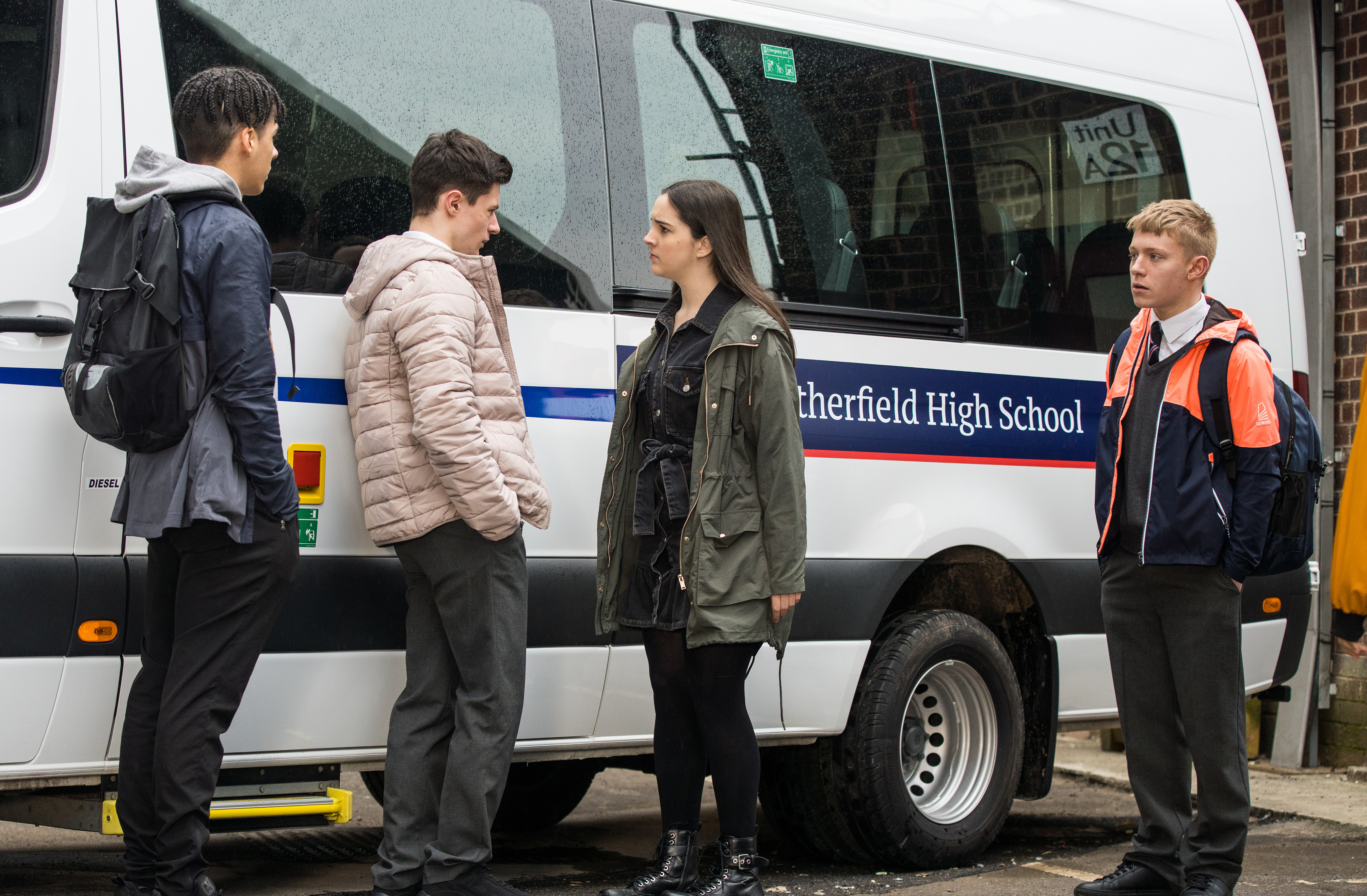 Coronation Street perfectly highlighted how unsafe women feel while out in public in tonight’s episode.

The scenes involved Amy Barlow (Elle Mulvaney), who was spiked while at a nightclub a few weeks ago.

Unbeknownst to Amy and her pals, Max Turner (Paddy Bever) was responsible for spiking Amy’s drink as his plan to get revenge on Daniel (Rob Mallard) went horribly wrong.

Since then, Amy has – understandably – struggled to cope.

In tonight’s episode, she confronted a lad at school.

We later discovered the student had a crush on Amy, but the terrified teen assumed his admiring glances meant he was responsible for putting her in hospital.

Asha (Tanisha Gorey) took Amy home for lunch in the café, with their peaceful break being interrupted by the arrival of Max.

Feeling guilty, Max asked Amy how she’s feeling after the ordeal at school.

Despite the fact Max will never understand what it’s like to be a women in this day and age, Amy did her very best to explain.

Amy told Max that sometimes, she can’t sleep as she’s thinking about being spiked, she also said it’s left her terrified and now doesn’t have any self-confidence.

The scenes were powerful and relatable.

Later on, Amy told Daniel that by keeping Max’s secret, he was responsible for heightening her fear, allowing her to second guess every single look a male made at her.

From questioning why she was spiked to whether it was her fault, Amy shined a light on the abuse of women’s safety and how we can’t simply walk down a street without thinking the worst will happen.