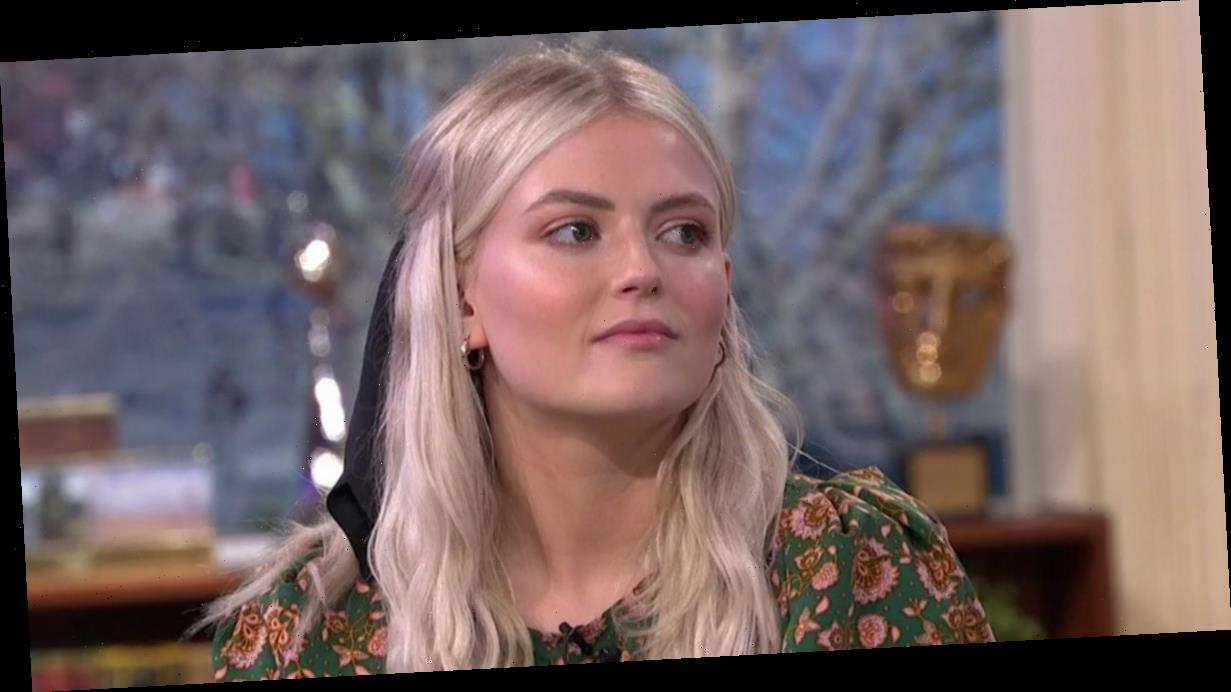 Coronation Street star Lucy Fallon popped into the ITV studios today for a chat, ahead of her Corrie exit later tonight.

Discussing her exit storyline with Holly Willoughby and Phillip Schofield on This Morning , she confirmed it would all "end in tears".

Lucy, 24, plays budding journalist Bethany Platt on the soap, who has been offered an exciting job opportunity in London.

Her relationship with widower Daniel Osbourne (Rob Mallard) is at risk, with the two having recently sparked a romance following the death of his wife Sinead Tinker (Katie McGlynn).

"It's just going to end in tears."

Lucy insisted Daniel and Bethany's relationship was a healthy one, as she said: "I think that they are really good for each other.

"He's kind of been the one that led the way for that internship." Holly and Phillip played a clip from tonight's upcoming episode, showing Daniel popping the question in a desperate bid to keep Bethany in Weatherfield.

The blonde bombshell also opened up about her decision to leave the show, thanking Corrie bosses for keeping her character alive.

She said: "I've not done anything else. I've been there for five years, I've had so many amazing storylines. It might not work out, I might not work again but I'm going to try.

This Morning airs on weekdays at 10am on ITV.