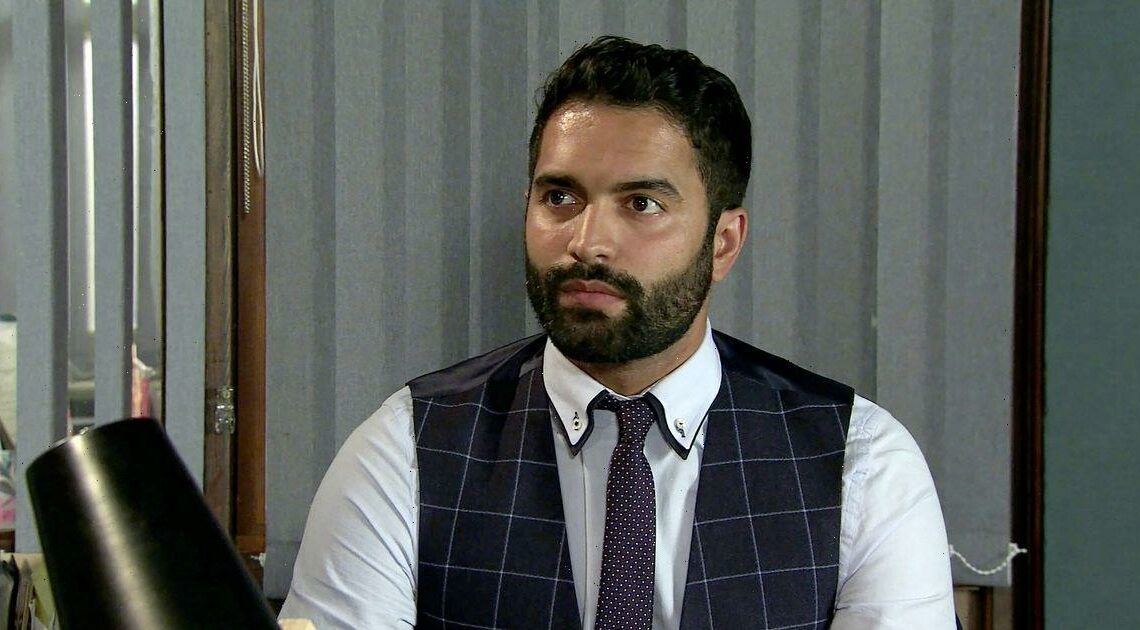 As fans of the long-running ITV soap Coronation Street have been following along with Kelly Neelan and Corey Brent's trial for assault and murder, they have spotted an interesting detail that could help Kelly win her case.

Following Imran's questioning of Asha Alahan, fans believe that the determined look in his eye, which mirrors the determination he had during Yasmeen's case, will win the case for Kelly.

Kelly and Corey are on trial for the attack of Nina Lucas and the murder of her boyfriend Seb Franklin. Though Corey has an extensive legal team behind him, Kelly only has barrister Imran Habeeb to help her.

This week, viewers saw Nina and Asha take the stand. Though the court hears Seb's heartbreaking final words, it was uncomfortable for Nina and Asha on the stand as both Sabeen Habeeb and Imran tore them apart.

Imran didn't hold back as Asha confessed that she was in love with Nina and argued it was her fault that Corey killed Seb.

He said: "It is possible this has nothing to do with my client but rather Corey targeted Nina because of you?"

Asha was in tears which led to her dad Dev Alahan confronting Imran in the street. Dev asked angrily: "You tell kids that it's their fault someone's died?"

Imran attempted to defend himself: "I am doing my best here, okay? I knew what I had to do to Asha today, and I knew that I had to go hard on her, and I hated every second of it. The difference is, after all of that, Asha gets to go home."

Viewers were angry to see Asha's takedown but are confident that Imran can win, pointing out that Imran's cross-examination of Corey later this week will likely result in a positive result for Kelly.

Imran also told Dev: "What I did to Asha today is nothing compared to what I'm going to do to Corey."

One fan wrote: "He did it to Geoff all those months ago in Yasmeen's case. He can do it to Corey on Friday."

Another said: "Imran has that look in his eye! He's going to take Corey down the same way he took down Geoff! Can't wait for Friday's episodes."

A third wrote: "Let's hope Imran makes Cory snap at the trial and show his true colours just like he did with Geoff."

Fans were referencing Imran's epic takedown of Geoff Metcalfe, getting him to confess on the stand after Yasmeen spent time in prison for attempted murder.

Corrie fans will have to wait until tonight's episode to see if Imran can win this case for Kelly like he did for Yasmeen.