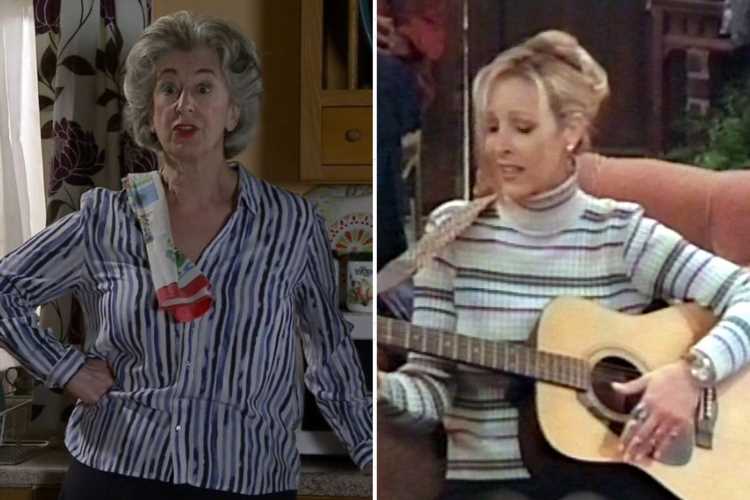 CORONATION Street fans were left open-mouthed after spotting a Friends reference in a babysitting scene with Evelyn Plummer.

On Friday night's instalment of the ITV soap, the corner shop assistant (Maureen Lipman) got roped in to looking after Fiz's daughters Ruby Dobbs and Hope Stape. 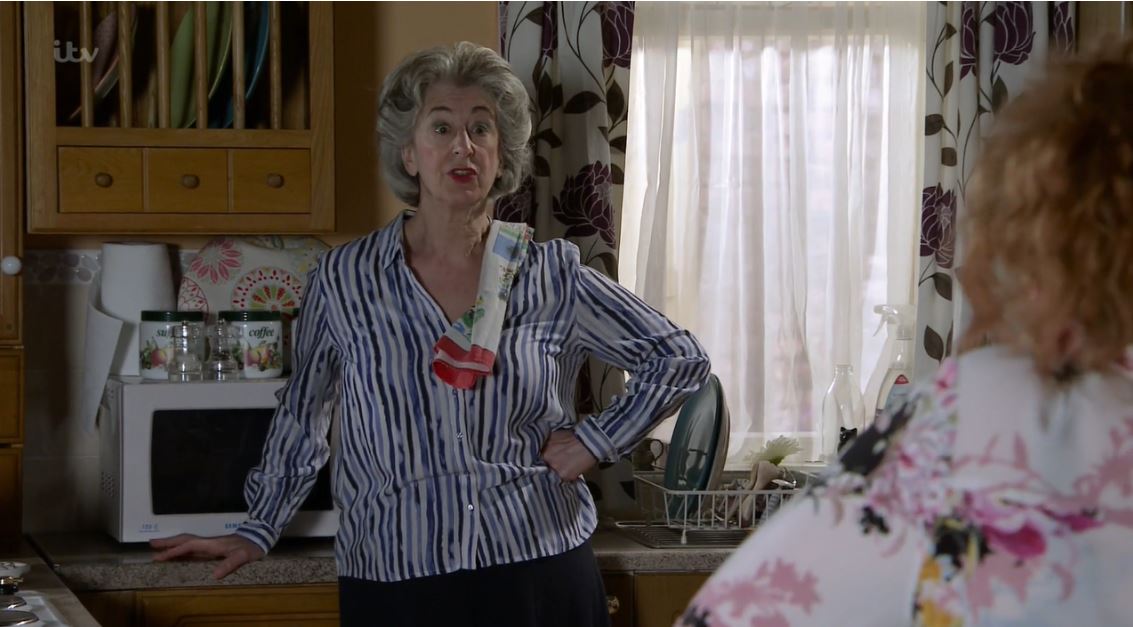 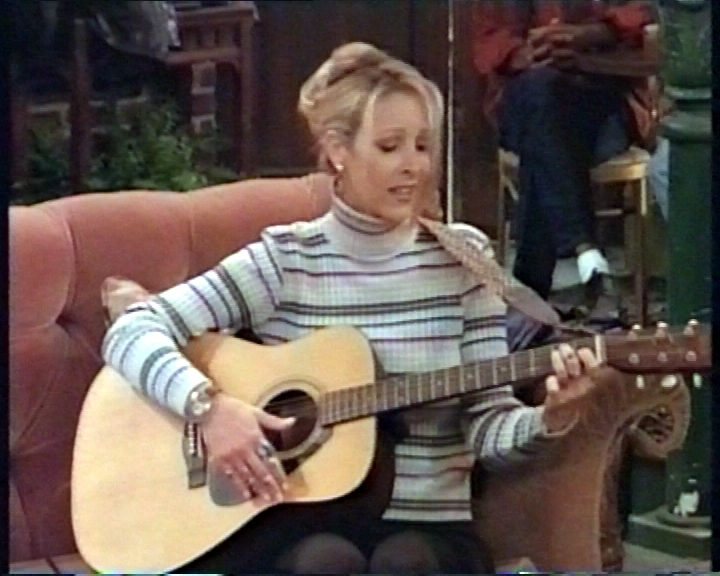 As viewers will know Fiz has thrown herself back into the dating scene to try and get over her recent heartbreak.

The antiques dealer (Jennie McAlpine) is currently seeing a man called Phil, while her ex Tyrone Dobbs (Alan Halsall) has now moved in with Alina Pop, who he had an affair with.

One person who has been there for Fiz is Evelyn, and on Friday she decided to mind her kids again so that she could go on a date with her new lover.

After seeing to the two youngsters upstairs, Fiz said to her: "I am sick of refereeing with them two!

"Please could you take over."

Evelyn replied in a sarcastic tone: "Sorry I'd love to, but I don't want to."

Fans of the hit show were convinced they had heard her response before,and one soon pointed it that it was said on popular sitcom Friends.

Coronation Street shared a grab from the scene on their Instagram, and one wrote in the comments section: "Sorry but Phoebe said it first."

A third chimed in: "That’s Phoebes line!!!!!!!!! Unless she watches friends and finally got to use it for herself."

And they are correct – Phoebe Buffay (Lisa Kudrow) said it to Joey Tribbiani (Matt LeBlanc) during the first ever episode back in 1994.

EastEnders cast list 2021: Who is joining, leaving and returning?

However her time with Phil didn't end well as they called time on their relationship.

And fans were disgusted by cheating Tyrone's cruel reaction to the news.

Fiz told Evelyn that she was worried about how dating would affect the girls after Hope told her that she's unhappy her dad is having another baby with Alina.

Despite her reservations Fiz decided to go on the date with Phil, but it was clear she wasn't enjoying herself.

When Phil suggested going on another date, she admitted she has to put her family first before anything else can develop between them.

The redhead later bumped into Tyrone and told him the news that they had split.

He said with a big smile on his face: "Really? Well I'm sorry to hear that."

Another shared: "Tyrone's so thoughtless #Corrie."

Watch the next episode of Coronation Street tonight at 7.30pm on ITV 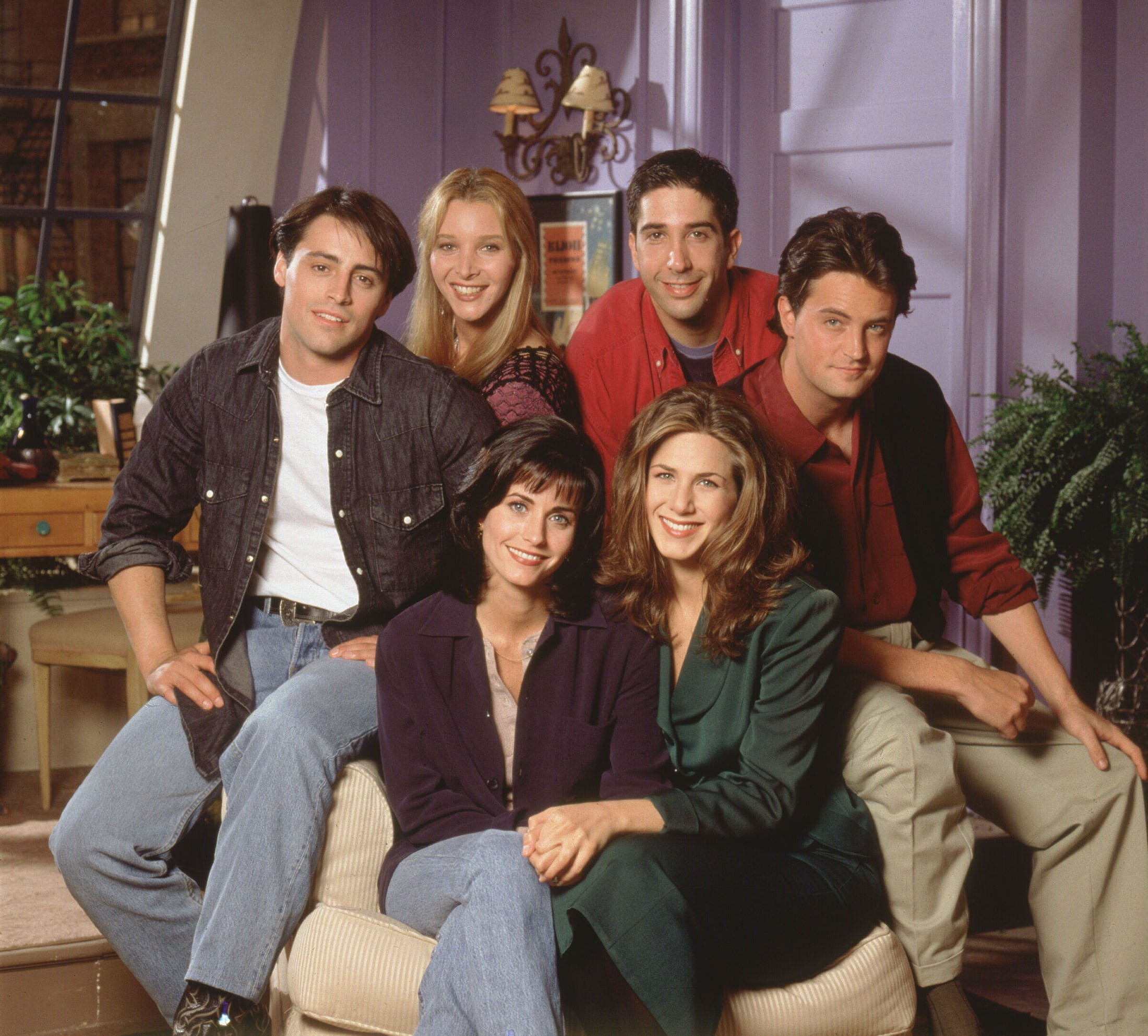 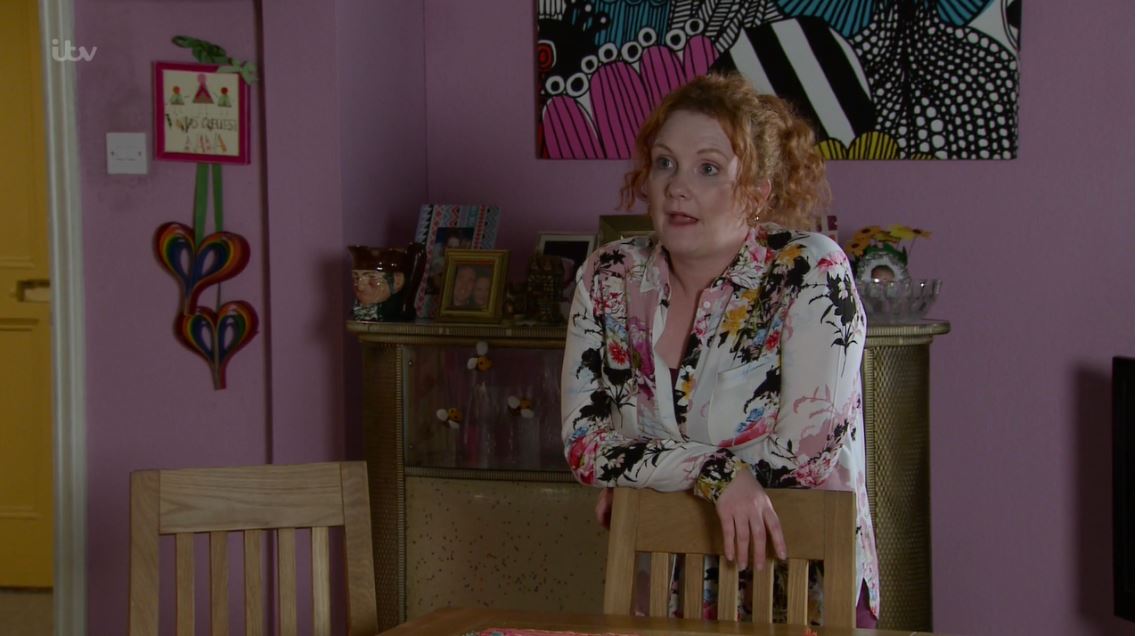 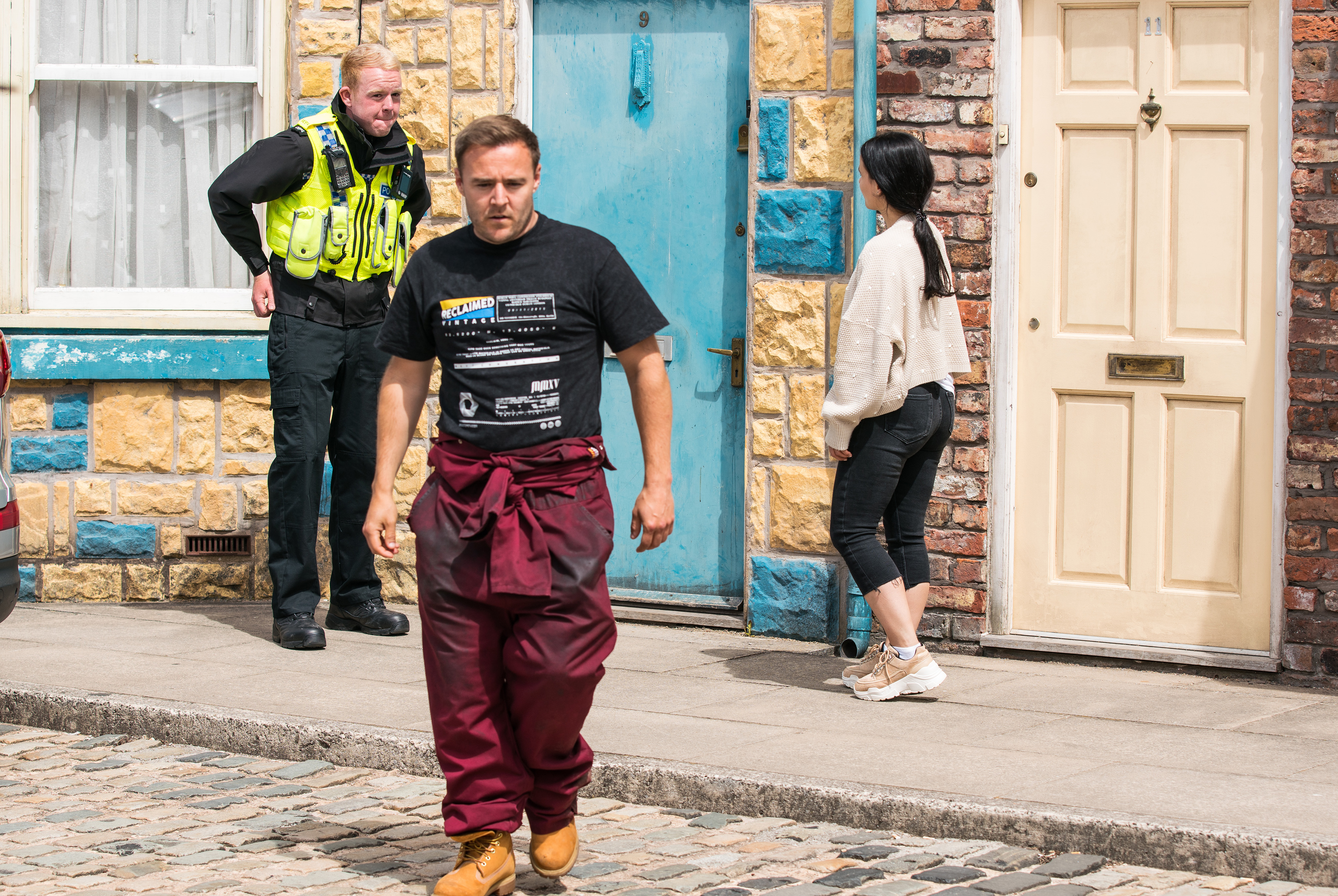 When I received an unsolicted d**k pic, with him sat on the toilet, I threw up a little in my mouth