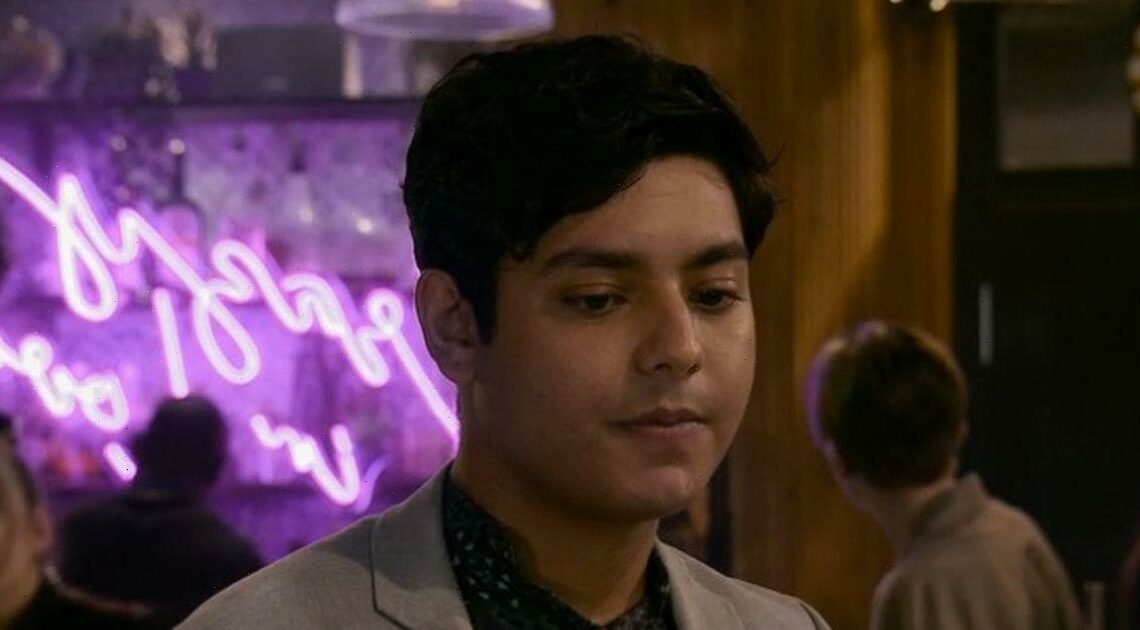 Coronation Streethas reached a tense climax after weeks of teasing who will get shot in tonight’s episode.

The episode, which has been long awaited by viewers of the ITV soap for some time now, was full of much drama and tension.

Friday’s episode saw Aadi Alahan get shot as he takes a bullet for Kelly Neelan in a dramatic twist of events that left viewers shocked.

As Kieron turned his gun on Kelly and forced her to step on to the rood edge, he told her to jump before telling his associate to push her off. As Kieron told Gary he would be shooting Kelly first before killing him, he fired the gun though, Kelly's boyfriend Aadi appeared and shielded her from the bullet, running into its path. Suddenly Gary appeared, having tracked her down with the help of Aadi Alahan, and begged them to kill him instead of Kelly, leaving her sobbing over the mess she had caused,

Just as he fired the gun though, Kelly's boyfriend Aadi appeared and shielded her from the bullet, running into its path.

He was rushed to hospital and thankfully pulled through, but Kelly made the devastating decision to end their romance.

Many took to social media to share their shock at the scenes with one saying: "Shot and ditched in one night. It's not Aadi's day". While another added: "Can’t believe they made pure sweet Aadi get shot".

Fans were already left fearing for Aadi's life as Kelly realised Kieron intends to kill her and frame her for Gary's death as he takes her to the roof of an abandoned building.

While Gary rushed over to the building with Aadi to save Kelly, the gunshots that rang out hit Aadi.

It comes as Corrie starMillie Gibson confirmed she was "a wreck" whilst she filmed her final scenes as Kelly.

She said: "I've been a wreck. If you ask anyone, there were a good two weeks where I was just crying constantly just because I think I was just so overwhelmed, and so grateful of the scenes and the storyline that had been given to me but there's a specific scene that sticks out to me.

"Basically throughout Kelly and Gary's relationship we've never hugged, and we've always spoken like, 'why have you never hugged me?'. But there was a scene where Gary hugs Kelly, it's a really simple scene.

"And as soon as we did it, and we shot it, I just burst out crying, I'm getting choked up now. It was just like, God, it's the beginning of the end. I think when we started filming our last scenes of being nice to each other, that's when we were like this is getting real now but yeah, it's been an emotional journey.

"It's because it's so beautiful, our relationship on and off screen. It's just been really emotional thinking about each other, 'Oh, we're never gonna act together again'."

Earlier today, before the episode aired, Millie and Mikey North, who play Kelly and Gary,spoke to This Morning about what could possibly happen.

Presenter Dermot O’Leary gave his theory of what happens, saying: "Here's what I think is going to happen, I think that one of you is going to end up shooting the hitman.

"You're [Millie's character Kelly] going to shoot the hitman and you're [Mikey's character Gary] going to go: 'You've got to get out, like I'll cover for you' and that's how you leave."

The two stars neither confirmed nor denied the theory with Mikey sarcastically replying: "He's got it, Dermot O'Leary, fantastic, brilliant!"

Maren Morris Calls Out Trolls Who 'Cowardly Hide Behind Their Phone Screens' Amid Brittany Aldean Feud!