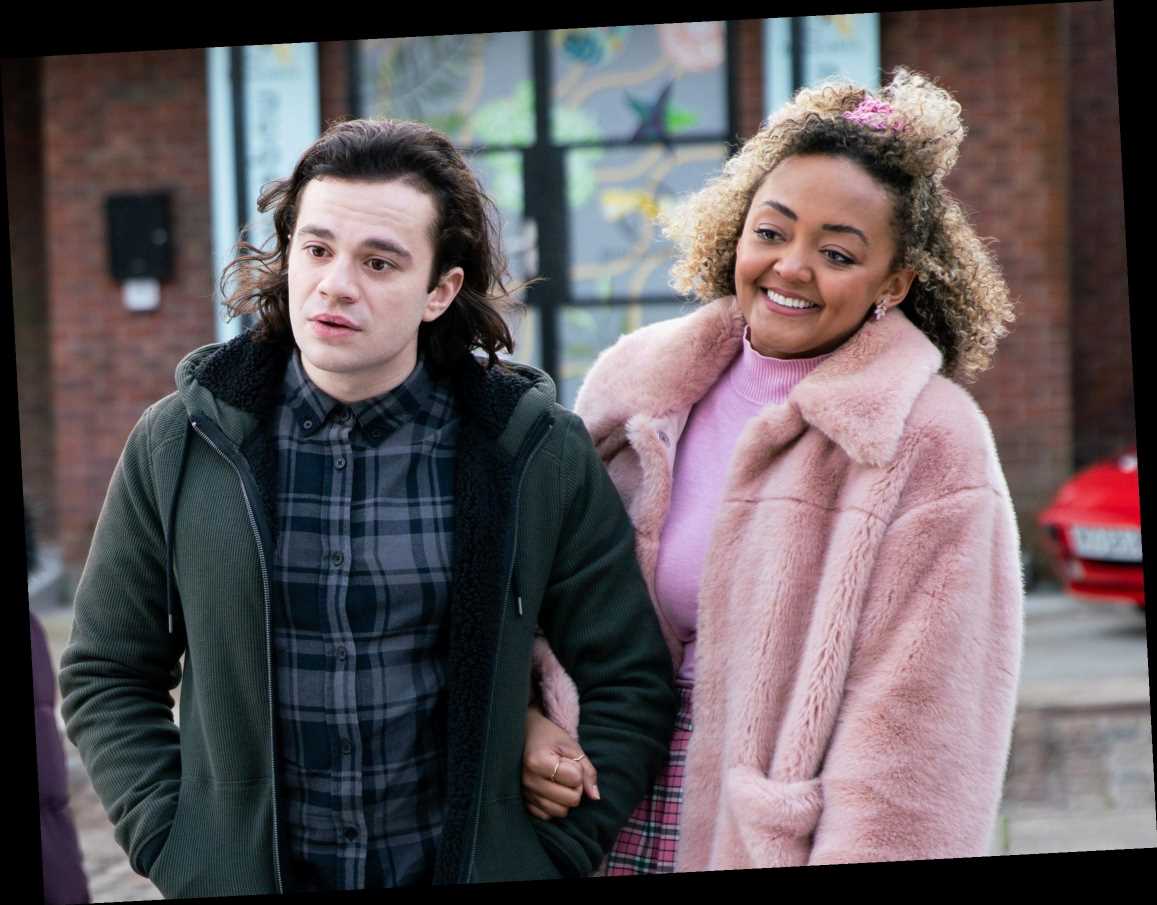 EMMA Brooker tells Seb that her mum wants to pay for them to visit her in Australia next week in Coronation Street.

Emma has been fighting off Seb's ex-girlfriend Alina after she returned to the cobbles last month. 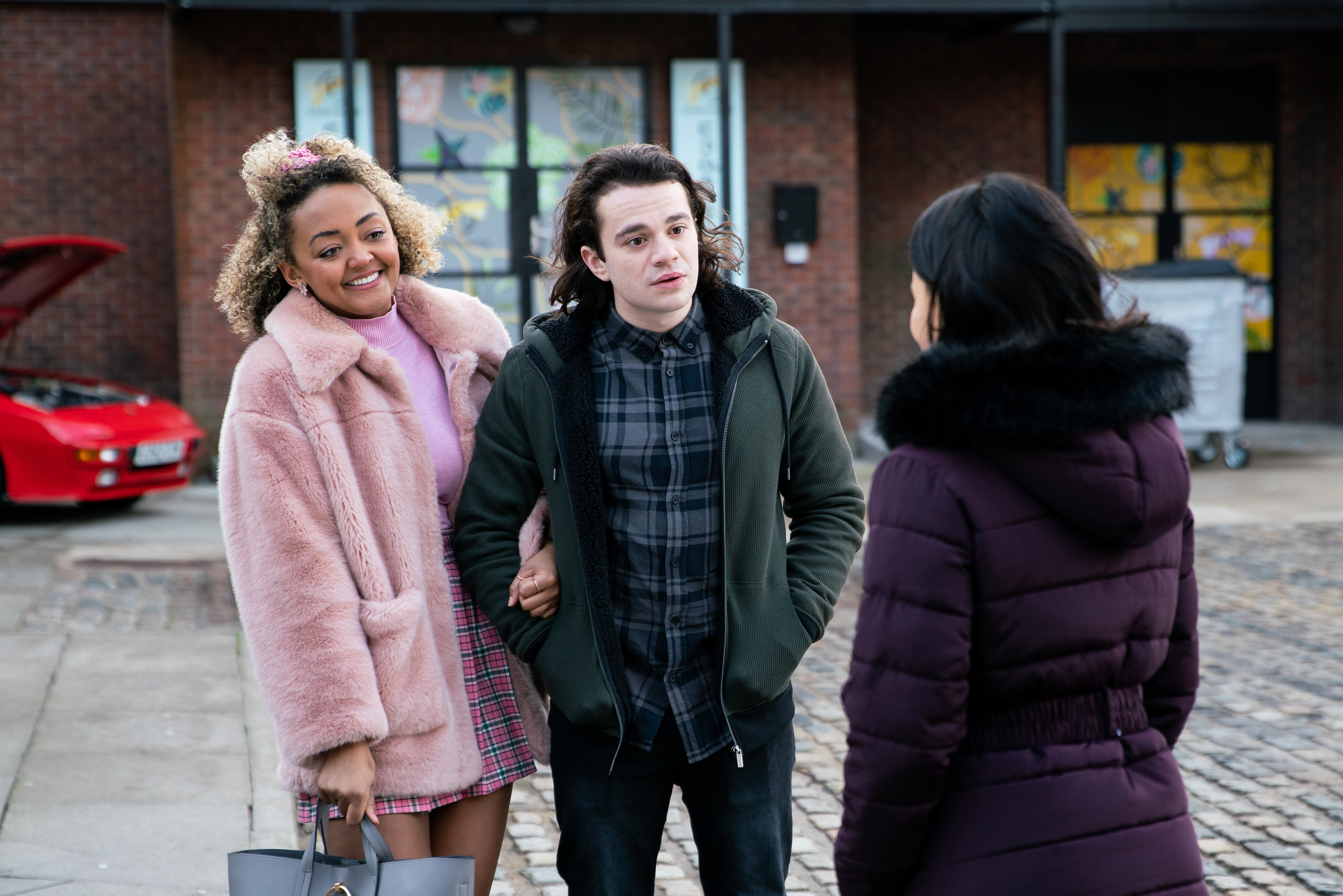 Corrie fans watched Alina and Seb grow closer last year as he learned she was the the victim of a human trafficking ring.

The people involved were eventually arrested, and Alina returned to her family in Romania.

Fans will remember that Alina returned back in December when she arrived looking for Seb.

But Amy wanted to protect her half-sister’s relationship with Seb and told her he was now engaged to Emma, forcing Alina to leave. 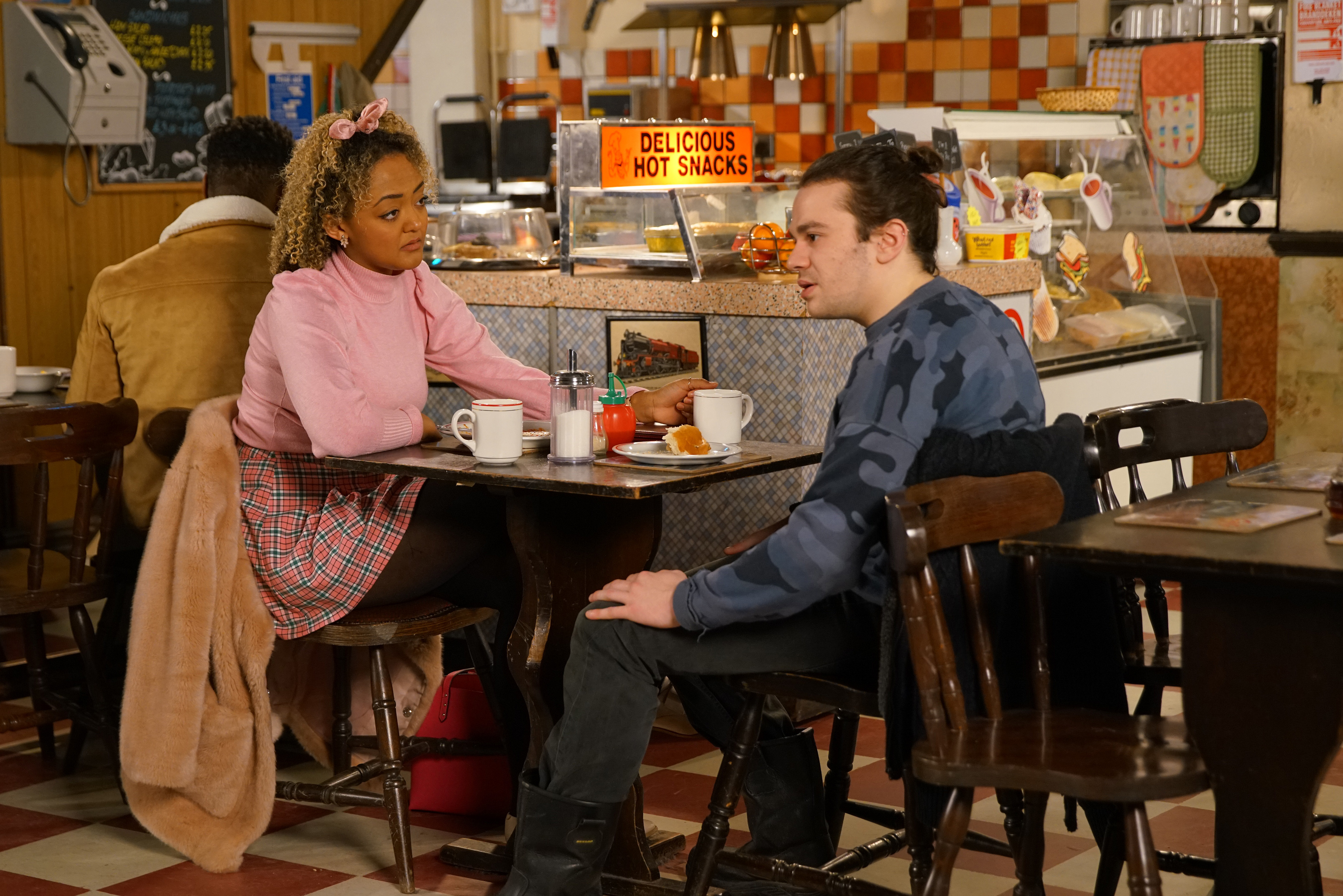 She then returned again to the cobbles last month and fans were gobsmacked when Seb told her she was welcome to move in with him and Emma when he realised she had nowhere to live.

In next week’s episodes of Coronation Street, Emma reveals that her mum has offered to pay them a visit to her in Australia.

But she’s disappointed when Seb is sceptical about the idea. 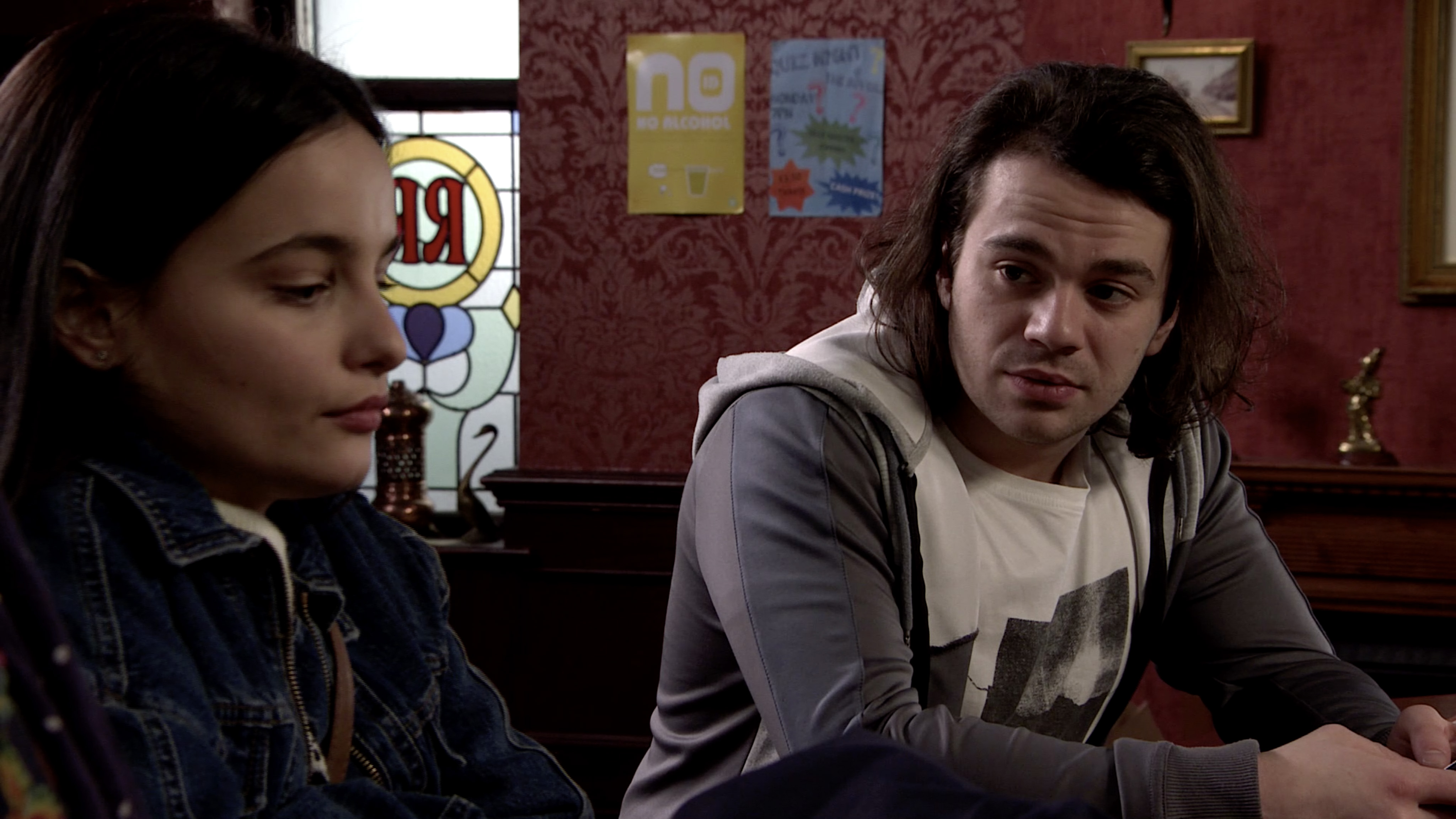 Emma confides in Maria that she’s worried Seb isn’t that into her, and Maria advises her to play it cool.

Emma tells Seb to make himself scarce while she has a girls night in the flat.

But her plan backfires when he ends up sitting next to ex-girlfriend Alina in the Rovers and having a drink with her.

Later in the week, Emma overhears Mary warning Alina to tread carefully when it comes to Seb.

It all kicks off when Emma asks Alina if she and Seb still have feelings for each other, but Alina assures Emma that she has no interest in him.

When Seb later offers to buy Alina a drink, Emma notices that he's clearly disappointed when she says no.

Will Emma depart from the cobbles without Seb?

EastEnders spoilers: Ben Mitchell arrested after stealing a car and lashing out at Callum Highway – The Sun