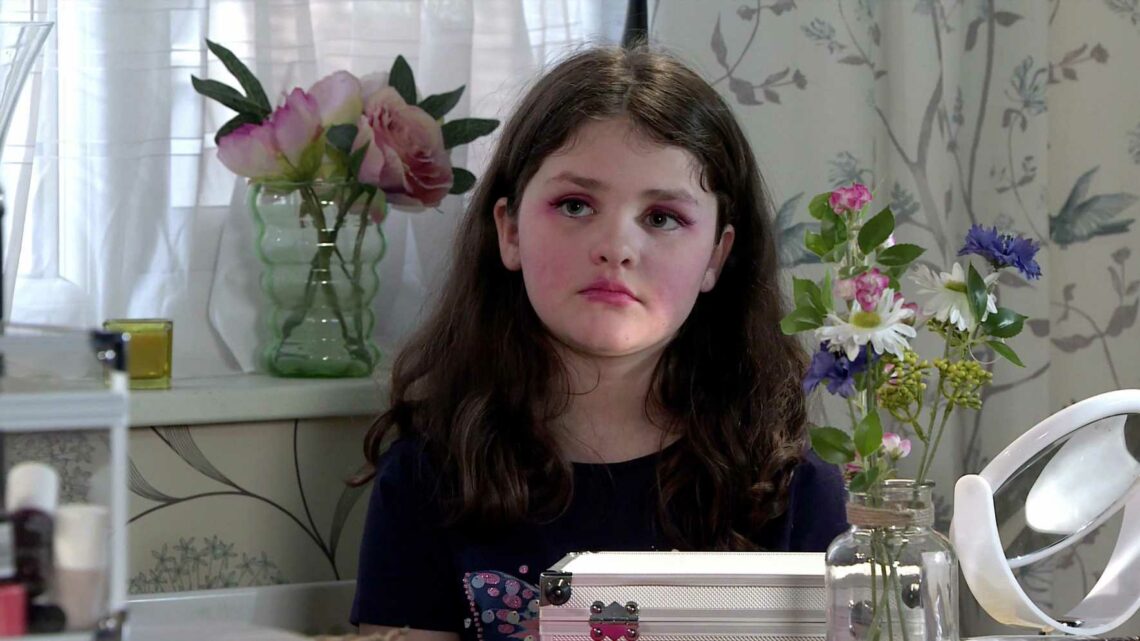 HOPE Stape manipulates Alina Pop as she struggles to cope with her parents’ relationship ending.

The youngster – who was gutted when her dad Tyrone moved out and left Fiz for Alina – will persuade Alina to let her put on fake eyelashes. 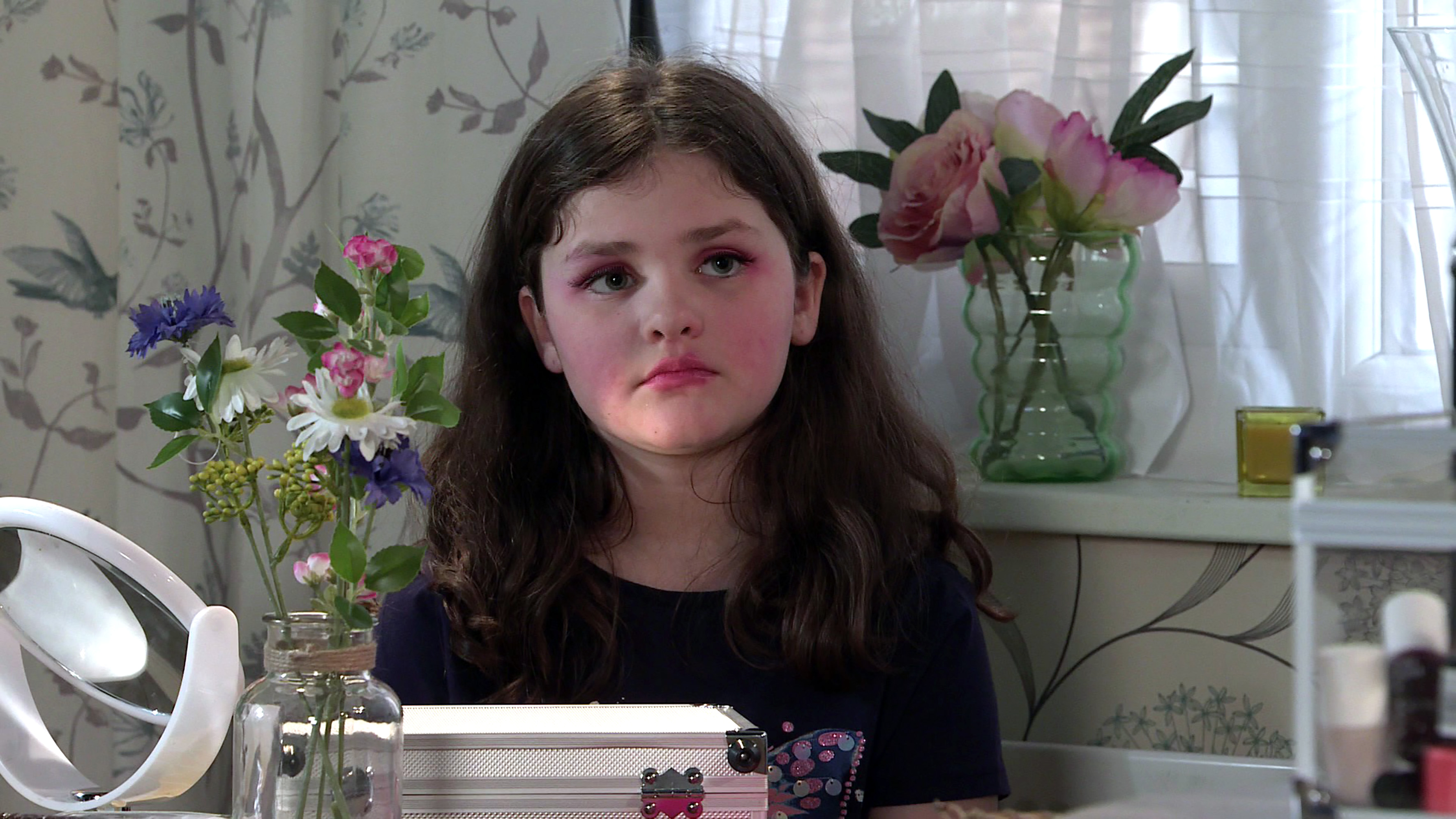 Fiz is fuming when she discovers the photo shoot and tells Tyrone he better contribute to Hope’s zoo trip.

Meanwhile, Tyrone gets a call from school asking him to collect Hope as she’s been playing up.

When Alina collects Hope for Tyrone, she’s in a mood and runs out in front of a car to scare her.

Fiz approaches and is aghast by what she sees, blaming Alina for the incident. 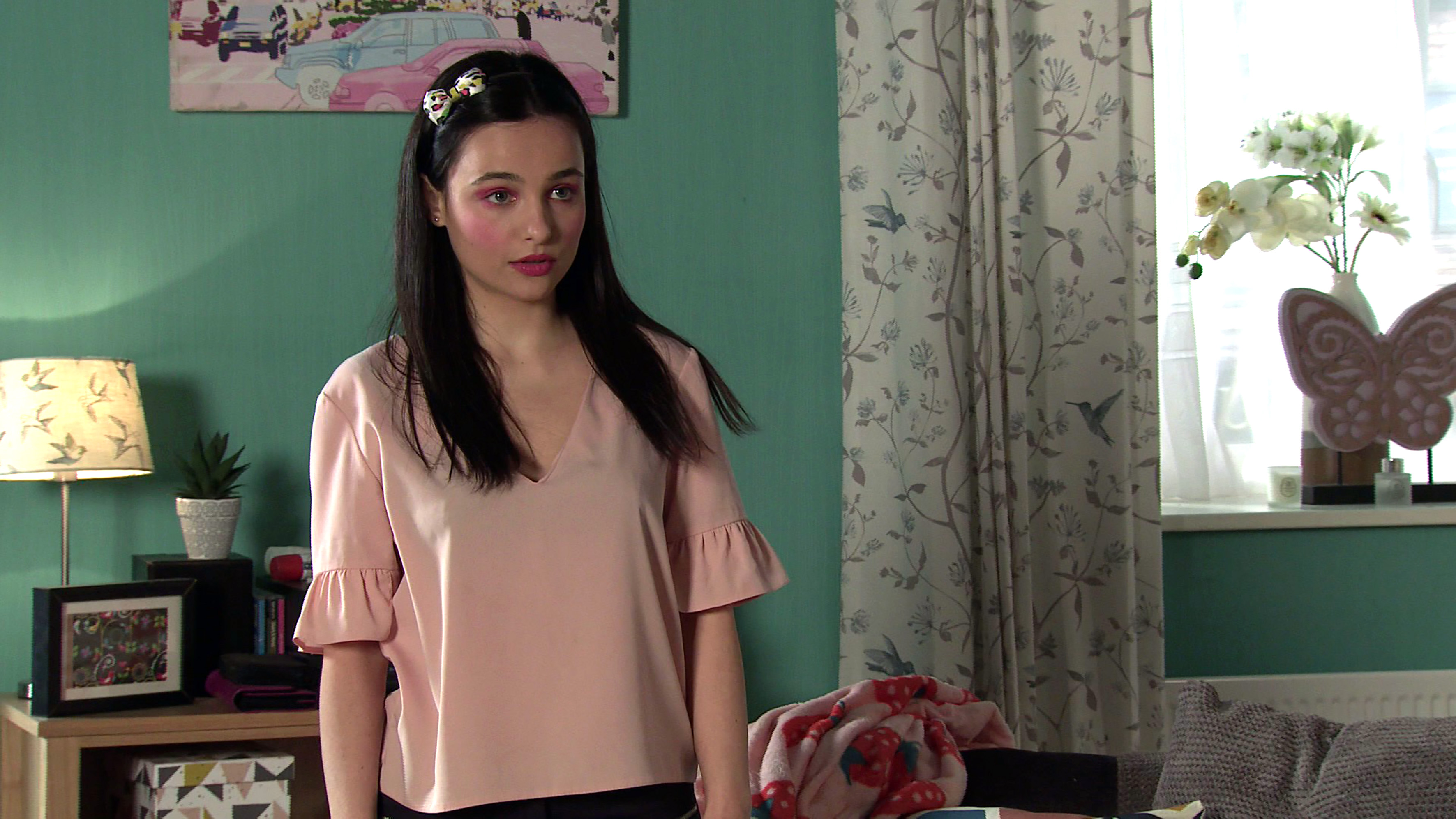 In a shock twist, Fiz then tells Tyrone that she doesn’t want him to see the kids again until there's a proper consent order in place.

Tyrone points out that Ruby is his daughter, not hers, and both Fiz and Evelyn are furious with him for his cruel words.

Fiz approaches Adam and tells him she needs a lawyer, before dropping the bombshell on Tyrone that she’s intending to apply for a parental consent order for Ruby. 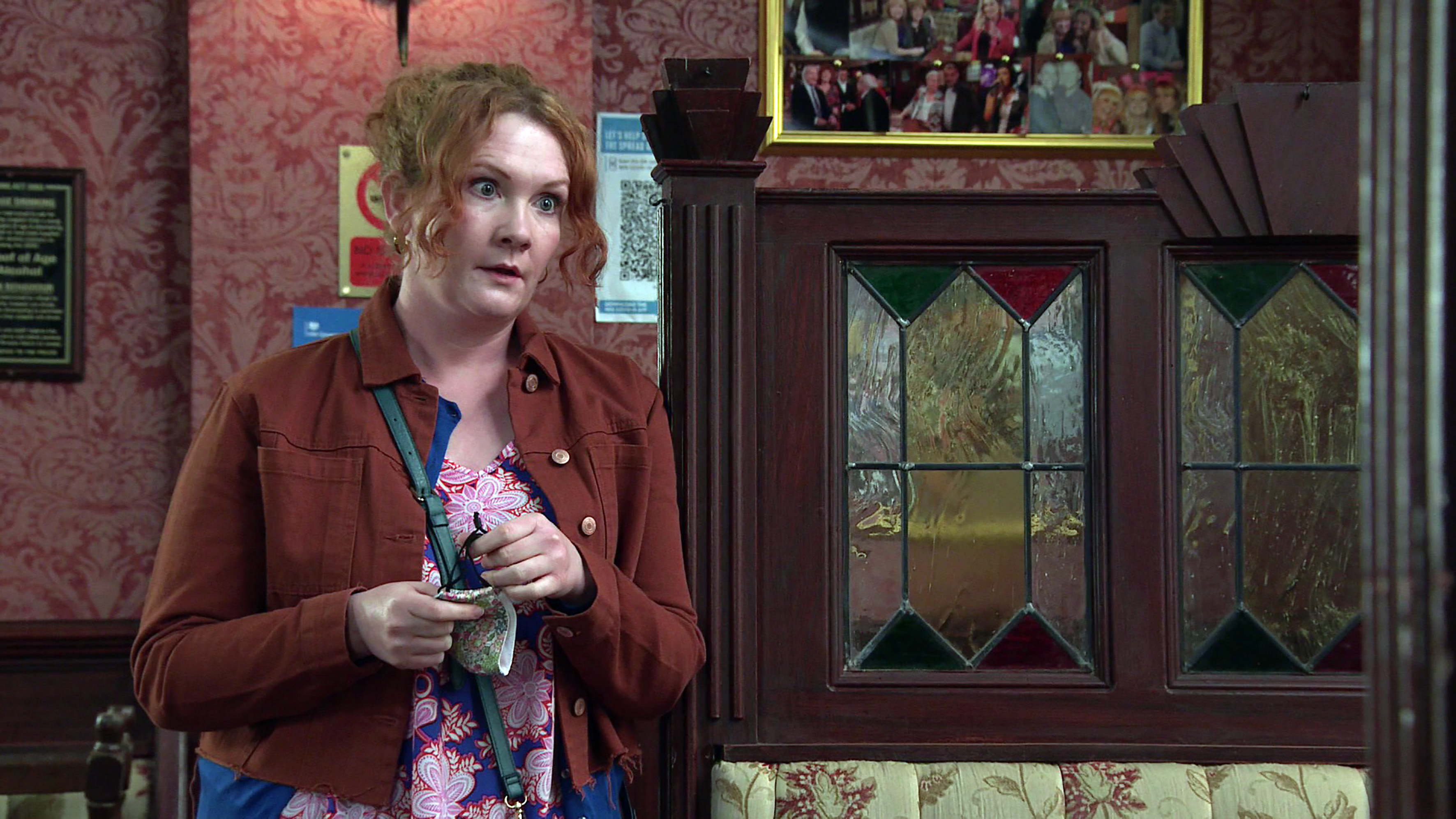 Tyrone vows to fight back and leaves Fiz fuming.

Back from a breakdown call, Craig smells alcohol on Tyrone and orders him to take a breathalyser test.

Will he be arrested?

Meanwhile, Evelyn warns Fiz there are no winners in a custody battle.

Will Fiz agree to compromise with Tyrone?