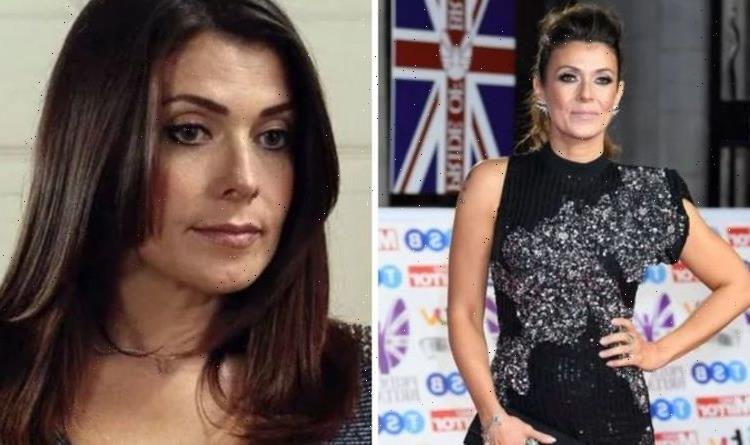 Kym Marsh left Coronation Street in 2019 after 13 years of playing Michelle Connor. Michelle decided to leave Weatherfield to go and be with her family in Ireland. However, a week before leaving, she was once again left heartbroken after her husband Robert Preston (played by Tristan Gemmill) died of a heart attack after being accidentally shot by Rick Neelan (Greg Wood). Kym has often spoken out about her exit from the ITV soap and in a recent interview admitted she may have left at the wrong time.

Despite leaving two years ago, Kym explained that Corrie bosses left the door open for her to return.

“Obviously, I do miss Coronation Street,” she told TV Times. “I still keep in touch with everybody there and when I left, I did say it wouldn’t be the end of Michelle.

“They did leave the door open and I would like to think that I would go back at some point. When, who knows? But one day definitely.”

She went on to add that she left to take a breather to try her hand at other projects but confessed that she will probably end up back there one day. 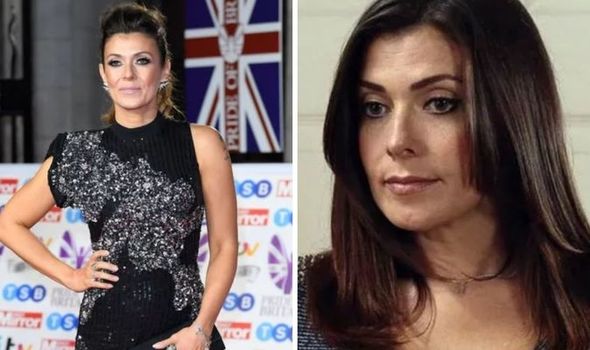 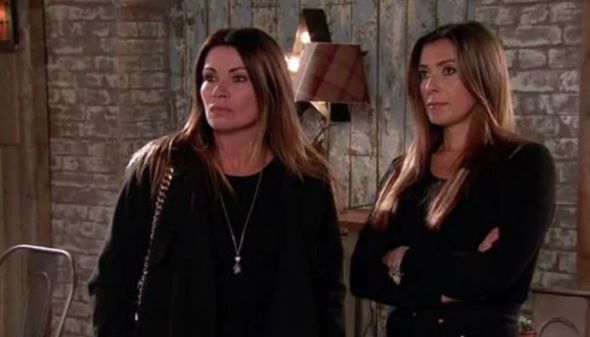 The former pop star, who originally found fame in the band Hear’Say, found success playing Michelle and became a full-time cast member in 2006.

At the time of her departure from Corrie, Kym explained that she wanted to “explore other roles”.

Speaking about why she left in an interview on This Morning, Kym said: “I just thought I’d quite like to try my hand at something else.

“I’m always one who loved a bit of a challenge, and so, there you go.

“I just, you know, it comes a time when you’re part of such a huge show and you play that character for so many years.” 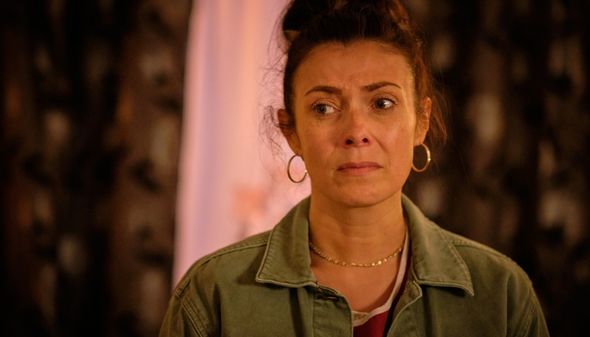 Kym’s character Michelle didn’t have the best time in Weatherfield, mainly down to the men she chose to date.

First off, there was Steve McDonald (played by Simon Gregson) who she married in 2015.

They later went on to have baby Rory with who was sadly stillborn. This led to their marriage breakdown after they struggled to come with their loss.

Steve went on to have a fling with Leanne Battersby (Jane Danson) who then got pregnant with their son Oliver.

She then dated Will Chatterton (Leon Ockenden) who ended up kidnapping Michelle in the boot of his car when they split.

Fans believed Michelle finally found happiness with Robert Preston but found out he had got Vicky Jefferies (Kerri Quinn) pregnant and they were also engaged.

Michelle and Vicky tried to stitch up for Vicky’s “murder” but that didn’t go to plan either.

With Steve being the only one of Michelle’s exes still on the cobbles, could she return to a storyline between the two?

Steve’s found himself at the centre of attention in recent weeks following the fallout from the social media trolling aimed his way from Cathy Matthews (Melanie Hill).

Since the entire ordeal became public knowledge to the street, Cathy has been public enemy number one, even though Steve has urged calm on the situation.

However, it’s been to no avail as Cathy is still being targeted for the mean words she wrote online.

But could Michelle be the respectable and calming influence to pour water on the entire situation if Kym’s return was sealed?

Coronation Street airs on Mondays, Wednesdays and Fridays from 7.30pm on ITV