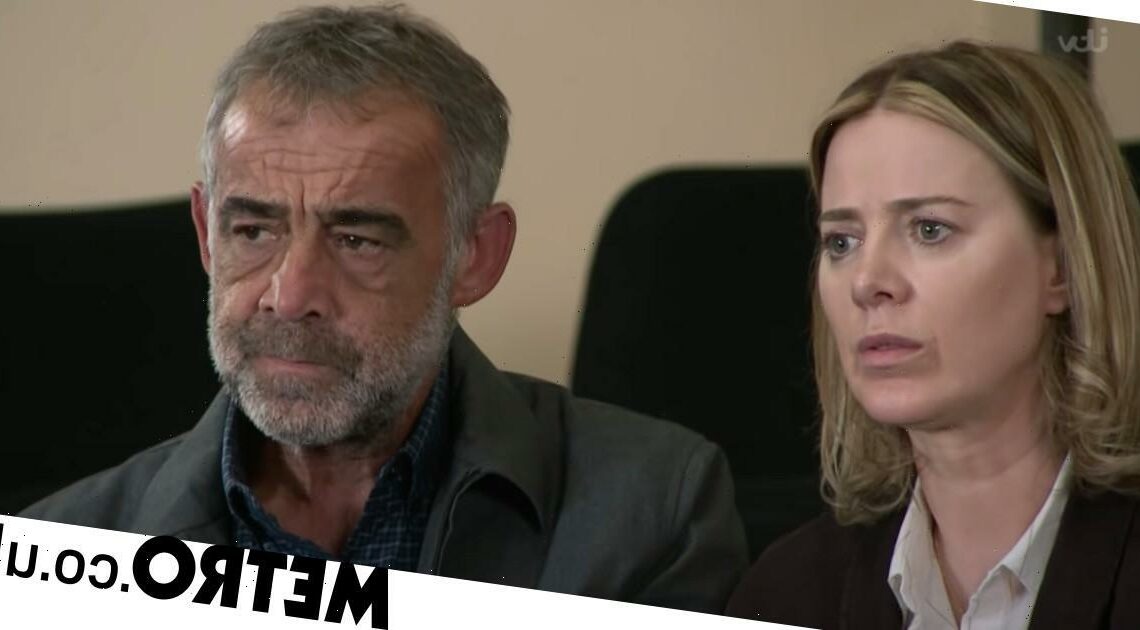 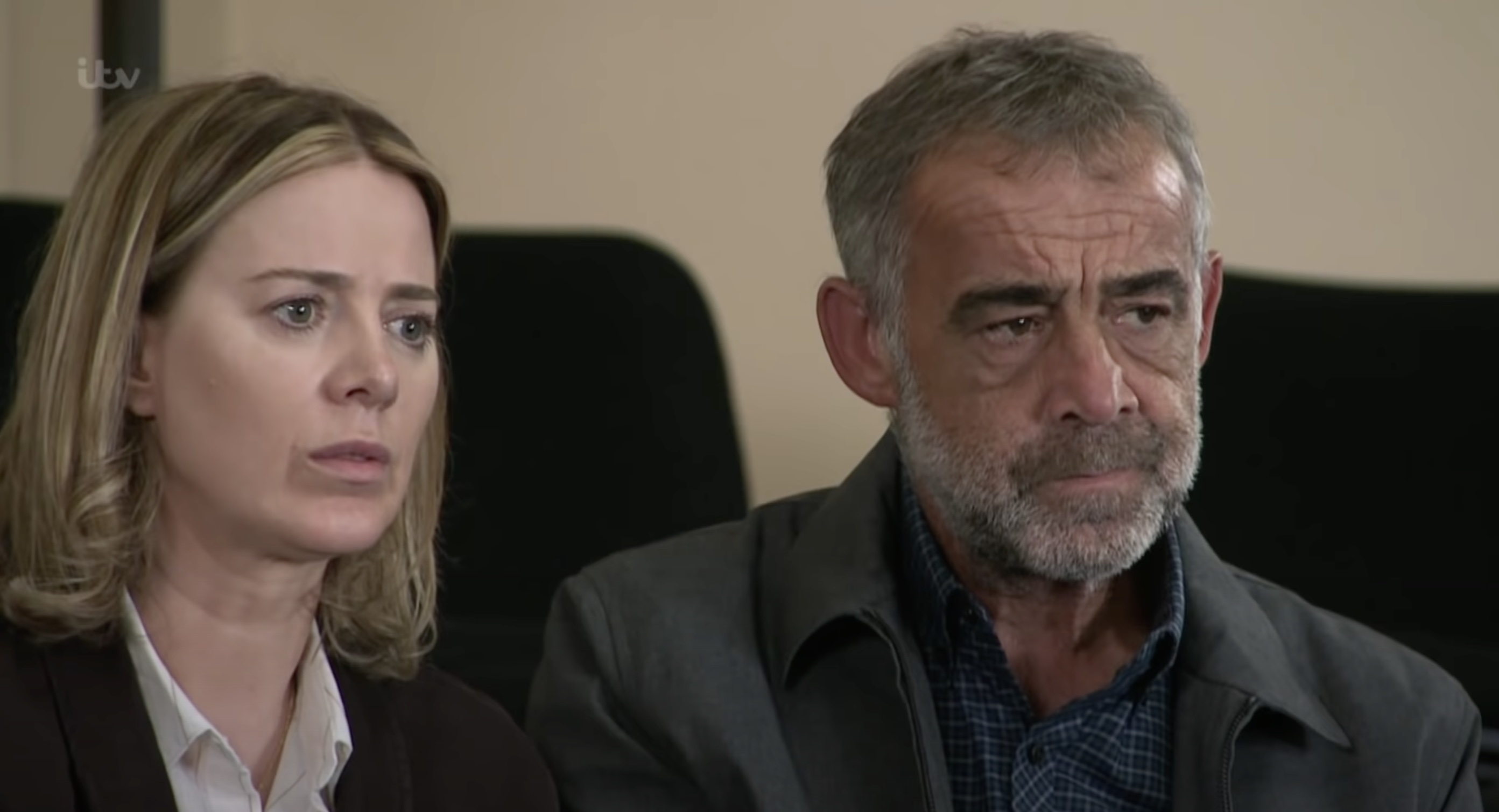 Abi Franklin (Sally Carman) will end her relationship with Kevin Webster (Michael Le Vell) in upcoming Coronation Street scenes, it has been confirmed.

The popular soap could were due to tie the knot earlier this year, when Abi’s son Seb Franklin (Harry Visinoni) was violently beaten to death in a hate-crime.

Abi has struggled to come to terms with the loss of her son, while Kevin has been by her side supporting her every step of the way.

The trial of Corey Brent (Maximus Evans) and Kelly Neelan (Millie Gibson) culminated in tense scenes in Friday (September 10), and in a sad twist, killer Corey was found not guilty.

The vile teen then winked at Abi, leaving her distraught, as she struggled to process how such injustice could happen in a court of law.

She subsequently told Imran Habeeb (Charlie de Melo) that she, under no circumstances, would return to normality in the wake of the verdict.

Abi thinks long and hard about how best to proceed, and with revenge on her mind, she ultimately makes a huge decision, ending her relationship with Kevin.

‘She’s not quite sure what she’s going to do, or maybe she is, but whatever she does, she knows she can’t involve Kevin or Jack.

‘It wouldn’t be fair. She loves the bones of the pair of them, which is the reason why she has to leave them, because she needs to have a think about how she can solve the injustice of what’s happened.’

Abi will set out to dish out her own brand of justice on Corey, in scenes which will coincide with the ITV soap’s super soap week.

While the character’s plans for Corey are being kept under wraps, we can reveal that Sally has been doing night shoots for the scenes in question, and there will be a huge stunt involved!

The question is: will Abi and Kevin reunite in the wake of this particular week’s events?

‘They really do love each other,’ added Sally. ‘ It’s an odd combination in many ways, her being so flighty and Kev being so steady, but they’ve found something in each other.

‘They always manage to work something out. I have faith in how much faith they have in each other.’