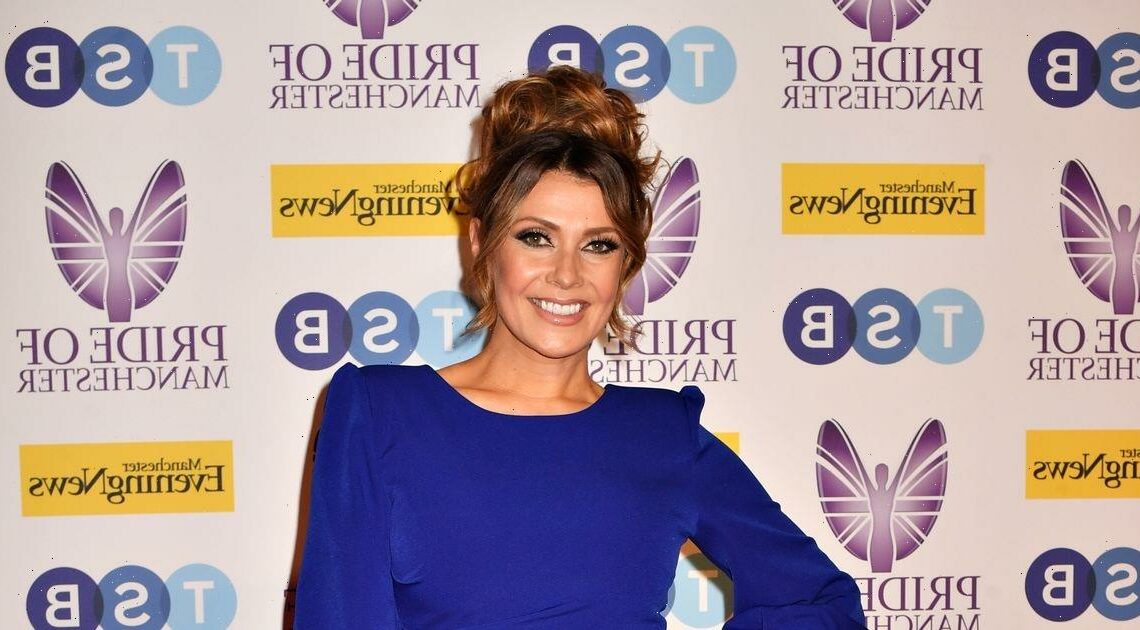 Coronation Street star Kym MarshHas signed up to appear in this year’s series.

The BBC series is scheduled to return next month with presenters Tess Daly, 53, and Claudia Winkleman, 50, back as hosts.

Motsi Mabuse, 41, Shirley Ballas, 61, and Craig Revel Horwood, 57, will be returning to the judging panel, as well as Anton Du Beke, 56, who will be a permanent judge this series.

Hollyoaks star Will Mellor was confirmed contestant to take part in the show on Thursday morning and just one hour later, Kym was announced as the second celebrity hitting the dancefloor.

The star found fame as part of pop group Hear'Say in 2001 and then went on to join the soap, where she played Michelle Connor for 13 years.

Speaking about her upcoming stint on the show, Kym said: "I’ve considered doing Strictly for years but the timings never worked out. I’m so delighted that this year they have! I’m a huge fan of the show and can’t believe I’m going to go from watching at home in my pyjamas to actually dancing in front of the judges in a glittery dress, it’s unreal!”

Giving a preview on what to expect from the upcoming series, a post from the Strictly social media accounts posted earlier this week: “Strictly Come Dancing is celebrating 100 years of the BBC!

"The professional dancers will be throwing a party like only they know how, with a group number full of all the usual sparkle and glamour.

“There may well be a surprise or two as well, with special guests and fun tributes to some of your favourite BBC shows.”

Explaining how fans can get tickets for the recording of the Launch show, the BBC said: “Dust off your dancing shoes, Strictly Come Dancing is back!

“The stunning 20th series returns, bringing glamour and show-stopping dancing back to Saturday nights on BBC One – and we’re extremely excited to be able to welcome an audience back to the studio for this year’s shows.

“Hosted by the very talented and glamorous Tess Daly and Claudia Winkleman, the show will once again come live from Elstree Film and Television Studios.

“Registration is now open to be part of the exciting Launch Show, which is recording in advance of this year’s live shows on Wednesday, September 7.”

To mark the 20 years of Strictly Come Dancing, the new series will have 20 professional dancers, marking its biggest line-up of pro dancers to date.

The Great filming locations: Where is the Channel 4 show made? | The Sun