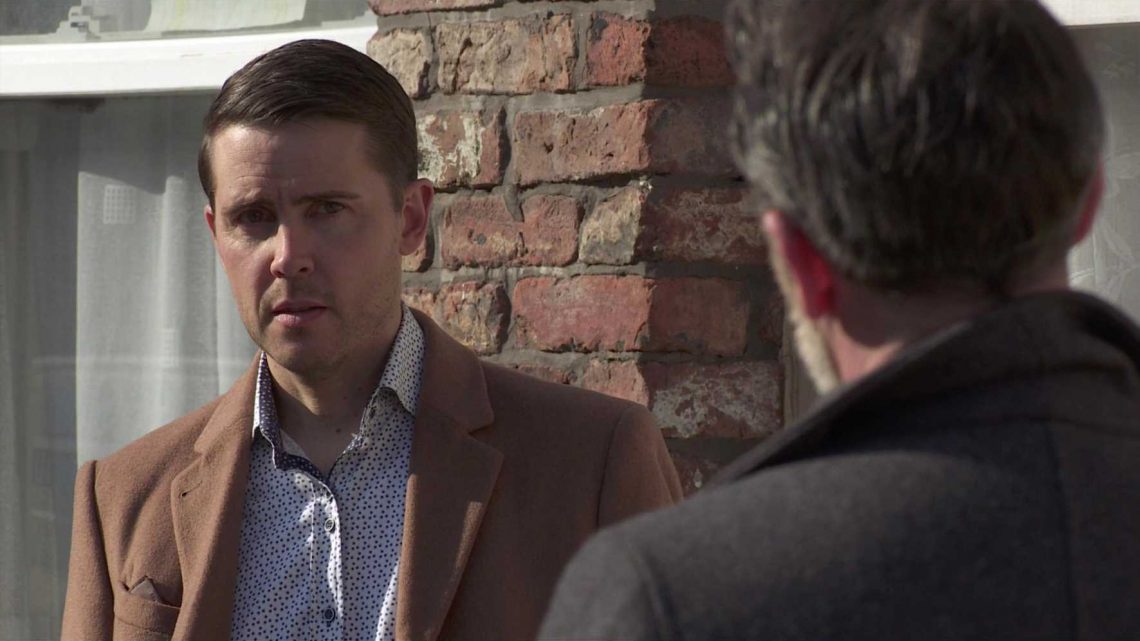 CORONATION Street's Gareth Pierce has revealed he would love to see Todd and Billy marry on the ITV soap.

Gareth, who joined the soap as Todd Grimshaw last year, said it would be a "wonderful landmark" to be a part of the first gay wedding in Weatherfield. 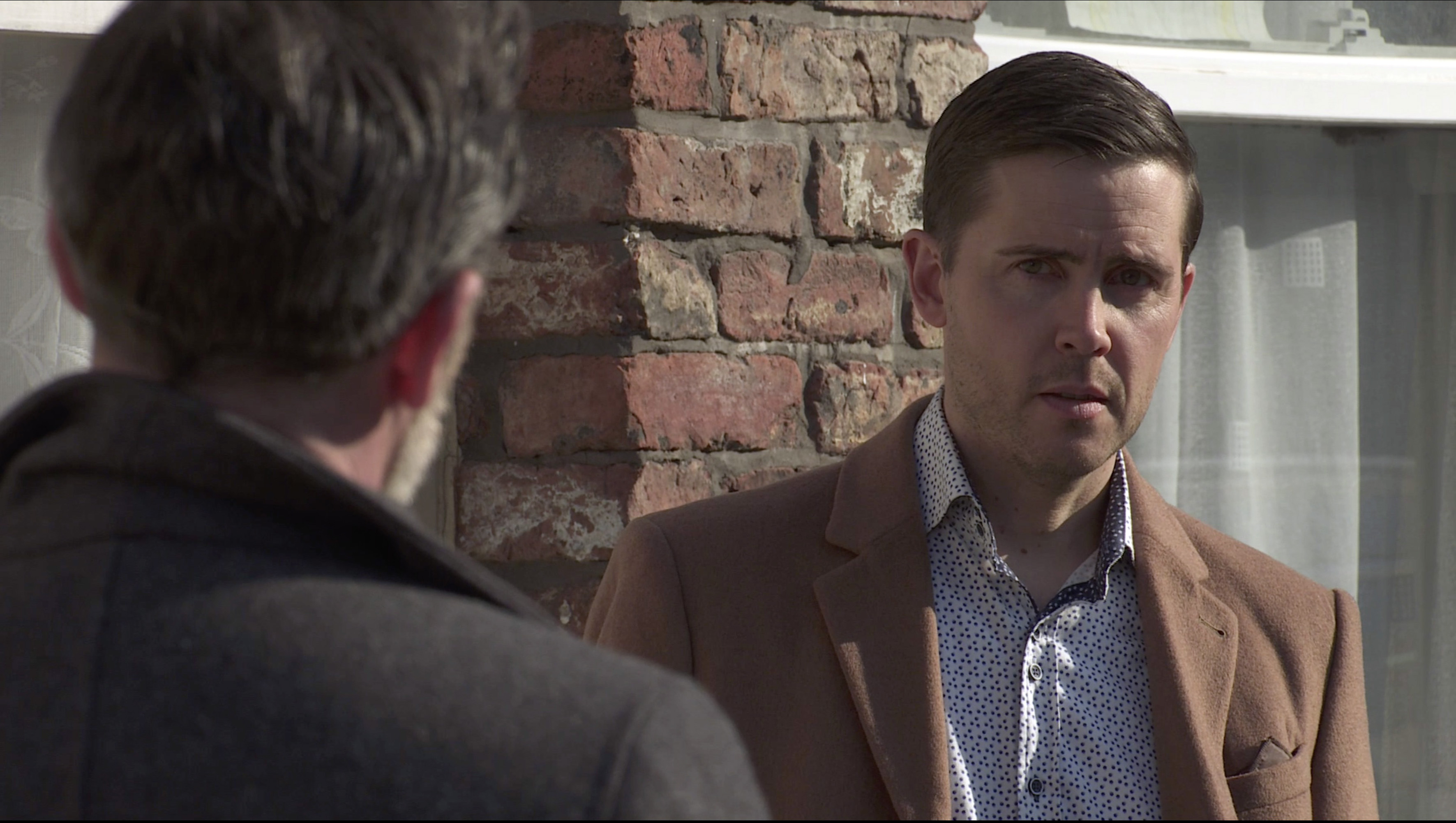 He told Inside Soap: "(A wedding) would be brilliant!

"I mean, I have no idea whether that will definitely happen for Todd and Billy, but I think a same-sex wedding would be a wonderful landmark for the show – and I'd love to be part of it."

Todd managed to win back ex Billy Mayhew (Daniel Brocklebank) in recent scenes, though fans know there is trouble ahead for the couple. 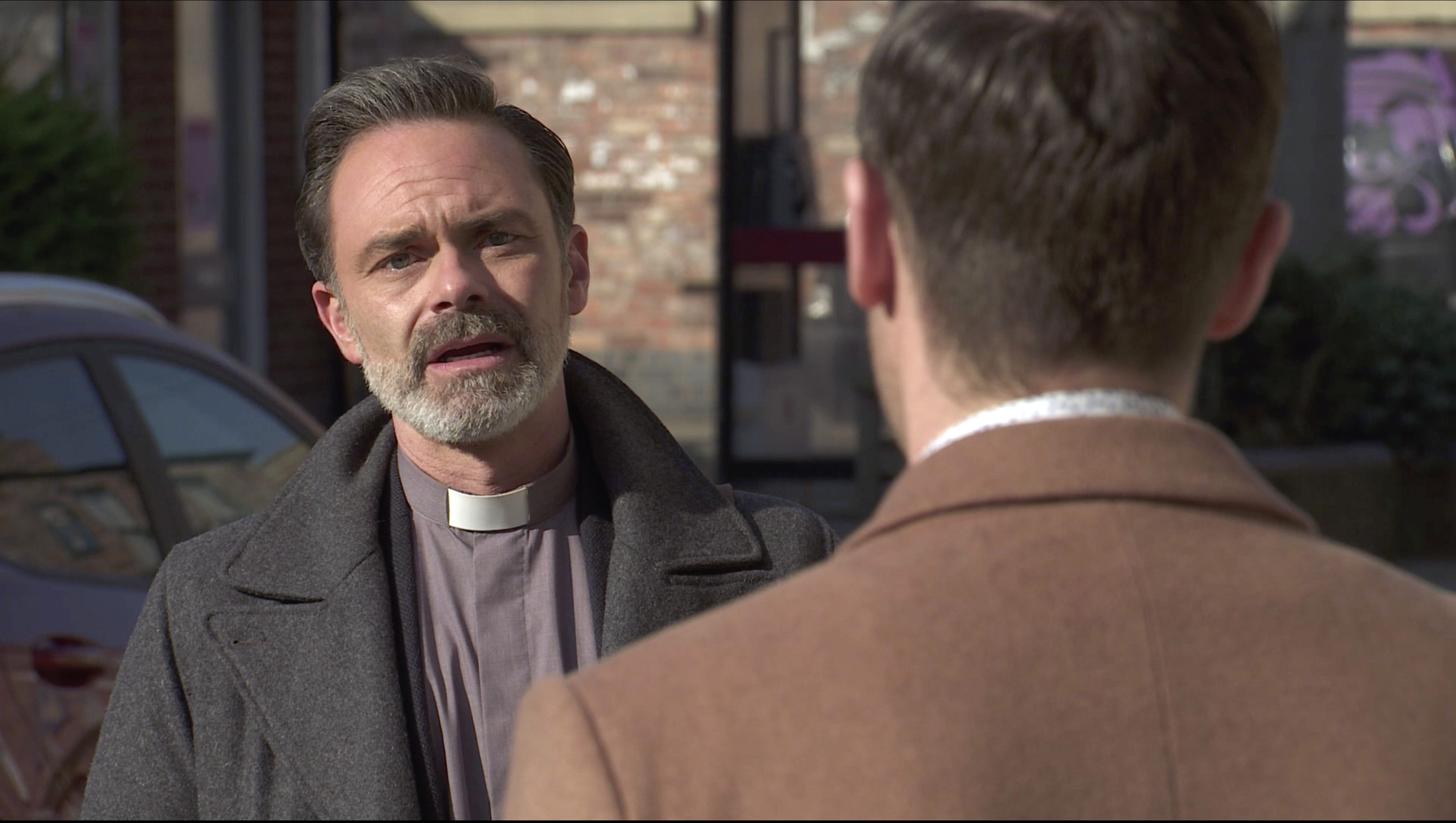 He told the Mirror: "He will ultimately and temporarily look like he's got everything he wants.

"Unfortunately, the lengths that Todd has gone to in order to get what he wants will be the very thing that will be his undoing in the end.

"Todd gets his happy ending but it's already got a massive fracture in it. In a very explosive, dramatic – again quite thriller-ish – way later in the year, Todd's machinations will all come to light and he'll end up losing everything again. 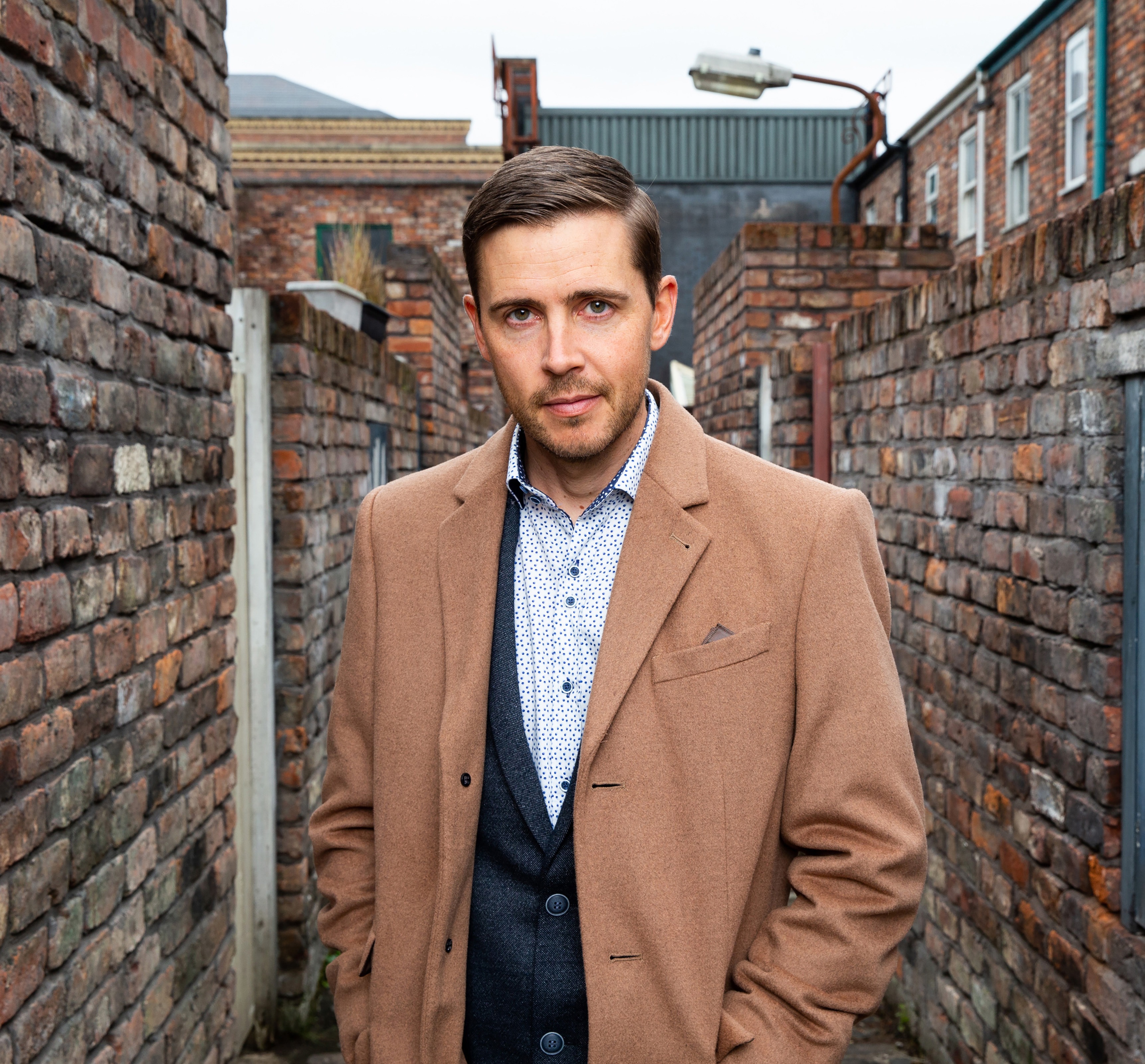 "From my perspective, I would love to be part of Corrie's first male gay wedding.

"None of the others have followed through – we've only attempted three – two were lesbian weddings and neither happened – the roof collapsed on one and there was a jilting at the other.

"It would be lovely, as a gay man myself, to be part of the first gay wedding on Corrie that actually happens! That would be amazing."