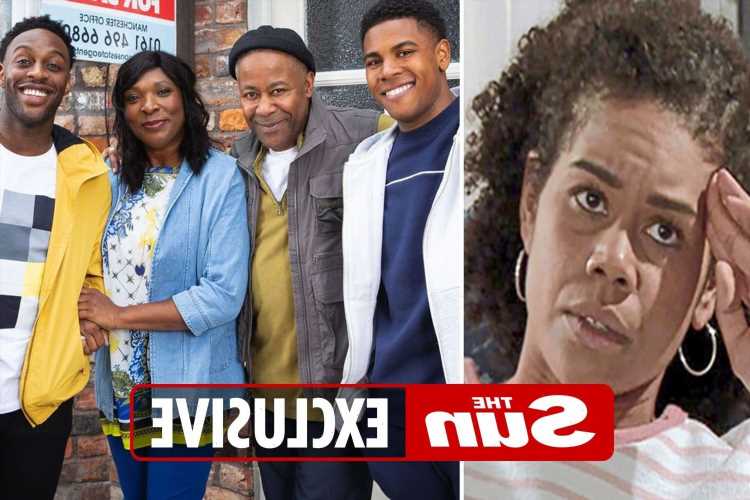 CORONATION Street's Grace Vickers will leave the cobbles later this year after her blackmail plot takes a disastrous turn.

The unhinged single mum, played by Kate Spencer, will find herself at the centre of a dark plot line which will end up with her quitting the iconic street 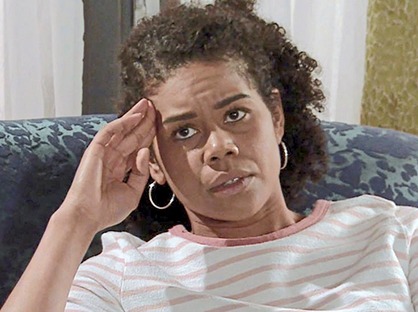 Viewers have watched as Grace has issued a chilling blackmail threat to Aggie and Ed Bailey after being rejected by their son Michael.

She is demanding a house from them or threatening to take away their granddaughter Glory for good.

A source said: "Grace and Michael's relationship will come to an explosive head resulting in her leaving the street..

"Their relationship has been turbulent to say the least but it's about to go up a notch once more in the Autumn. It's going to be one of the major storylines on the show.

"The door has been left open for Grace to return to the street at a later date should producers decide they want her to return."

While her final scenes are set to be filmed this month, Grace will still be on screen until the end of the year.

Keen to offer the character a way back, show writers have decided to write in a way for Grace to return by simply moving her into a second property Aggie and Ed have bought to renovate.

While Michael will think his Grace is renting off his parents, in reality she's holding them to ransom and won't let them see their granddaughter Glory if they don't let her live there.

Since arriving on the cobbles in November 2019, Grace has had a love/hate relationship with the Baileys.
She pretended to be the mother to a child she was nannying for – leaving Michael devastated when the truth came out.

Earlier this year she was central to a hard hitting racism storyline in which she was wrongly accused of shoplifting.

After being racially profiled while out shopping, Grace was locked in a security room before the stress of the incident caused her to go into early labour.

Coronation Street is up for Best soap against EastEnders, Hollyoaks and Emmerdale as well as Liam Gallagher's daughter Mollie being nominated for Best Newcomer thanks to her portrayal of Nina Lucas. 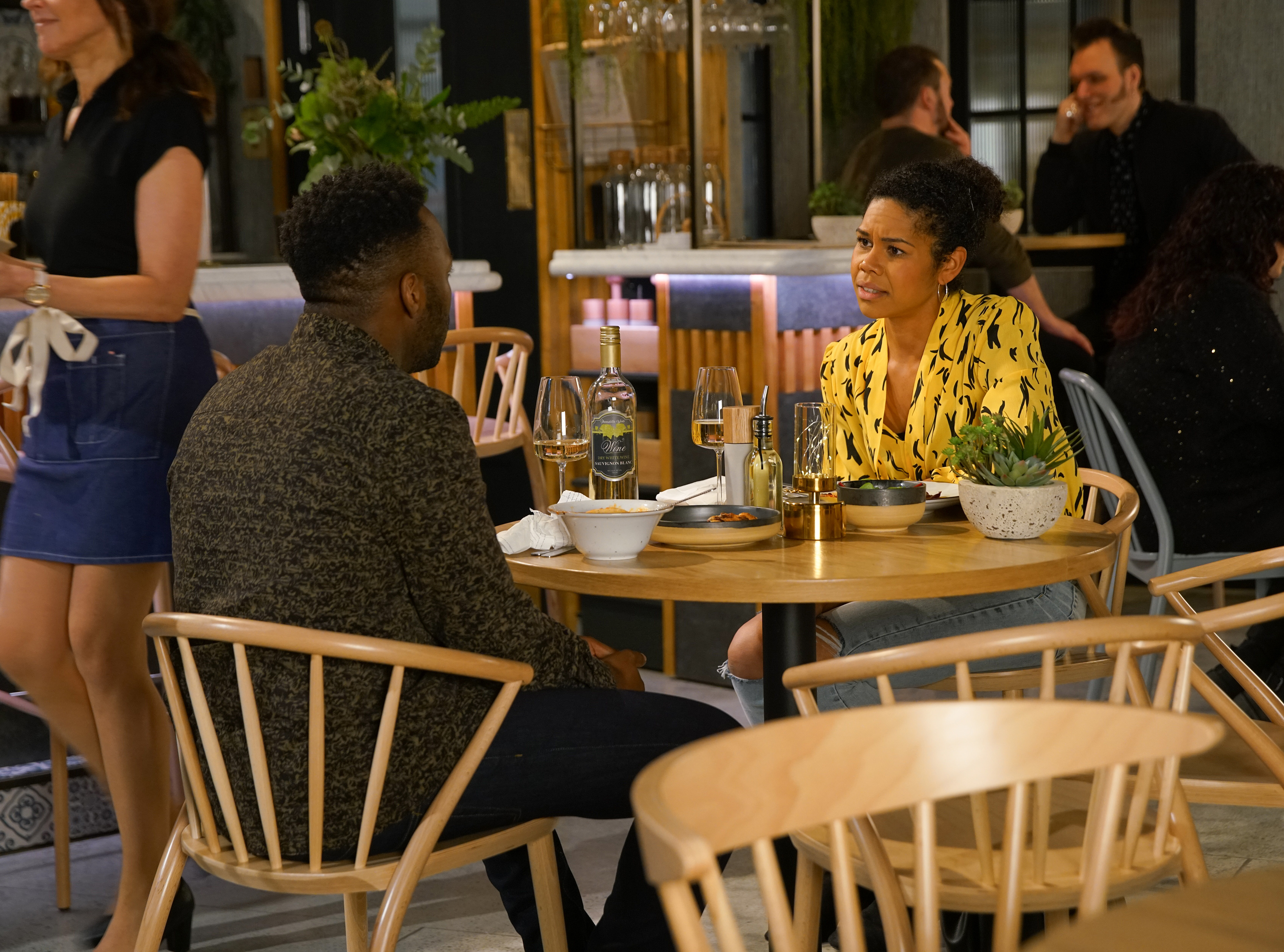 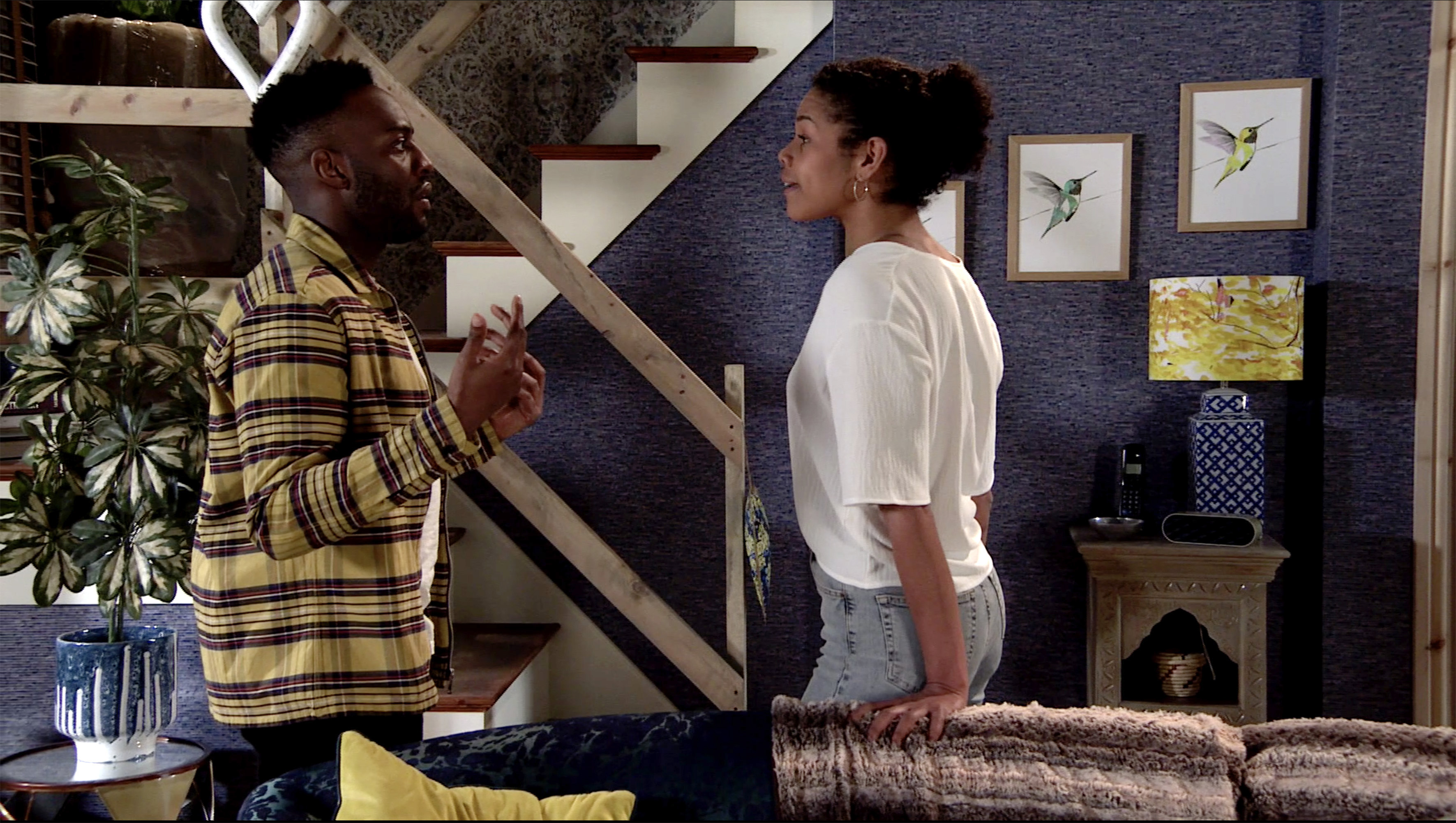