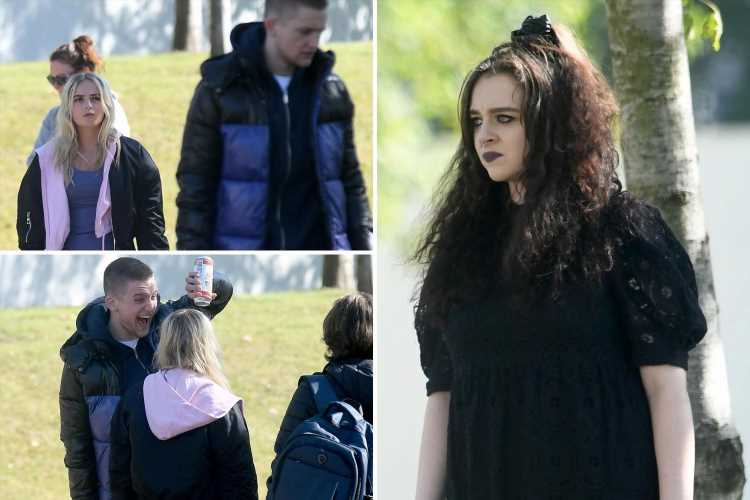 CORONATION Street's convicted killer Kelly Neelan will soon be released from prison, it can be revealed.

The troubled teen – who is played by actress Millie Gibson in the ITV soap – is currently serving a prison sentence for killing Seb Franklin in a brutal attack. 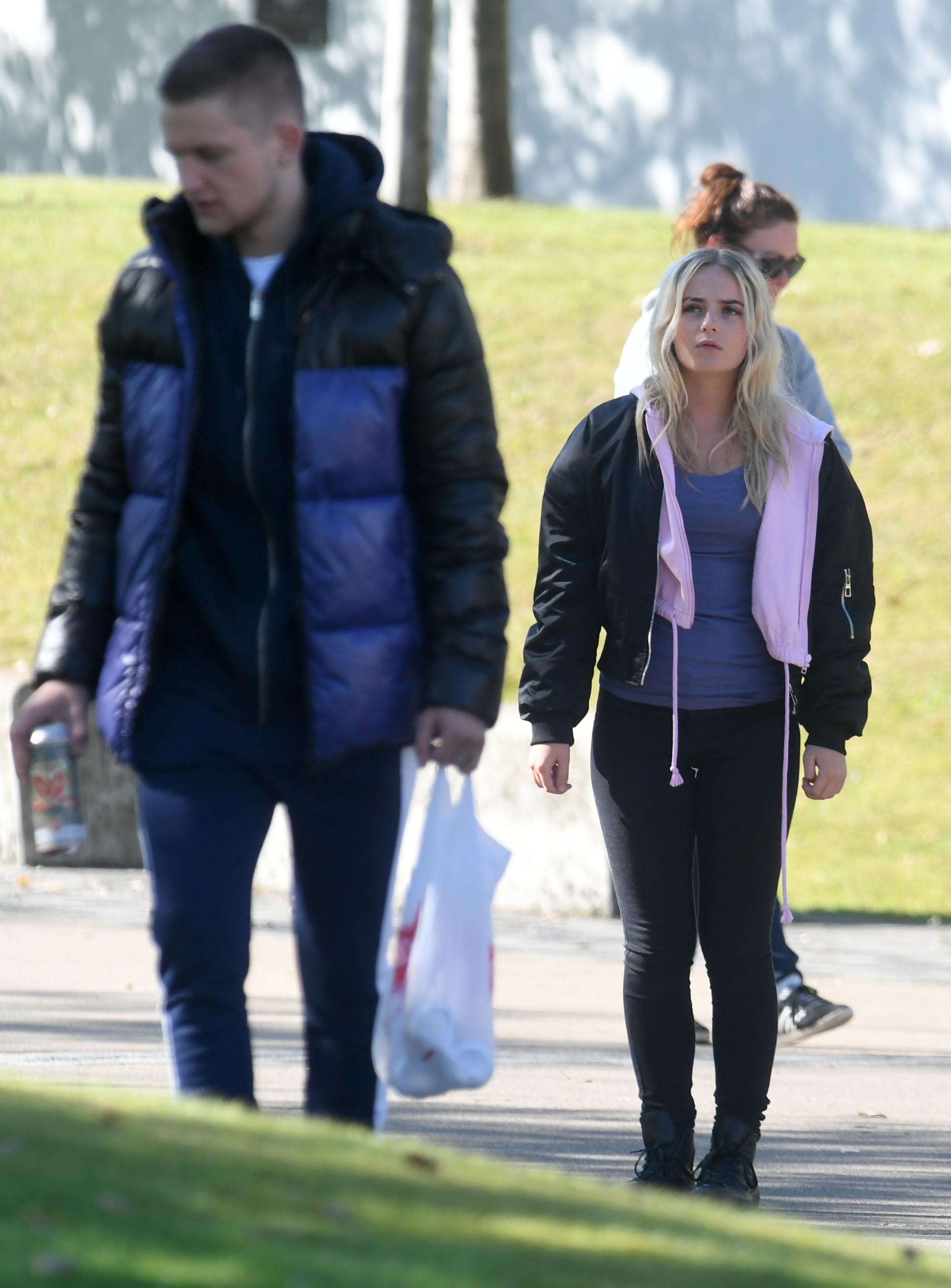 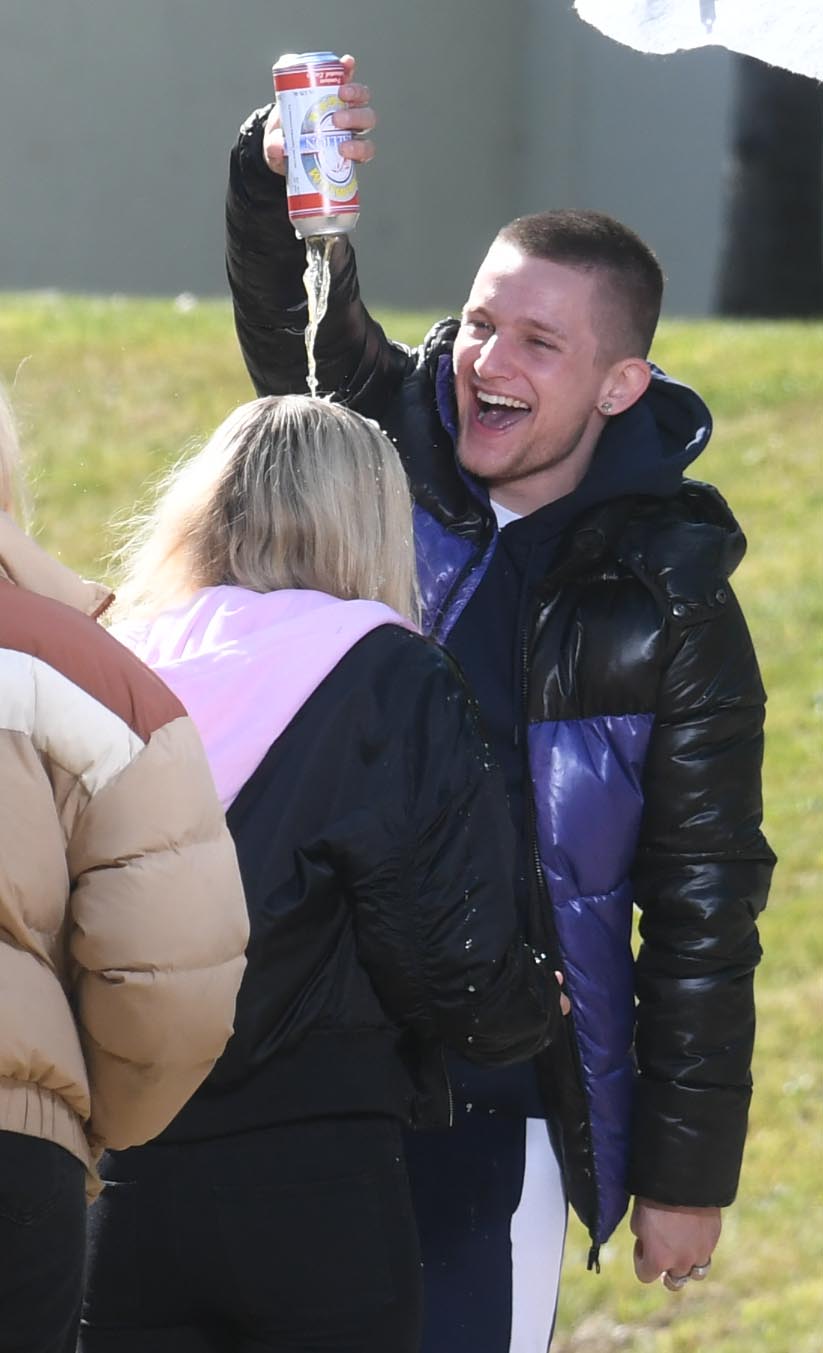 However viewers know she is innocent and it was in fact Corey Brent who murdered Seb with Kelly trying to stop him.

Now new filming pictures show actress Millie filming in a park – outside of prison, meaning she will soon be released.

She can be seen drunk, while swigging from a bottle in the park as she's approached by a gang of thugs.

They torment her and follow her around leaving her terrified.

One of the thugs even pours beer over Kelly's head – forcing a very unlikely rescuer to step in.

Nina Lucas – Seb's girlfriend – and the other victim of the attack sees what's happening and intervenes.

She appears to put a stop the abuse, putting fears for her own safety aside.

Viewers know that shortly before the attack, Nina had insisted on trying to get Kelly away from Corey's gang.

But instead of being grateful, Kelly slapped her – and began the terrifying attack that cost Seb his life.

The hate crime storyline was inspired by the murder of Sophie Lancaster after she was targeted for being a goth.

Over the weekend US politician Nancy Pelosi visited the set to discuss the high profile storyline and the real-life issues it has raised.

Iain MacLeod, producer of Coronation Street, said it was an "incredible honour" to host the G7 speakers.

He said: "It's a massive, massive honour to have such esteemed personages in our studios discussing our show, discussing the role our show, and others like it, play in society and democracy."

He added: "I think what our show does in terms of democracy is set the terrain, I think it encourages empathy.

"It encourages people to look at people that aren't like them and put themselves in their shoes.

"And I think, hopefully, that encourages a more empathetic and a kinder dialogue, politically speaking." 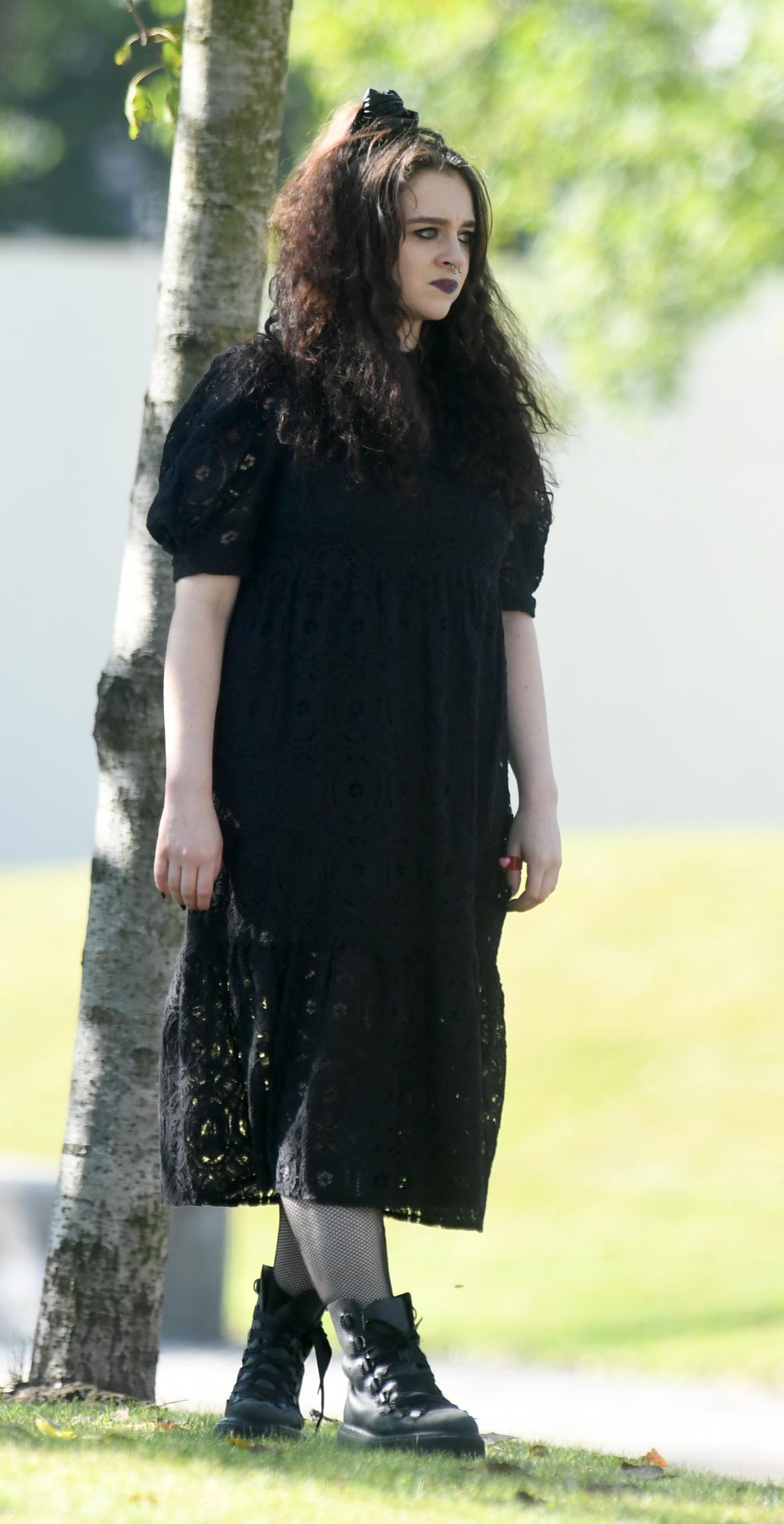 From Candy Corn to Horror Villains, These Halloween Nail-Art Designs Are Spellbinding