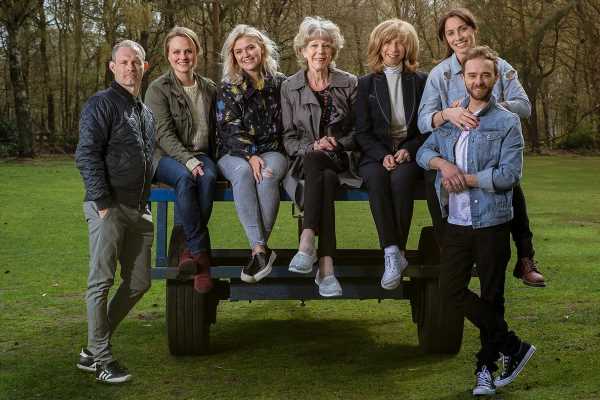 CHRISTMAS on the Coronation Street cobbles might not be as jolly as some of its residents would have hoped for.

Weatherfield Winter Wonderland holds a special place for Tina O'Brien's Sarah and Sam Robertson's Adam Barlow as that is where in 2019 Adam popped the big questions to Sarah.

That in itself was a traumatic event as Derek Milligan sought revenge on Gary Windass in an explosive episode with him firing off a gun in the fairground.

It was then when they were hiding for their lives, Adam realised he didn't want to wait a moment longer and proposed to Sarah.

The wedding between Sarah and Adam saw the blushing bride in a 1920's Great Gatsby style dress and although the families at that point seemed to get on, the drama came from Bethany Platt.

Bethany, played by Lucy Fallon decided to leave the street in early 2020 and took to Twitter to say so: "After the most incredible four years, I have made the extremely difficult decision to leave Coronation Street at the end of my contract in 2020."

This year, hoping to save them from tears, they are hoping to do something special.

Sarah and Adam have decided that they will bring the conflicting families together with a huge Christmas dinner this year in hopes of making amends and achieving a Christmas miracle.

ITV has teased that it might not be the most wonderful time of year for the Barlow's and Platt's, after all.

Sitting down for turkey and all the trimmings with both families is only one of the hurdles the couple will face.

Sarah and Adam are wanting to start a family of their own, which should be the most exciting time of their lives but when Sarah’s new friend Lydia turns out to be someone from Adam’s past, things start to look far from perfect.

Sarah’s dreams of starting a family could be turned upside down and become her worst nightmare as we find out more about Lydia and her potential connection to Adam.

Viewers will have to wait and see how the festivities unfold.

It has also been teased that more drama will unfold at the Rovers Return and that there might still be a spark between Fizz and Tyrone. 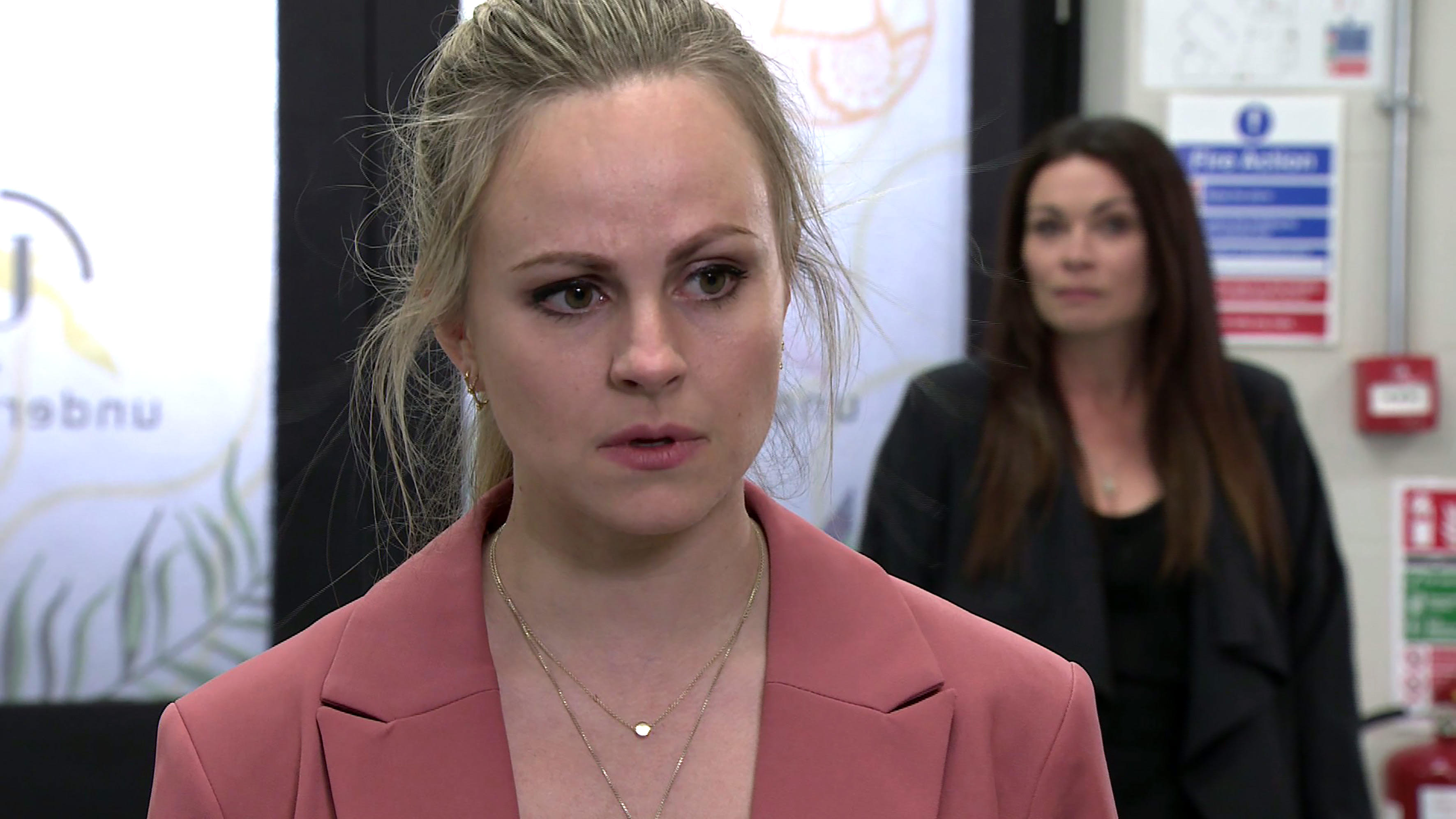