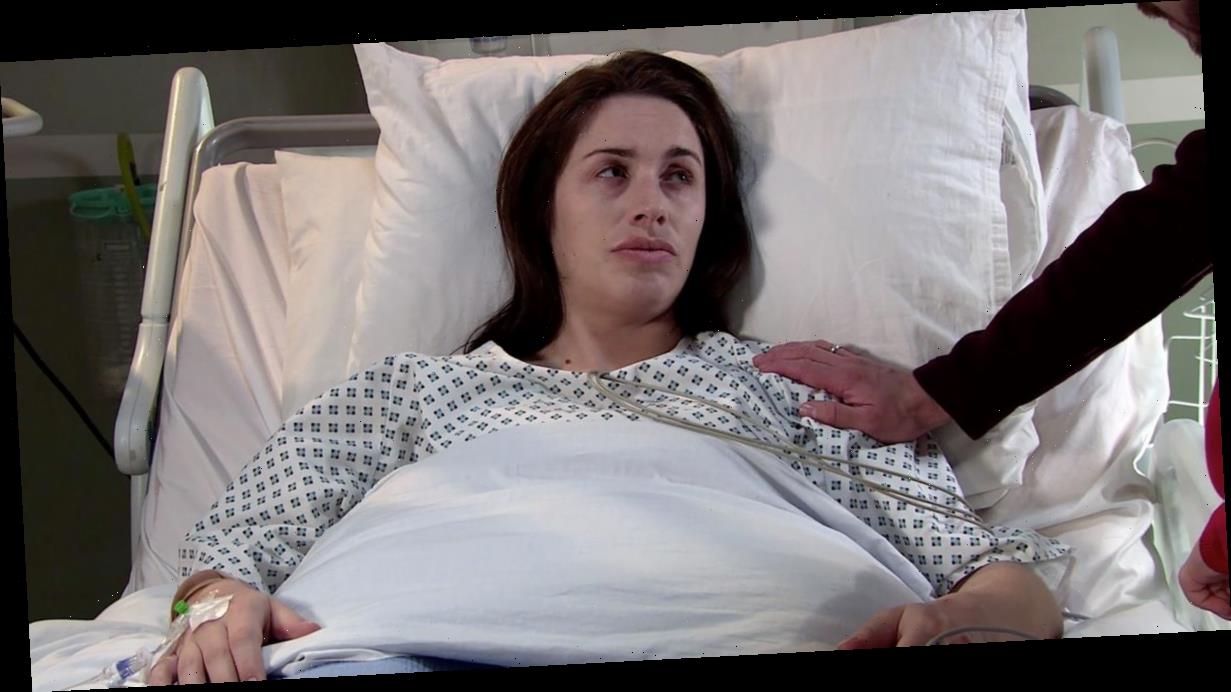 Coronation Street and Emmerdale have both banned handshakes amid coronavirus fears.

ITV bosses are taking precautions against COVID-19 in a bid to stop any of the cast or crew being infected.

A source told The Sun : "There's hand sanitizer everywhere, and signs up telling people not to shake hands, and to wash them regularly.”

ITV chief Carolyn McCall said the channel had drawn up a “contingency plan by program genre”.

She explained that bosses “haven’t had to change anything on the production side” but that staff were being advised about foreign travel.

This comes after a Corrie star self-isolated after coming back from holiday on the advice of medics.

But the actor, who did not show any symptoms, was cleared to return to set after speaking to health professionals.

A Corrie spokeswoman said: “The Coronation Street cast member referred to in reports this morning has been advised by health professionals that they are not required to self isolate, following this advice they will be returning to work when they are next scheduled to film.

"The initial personal decision was taken as a precautionary measure."

A source added: “The initial decision to stay away from work was taken on return from holiday whilst inquiries were made about the regions the cast member had visited during their trip.

"Following those investigations this advice has now been given freeing them up to return to work when next called.”

Some scenes have had to be re-written but insiders say the disruption has so far been “minimal”.

A source previously revealed: "The actor spoke to health professionals after coming back home.

"They aren’t displaying any symptoms but were advised to self-isolate as a precautionary measure because of where they had been.

“We film six to eight weeks in advance so there has been room for manoeuvre.

"We’ve only had to write them out of a couple of scenes, while others can be shifted to the future.”

SXSW Cancellation Not Covered by Insurance