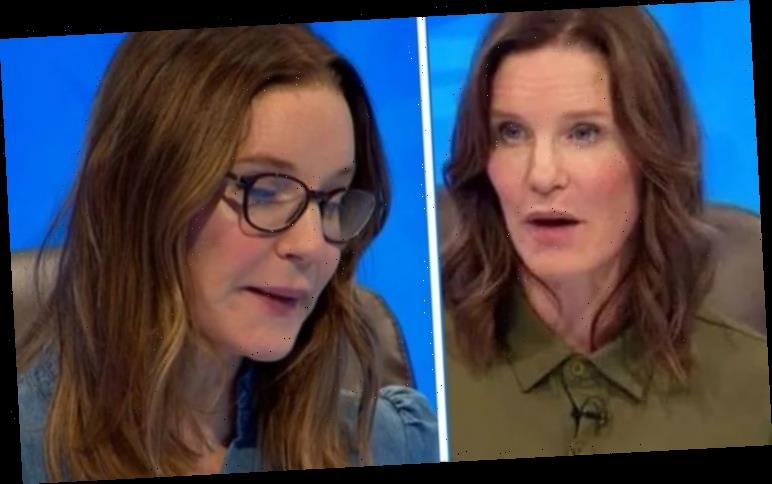 Susie, 56, is a lexicographer, best known for being the star of Countdown’s Dictionary Corner. The presenter is known for correcting contestants as to whether the words they offer are viable to obtain points or are merely made-up. It is very rare the word whiz misses one of the offerings a player puts forward on the Channel 4 afternoon programme however, it seems she took her eye off the ball with the French term “ponceaus”.

In the episode in question, which aired on Friday March 19, 2021, the two contestants began the show by selecting their own random selection of consonants and vowels.

When it was time for Luke to ask Rachel Riley, 35, to unveil the letters, he was sure he’d found a piece of gold with his choice.

He explained to the stars of the programme he had put together the eight-letter word “ponceaus” but he wasn’t sure whether he’d pronounced it right.

On reflection, Susie asked: “Sorry, Luke. What was yours?” before the contestant said the French term again and proceeded to spell it out.

“That is absolutely brilliant and we didn’t see this one,” the lexicographer remarked as she was baffled by missing the word. 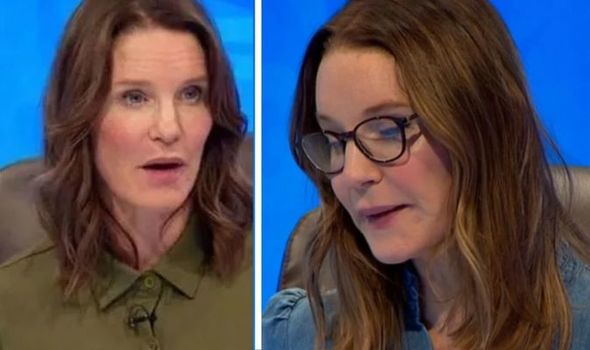 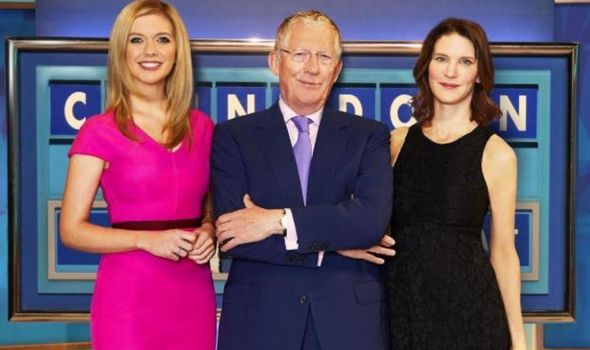 Explaining what it meant, she said: “Ponceau, I think, if you’re going with for the French accent. It’s any series of red dyes, a particular red dye.

“Very good,” Susie continued before host Nick Hewer, 77, proceeded with the rest of the game at play but this wasn’t the only time the moment was played on air.

During Friday’s edition of Gogglebox, a number of show’s beloved stars were also confused by the word offering Luke was putting forward.

Brother and sister duo, Sophie and Pete Sandiford, were the first to have their say as the former remarked: “He’s not got a word.” 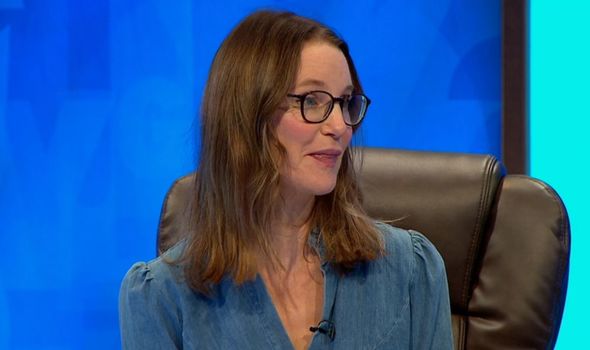 We didn’t see this one

Pete added: “He’s never used the word before but he’s made it up and I like it. That’s how I play scrabble,” before being shocked Susie had missed the word offering.

Sisters Issy and Ellie Warner gave their verdict and were also taken aback by the lexicographer’s confusion, stating: “She didn’t know it.”

“Susie, Mrs Dictionary herself didn’t get that,” Issy continued and the camera switched back to Pete who said: “Someone looks like a d**k in dictionary corner there.”

Unfortunately, the word “ponceaus” wasn’t the only lexical term to throw the Dictionary Corner star into disarray.

This time, it was the words formulated from contestant Luke’s selection of consonants and vowels later on in the programme when he put forward the word “peonages”.

Susie had some problems with the offering as she asked the player to spell it for her to which he did.

The lexicographer confirmed the word was real and explained: “It is related to Peon, which in Spanish is a Spanish-American day labourer.

“Or it means an unskilled farmworker. So, that’s now in American English. And peonage can relate to lots of different meanings for peon.

“This includes a bullfighter and all sorts of different things. It’s in the dictionary so that’s the main thing,” she told the contestant.

Susie was called out by the Gogglebox stars again as sibling duo Sophie and Pete both said: “Another one that Susie didn’t see. Wake up.

Taking to Twitter, viewers of Gogglebox shared their reactions to Susie being confused by the terminology being put to her.

One posted: “Susie Dent getting in her car after that show #Gogglebox,” alongside a gif of someone hitting a car sear in frustration.