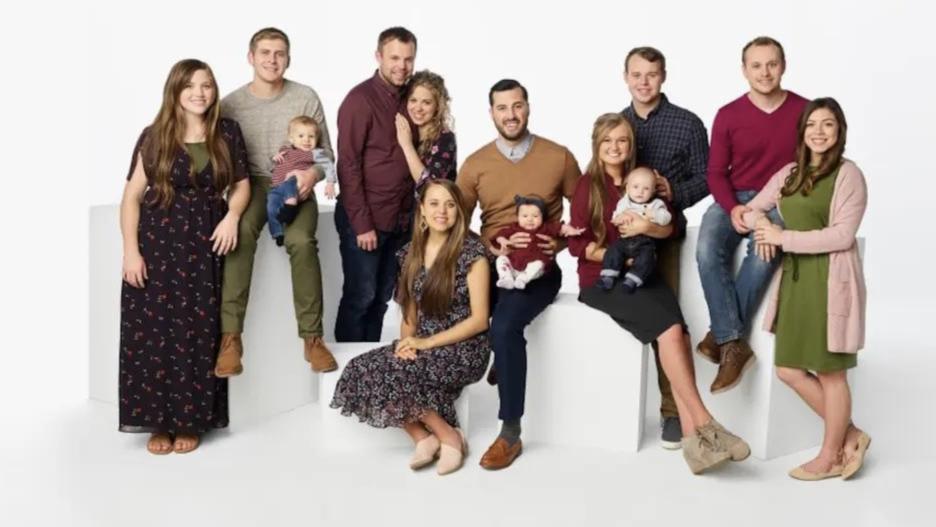 TLC has canceled the Duggar family reality show “Counting On,” following the arrest of family member Josh Duggar on charges of possession of child pornography in April, the network announced Tuesday.

“TLC will not be producing additional seasons of Counting On,” said the network in a statement provided to TheWrap. “TLC feels it is important to give the Duggar family the opportunity to address their situation privately.”

“Counting On” was a spinoff of “19 Kids and Counting,” the long-running reality series about the Christian conservative Duggar family. “19 Kids…” was canceled in 2015 after it was made public that Josh Duggar had molested several girls, including some of his sisters, when he was 14-15 years old.

“Counting on”, which focused on the families of Duggar sisters Jessa Seewald, Jinger Vuolo and Joy-Anna Forsyth, as well as their parents Jim Bob and Michelle Duggar, premiered in December 2015 and ran for 11 seasons.

According to Us Weekly, Josh Duggar’s trial was originally set for July 6, but his legal team filed a motion to delay the hearing to February of 2022. Now, US Weekly reports that the trial has been pushed back to Nov. 30.