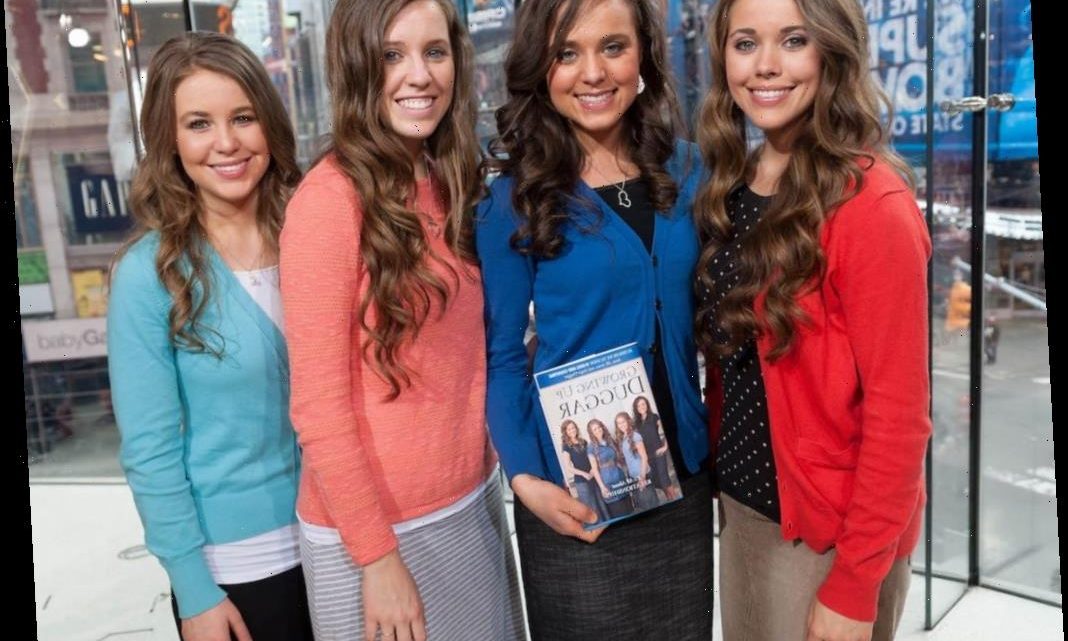 Jessa Duggar is Michelle and Jim Bob Duggar’s third-oldest daughter, and she certainly wasn’t as well-behaved as other members of the family. Still, years later, the Counting On star has seemed to follow in her parents’ footsteps when it comes to playing by the family rules. But some viewers are convinced Jessa allows her siblings to break Duggar rules while at her house — and even her parents once admitted she often encouraged her sisters to rebel.

When Jessa and Jinger were growing up, they often found themselves getting into trouble with their parents. Michelle Duggar once revealed that Jinger, who was more well-behaved than Jessa, was easily convinced by her big sister to break the rules.

“We would get into trouble together, and Jinger would always say, ‘It was Jessa’s idea,’” Jessa Duggar once revealed in a Counting On episode. “Jinger was very compliant… She probably was watching Jessa all the time getting into trouble, because Jessa would go head first into something,” Michelle said of the sisters. Jessa added that Jinger eventually stopped “going along with the bad ideas” and started guiding Jessa “in the right direction.”

Beyond the trouble they got in together growing up, some Counting On viewers think a recent photo proves that Jessa allows her sisters to break the family rules while they visit. Jessa recently posted an Instagram photo of her older sister, Jana, reading to Jessa’s son, Henry. In the photo, Jana appeared to be wearing pants — a rarity among the Duggar women (especially for Jana, who still lives under her parents’ roof).

Viewers took it to suggest that Jessa doesn’t play by the rules in her home. “it’s funny how all of a sudden her and Jessa have been posting themselves visibly wearing pants,” someone on Reddit observed. “I guess Jessa allows [Jana] to wear pants at her house,” another user added.

Though Jessa has continued to remain close with her parents while other Duggars have branched out (both Jill and Jinger have become the biggest rule breakers in the family), fans still think that as Jessa’s kids grow up, she will relax on the rules — at least when it comes to courtships.

“Jessa and Ben will probably follow pretty closely to how they grew up, but I think slightly less strictly because there’s no way Jessa cares enough to monitor her kids so closely,” someone posted to Reddit.

Viewers have observed from watching Counting On that Jessa appears to have more of leadership-style attitude than some of her shyer siblings. With that, it makes sense that she was the resident rebel when the kids were growing up.