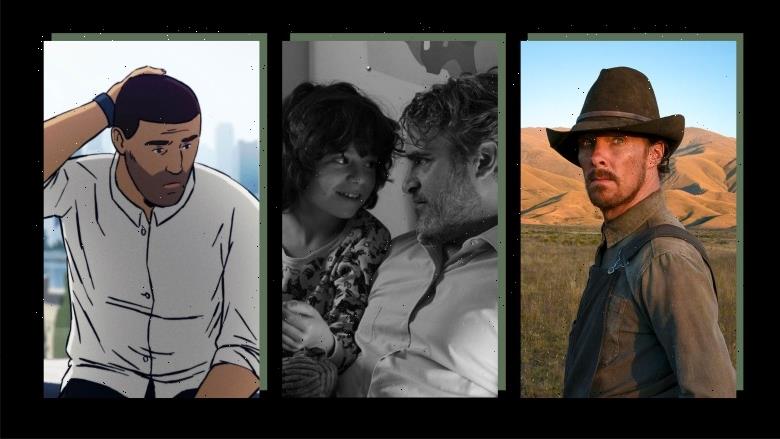 Critics Rank the Best Films and Performances of the Fall Festivals

After a weird 2020, the fall film festivals came roaring back to life this season, with each of the most influential lineups — Venice, Telluride, TIFF, and NYFF — looking more or less like their former selves. Buzzy awards titles rubbed shoulders with festival favorites from earlier in the year that reentered the conversation. Prizes like Venice’s Golden Lion, Telluride tributes, and the TIFF audience prize indicated potential Oscar heavyweights. And critics got to work, digging through these lineups around the world to assess the quality of a fall festival season that was more than welcome.

In previous years, IndieWire has surveyed critics for polls out of Telluride and TIFF, but we felt it was worthwhile to cast a wider net this time around to capture the sheer range of cinema on display. While 137 critics voted, they were asked to both share their absolute favorites from all the fall festivals combined as well as the favorites from the specific festivals they attended. The result points to some obvious suspects, but also showcases a range of films poised to continue to shake up the conversation.

It should come as no surprise that the one movie dominating the survey played at all four festivals: Jane Campion’s revisionist Western “The Power of the Dog” topped the overall category for Best Film at the Fall Festivals; it also received the most votes for Best Film out of Venice and TIFF, while Campion topped the category for Best Director. Notably, this outcome is distinct from the actual prize-winners of those festivals: Though Campion won best director at Venice, the Golden Lion went to the French drama “Happening,” while the TIFF People’s Choice prize went to “Belfast.” Neither of those movies were finalists on our critics poll for those festivals.

But “Power of the Dog” isn’t the whole story here. Telluride critics singled out a very different movie. Mike Mills’ black-and-white Joaquin Phoenix dramedy “C’mon C’mon,” the story of a radio journalist who bonds with his emotionally troubled nephew, topped the festival despite “The Power of the Dog” also playing there with a Campion tribute. And at NYFF, “The Power of the Dog” actually tied our critics survey with “The Worst Person in the World,” Norwegian director Joaquim Trier’s Oslo-based coming-of-age story, which premiered back in May at Cannes. Newcomer Renate Reinsve won Best Actress at the festival, and repeated that triumph in our critics survey, where she topped the category for Best Performance of the fall festivals.

It wasn’t the only Cannes holdover that found support on the fall circuit. Palme d’Or winner “Titane” came in second place in the Best Films at the Fall Festivals category, just ahead of “The Worst Person in the World” and fellow Cannes entry “Drive My Car.” Additionally, “Titane” star Agathe Rousselle came in second place in the Best Performance category for her transgressive, gender-fluid performance. 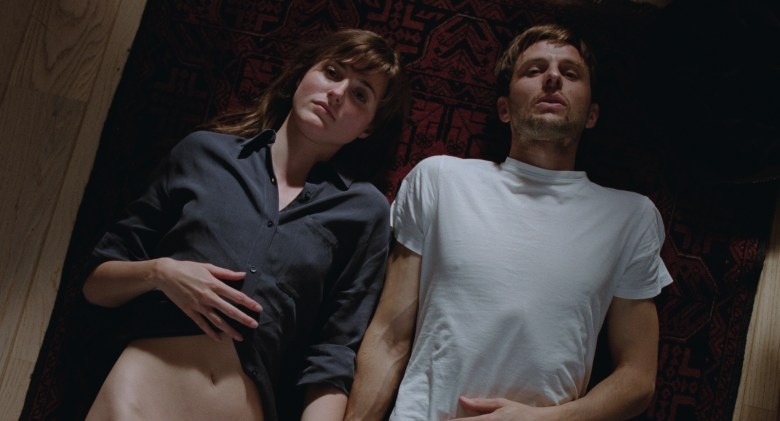 “The Worst Person in the World”

Meanwhile, the category of Best Documentary at the Fall Festivals featured a film that was originally tapped for Cannes last year, but ended up premiering at Sundance in January and winning the grand jury prize there. That’s “Flee,” Jonas Rasmussen Poher’s animated chronicle of a young Afghan refugee who made his way to freedom in Denmark. Other documentaries that received significant critical support in this category included Todd Haynes’ ’60s counterculture tribute “The Velvet Underground” and “The Rescue,” which centers on the recovery of a Thai soccer team from a flooded cave in 2018.

As usual, these survey results are merely a starting point for exploring a wide array of movies worth seeking out this season. We encourage readers to peruse this list and keep tabs on all of these finalists as they find their way to release.

Venice – Best Film
“The Power of the Dog”

TIFF – Best Film
“The Power of the Dog”

Best Documentaries of the Fall Festivals
1. “Flee”
2. “The Velvet Underground”
3. “The Rescue”

Best Screenplay of the Fall Festivals
TIE: “The Worst Person in the World”/”Drive My Car”

Putin denies he has COVID-19