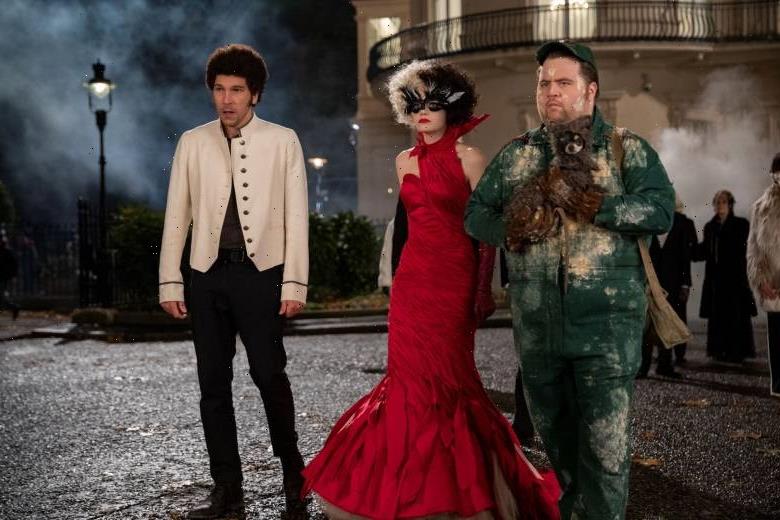 Reviews for “Cruella,” the Disney villain origin story of “101 Dalmatians” nemesis Cruella de Vil, have been all over the place. The film, which stars Emma Stone in a punk-rock spin on the title role, currently sits at a 60 on Metacritic. But regardless, audiences will be swarming to the film in theaters as well as on Disney+, where it’s available for the Premier Access price of $29.99.

But some negative reviews are not sitting right with star Paul Walter Hauser, the “Richard Jewell” breakout actor who in “Cruella” plays the villainess’ pal Horace. In a recent interview with Insider, Hauser hit back at critics who may have misunderstood the movie, and for critics baffled by the movie’s supposed dark and edgy tone. (To that point, the film directed by “I, Tonya” filmmaker Craig Gillespie, has a PG-13 rating.)

When asked about a Vanity Fair review that criticized the movie, Hauser said, “I just read that review, it was one of maybe six reviews I read, and [critic Richard Lawson] was kind of having fun being mean spirited, sort of doing his word play instead of dissecting the film.”

He added, “I just felt it was a cheap shot so I defended my movie. I think we made a great film, it may not be for everybody, but it does so many more things right than it does wrong.”

He also added that film criticism may be looking at “Cruella” the wrong way. “If you feel you hated two things, but we did these five other things great, then you can’t tell people not to see the movie. That’s ridiculous. It’s like me telling you not to eat at a restaurant because I didn’t like the toilet paper in the bathroom and my waiter was unattractive. You would be like, ‘Um, how was the chicken?’ So that’s my whole take on film criticism.”

Finally, he said that people have misunderstood the tone of the movie. “People getting riled up that it’s an edgy and dark movie: No, it’s not. You’re not watching dogs getting made into coats. It’s an action-adventure-crime-comedy movie with a lot of heart and if you don’t like Emma Stone and Emma Thompson you should probably get your pulse checked,” he said.

Police slammed for slapping Covid fines on over 1,000 pensioners