Over the past decade, Disney has made it abundantly clear that one of its primary goals is to remake, reimagine, or otherwise remix many of its classic animated properties in live-action. One of the company’s approaches is to provide origin stories for villains that cast them in new light – it happened in 2014’s Angelina Jolie-led Maleficent, and it’s happening again with another Oscar winner. This time, Emma Stone (La La Land, Easy A) plays a young, punk-rock version of Cruella de Vil, the over-the-top, dog-hating fashion maven from 1961’s 101 Dalmatians, in Cruella, which finally has its first trailer. Check it out below.

Is it just me, or is there a vibe here that makes this feel like Disney’s version of Joker? Emma Stone plays a young woman named Estella who rebels against her parents and looks to carve her own path with a little bit of insanity. It looks like her parents receive the brunt of her young rage, and we all know where that’s going, complete with Stone delivering the perfect psychotic laugh.

Disney has been developing this movie for a long time: we first wrote about it in 2013, before Maleficent arrived in theaters. Since then, it feels like we’ve seen a veritable parade of live-action remakes and re-imaginings come stomping out of the studio assembly line – although say what you will about this movie, at least Cruella isn’t interested in doing a pointless, beat-for-beat remake of the original. (I’m looking at you, Jon Favreau’s The Lion King.) It probably helps that the studio already made a live-action 101 Dalmatians movie in 1996 with Glenn Close and Jeff Daniels starring, but it appears that they walked so Emma Stone could…well…do whatever it is she’s doing here.

Craig Gillespie (I, Tonya) directs this punk-inspired take on the character, and he brought along his I, Tonya co-star Paul Walter Hauser to play one member of the film’s thieving duo, Horace and Jasper. Joel Fry, who you may recognize from Game of Thrones, Danny Boyle’s Yesterday, or from being terrorized in Ben Wheatley’s Sundance horror film In the Earth, is playing Hauser’s fellow thief. Emma Thompson, who has previously worked on multiple Disney projects (Treasure Planet, Brave, Saving Mr. Banks, and the Beauty and the Beast remake) co-stars along with Mark Strong.

Cruella is slated for release on May 28, 2021, but Disney has yet to officially confirm whether it will be heading to theaters or Disney+. There’s a chance it could end up doing both. In the meantime, here’s the official synopsis:

“Cruella,” which is set in 1970s London amidst the punk rock revolution, follows a young grifter named Estella, a clever and creative girl determined to make a name for herself with her designs. She befriends a pair of young thieves who appreciate her appetite for mischief, and together they are able to build a life for themselves on the London streets. One day, Estella’s flair for fashion catches the eye of the Baroness von Hellman, a fashion legend who is devastatingly chic and terrifyingly haute, played by two-time Oscar® winner Emma Thompson (“Howards End,” “Sense & Sensibility”). But their relationship sets in motion a course of events and revelations that will cause Estella to embrace her wicked side and become the raucous, fashionable and revenge-bent Cruella.

“Duped” and “egged on”: Capitol rioters use Trump as excuse in court
Recent Posts 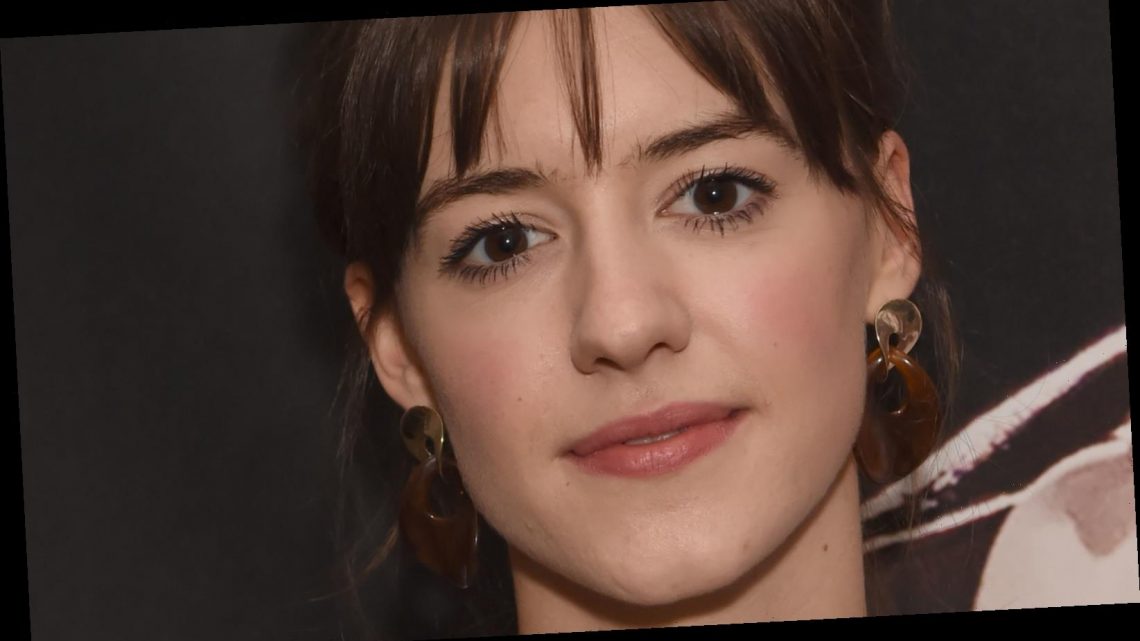 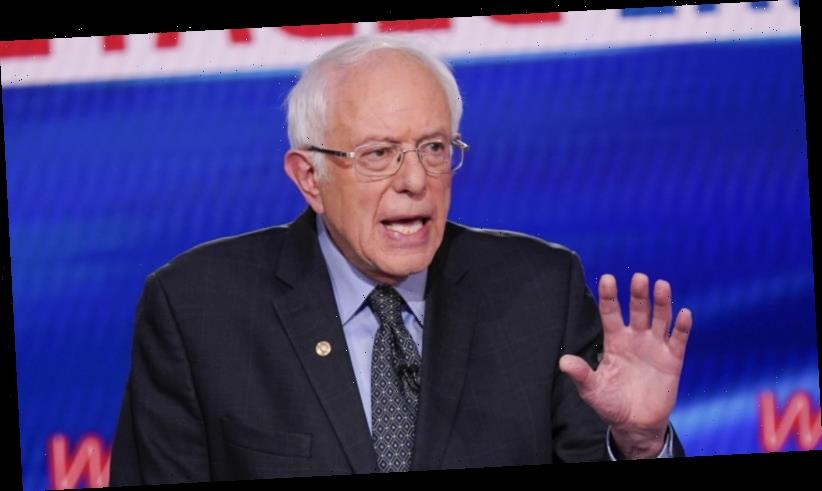 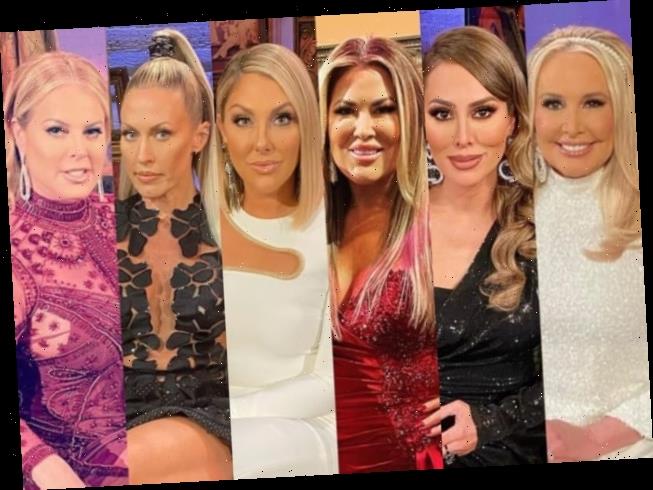