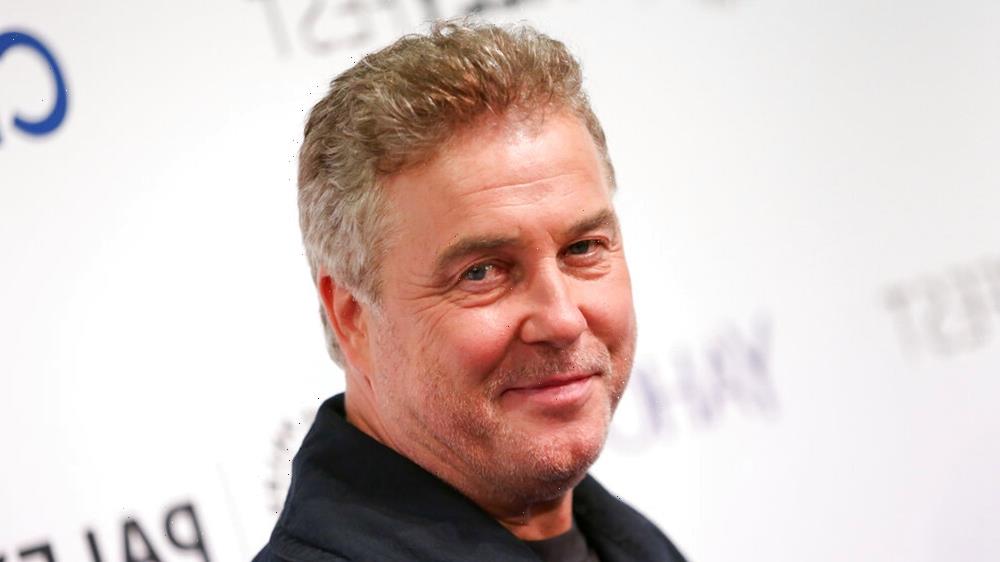 “CSI: Vegas” star William Petersen was briefly hospitalized on Friday after feeling unwell on the set of the sequel series, Variety has confirmed.

However, a representative for Petersen says the 68-year-old actor was taken to the hospital “as a precautionary measure,” as he has been exhausted from working long hours on the set of the show for the past 12 weeks. As TMZ first reported, Petersen is now out of the hospital and is recovering. Representatives for CBS Studios did not immediately respond to Variety‘s request for comment.

Petersen is reprising his role as Gil Grissom from the long-running show “CSI: Crime Scene Investigation” in the new series, which is set to premiere on CBS Oct. 6. Petersen is also an executive producer on “CSI: Vegas,” as he was on the original “CSI.” For his work on “CSI,” Petersen won a Screen Actors Guild award, was nominated for a Golden Globe and earned three Emmys nominations as a producer on the show.

“CSI: Vegas” opens a brand new chapter for the “CSI” team in Las Vegas, where it all began. Facing an existential threat that could bring down their lab, a brilliant new team of forensic investigators join with old friends and must come up with new techniques to carry out justice in the city.

'Dexter' Teaser Fuels Theory on How The Trinity Killer Returns