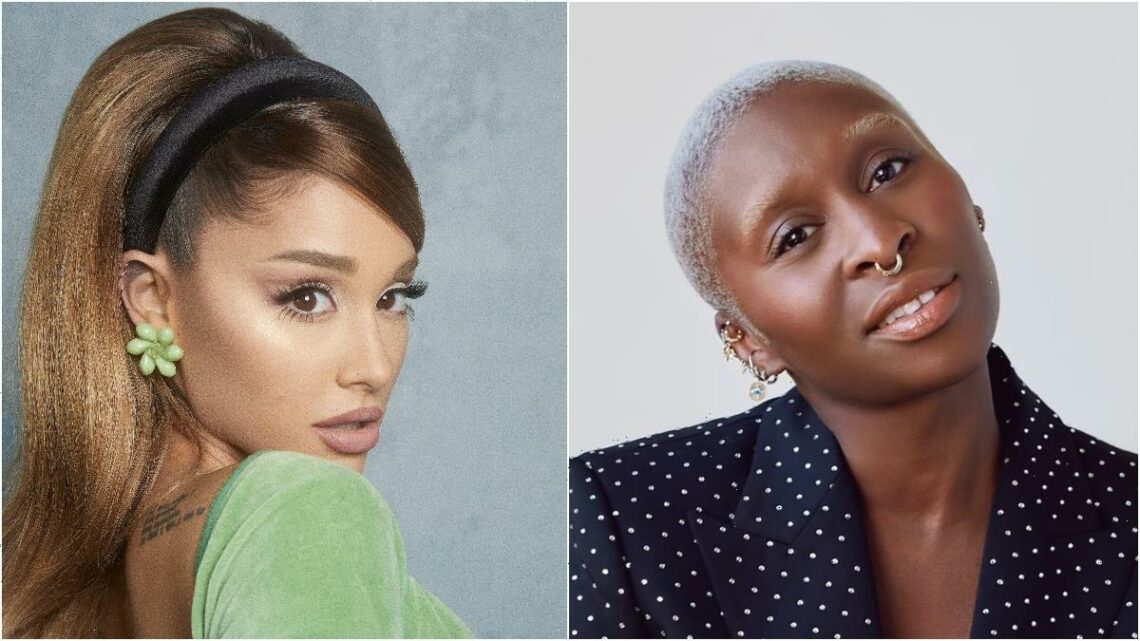 Movie based on Broadway smash will begin production in 2022 One of the most successful Broadway musicals of all time, “Wicked” has continuously been in production since debuting in 2003. The 11th longest-running Broadway show of all time, successful productions have existed in major cities all over the world and it surpassed more than $1 billion in revenues in 2016. It’s one of only three Broadway plays to achieve that milestone.