Home » TV and Movies » Dancing on Ice ‘FIX’: Viewers in meltdown as Perri Kiely loses final ‘He was faultless’ 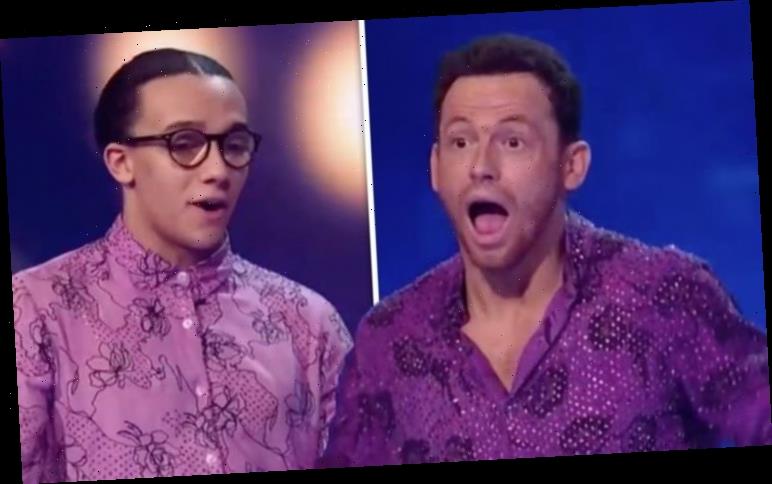 Dancing on Ice ‘FIX’: Viewers in meltdown as Perri Kiely loses final ‘He was faultless’

Joe Swash and Perri Kiely battled it out in tonight’s Dancing On Ice final as they completed three performances each in the hopes of securing the ITV trophy. After each celebrity performed their interpretation of the infamous Bolero, hosts Holly Willoughby and Phillip Schofield announced Joe and Alex Murphy had taken the top spot following weeks of hard work.

However, some viewers weren’t too pleased with result and felt the bookies’ favourite Perri was a more worthy winner.

Going into tonight’s final, the Diversity dancer was placed to win with odds of 1/3 while Joe was in second place at 5/2.

Paralympian Libby Clegg trailed behind at 25/1 after finding herself in the bottom two in the semi-finals.

In tonight’s show, all three finalists and their professional partners had to perform two dances. 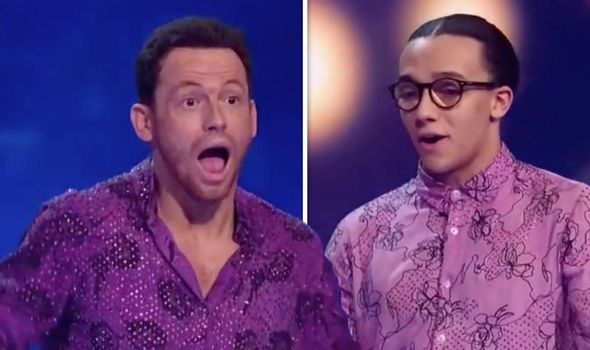 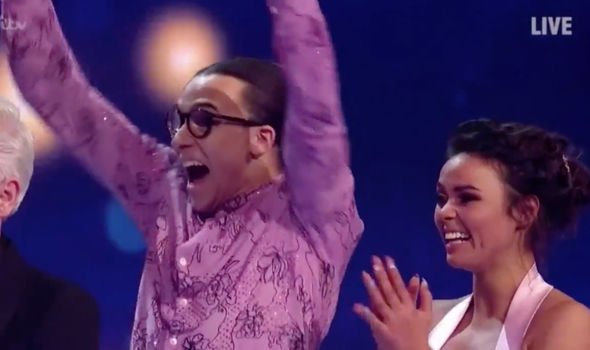 Holly and Phil then revealed Libby had come in third place before Joe and Alex and Perri and Vanessa Bauer skated the Bolero.

After Perri performed a number of technically perfect stunts in the final, Joe was crowned winner and some viewers weren’t too pleased.

One shared: “Can’t believe I’ve watched all these weeks just to see Perri get robbed Good for ITV tho…they’ll have Joe presenting EVERYTHING from now on #DancingOnIce #Fix.”

“What a fix! How can the best skater since day 1  not win, he was faultless?!?!? #DancingOnIce,” another wrote. 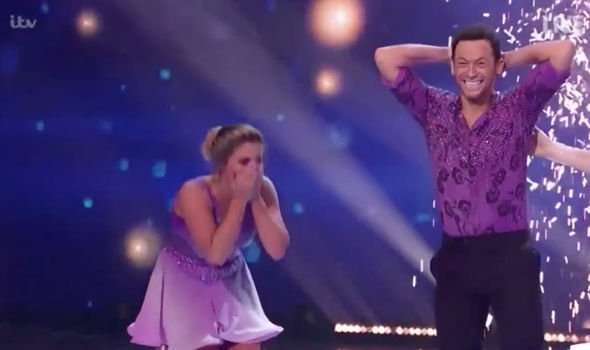 While someone else tweeted: “Biggest fix wtf did I just watch  #DancingOnIce.”

“Love Joe but Perri was by far the better skater therefore should have won hands down. Total fix.  #dancingonice,” another added.

“#DancingOnIce is a fix. 100% should of gone to Perri and Vanessa,” another disappointed viewer remarked.

But, some viewers were pleased with the result and hit out at fans who branded the result a “fix”.

One tweeted: “If Perri had won, people would have said it was a fix from the start. Guess you can’t please everyone. Deal with it #DancingOnIce.”

While another agreed: “So true, if Perri & Vanessa would have won, people would have said that was a fix too! #DancingOnIce both great finalists, both deserved to win x #BeKind.”

When the result was announced, Joe was left speechless as Holly said: “You didn’t dare to dream to even be in the final, you’ve just won it, how does it feel?

“Honestly this is the most amazing experience, to share with Al and win this…”

Turning to Perri, Phillip said: “Everybody thought you’ve got this in the bag.”

Perri responded: “I’ve honestly achieved everything I’ve wanted to, Joe has come so far and I’ve genuinely made a friend from life with Joe.”

The champions then hugged their fellow finalists, before being joined by the judges for the moment they lifted the trophy.

Joe is the third winner of the revamped version of the hit ITV dance show after it returned from a four-year hiatus in 2018.

Dancing On Ice is available to watch on ITVHub.