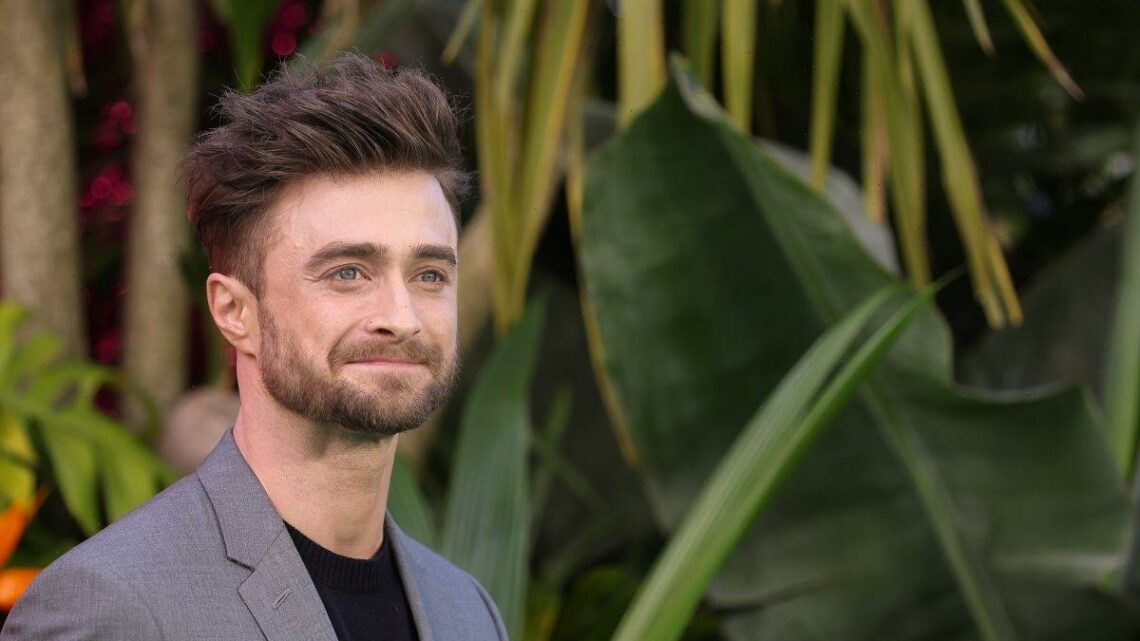 Whenever people hear the name Daniel Radcliffe, they immediately think of Harry Potter. However, since the Harry Potter movies ended, Radcliffe has been showcasing his versatility as an actor in many unique projects. Whether it’s movies, television, or even Broadway, Radcliffe has stacked up an impressive resume with distinct, and sometimes bizarre projects.

Radcliffe became an international sensation after his lead role in the Harry Potter movies. Many wondered what would be next for the young actor after his time in the Wizarding World was over. Since then, Radcliffe has appeared in many movies such as The Woman in Black, Horns, Now You See Me 2, and Victor Frankenstein.

Daniel Radcliffe’s most recent movie, The Lost City, sees him playing an eccentric billionaire villain alongside Channing Tatum and Sandra Bullock. While it’s not his strangest role, Harry Potter as a villain is not something many are used to seeing.

In an interview with Empire, Radcliffe speaks about why he is choosing so many projects with strange premises. The Miracle Workers actor said that he enjoys doing weird movies because he wants a reputation of being an actor who isn’t afraid to do “random, crazy stuff.”

“I think one of the best things you can do is get a reputation for being weird, or liking weird things,” Radcliffe explained. “Because weird sort of begets weird, and as soon as you do something like Horns, the guys who make Swiss Army Man are like, “Oh, okay, maybe he’s into that.” And then people see Swiss Army Man, and they’re like, “Oh, Guns Akimbo.” One thing leads to another and it keeps meaning I get to do random crazy stuff, which I’m always very happy with.

One of Radcliffe’s most intriguing upcoming projects is Weird: The Al Yankovic Story. In the upcoming biopic, Radcliffe will be playing “Weird Al” Yankovic, possibly the king of weird. Many of the actor’s fans are anticipating Radcliffe’s performance as the comedic musician. Radcliffe himself says that he will be “heartbroken” if it’s not as good as he thinks it is.

“I will be genuinely heartbroken if it’s not as good as I want it to be,” Radcliffe shared. “It’s one of the most fun things I’ve ever shot. It was unbelievably fast. It was shot so quickly that it kind of makes me go, “What are we doing on other films?” That was a testament to being prepared, and our amazing director Eric Appel, and yeah, I can’t wait for people to see it. It’ll be a while. But I can’t wait.”

Weird doesn’t currently have a release date, but you can see Radcliffe in The Lost City which is currently in theaters.