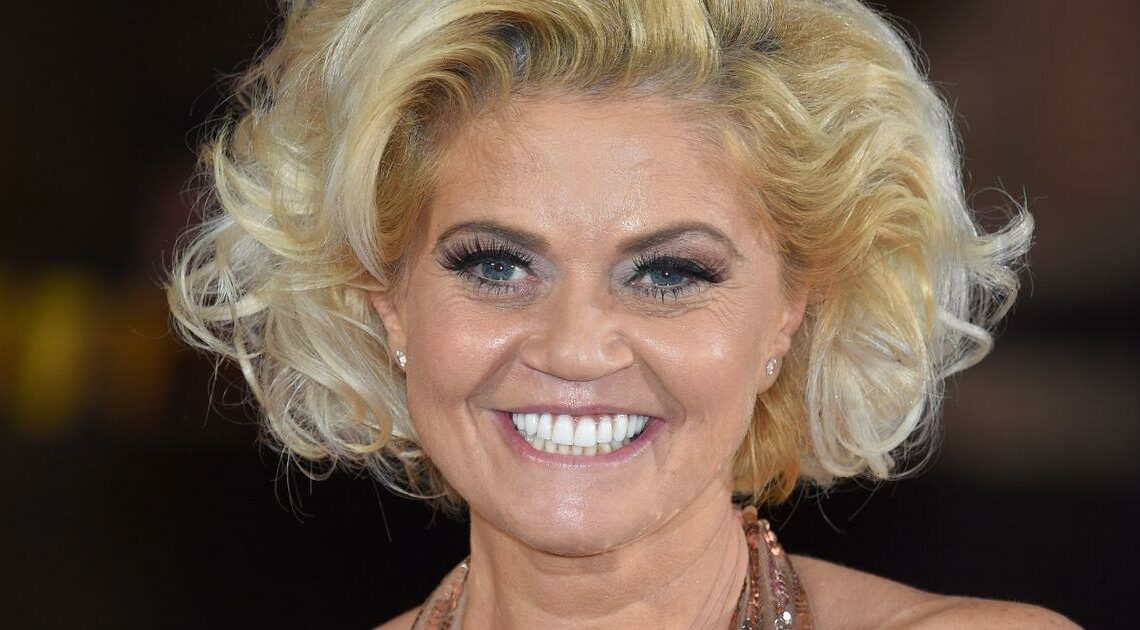 Danniella Westbrook has teased “big things to come” as she appeared to confirm a return to the Big Brother house.

The star took the house by storm in 2016 for the 17th series of Celebrity Big Brother, reaching the final and finishing in fifth place.

And now it looks like she could be back after a revival of the show was confirmed during the series finale of Love Island – despite her warnings to upcoming housemates.

Danniella told OK! Magazine that the smell of the house is something to be very aware of, explaining: “The smell… you all sleep in one room together and it stinks. 16 people sleeping in one small place, it stinks.”

But she did say she’d “go back in a heartbeat” if offered the chance.

And now it seems like that chance might have come, as Danniella took to Instagram with a very cryptic post, sharing the same promotional snap which preceded her entrance into the house back in 2016.

The post shows Danniella posing with a finger to her lips, her blonde hair tucked into its trademark bob, superimposed over the Big Brother eye with Celebrity Big Brother logos inside.

She teased fans in the caption section: “Big things happening…”

However, the star later went back to edit her caption, writing: “I have done Big Brother as you all know this is something harder xoxo.”

Adding to the air of mystery, Danniella disabled comments on her post.

But hopes aren’t dashed yet, as it hasn’t been confirmed exactly what the new series will consist of – with some fans begging for an all-stars version like the I’m a Celebrity… Get Me Out of Here! rumours suggest.

Others, however, want “normal” people to head into the house, while some have even begged bosses to ban anyone with over 1,000 followers on social media.

Giving her advice to upcoming contestants, Danniella told OK!: “So many guys are inboxing me saying they want to do Big Brother. I told them it’s really difficult, it’s gonna be really hard. You have to make sure you have a good audition tape.