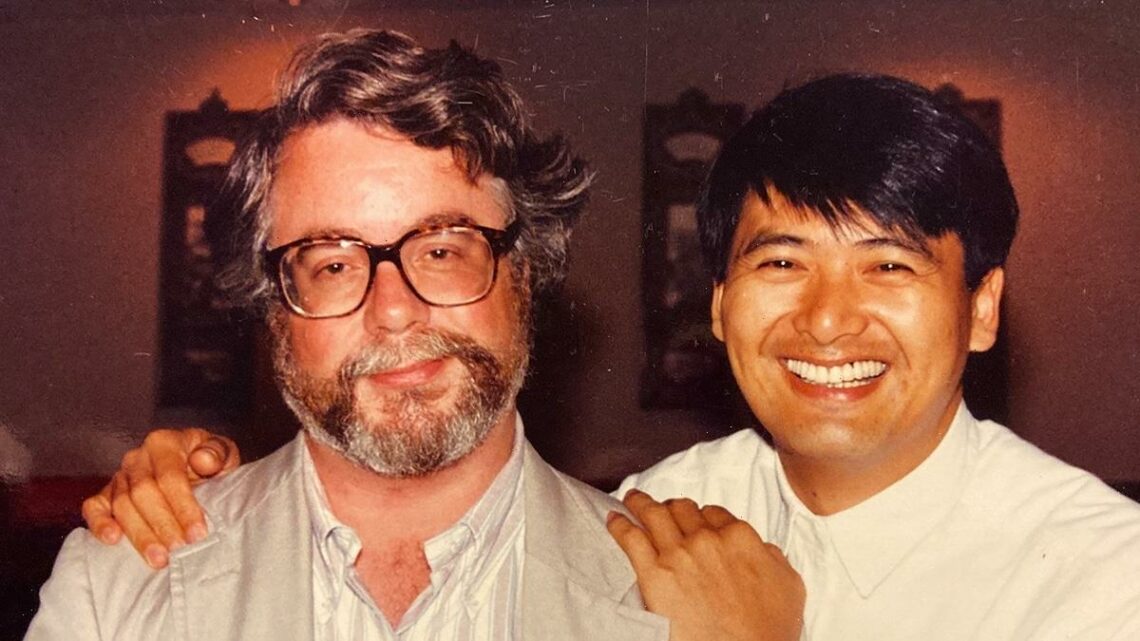 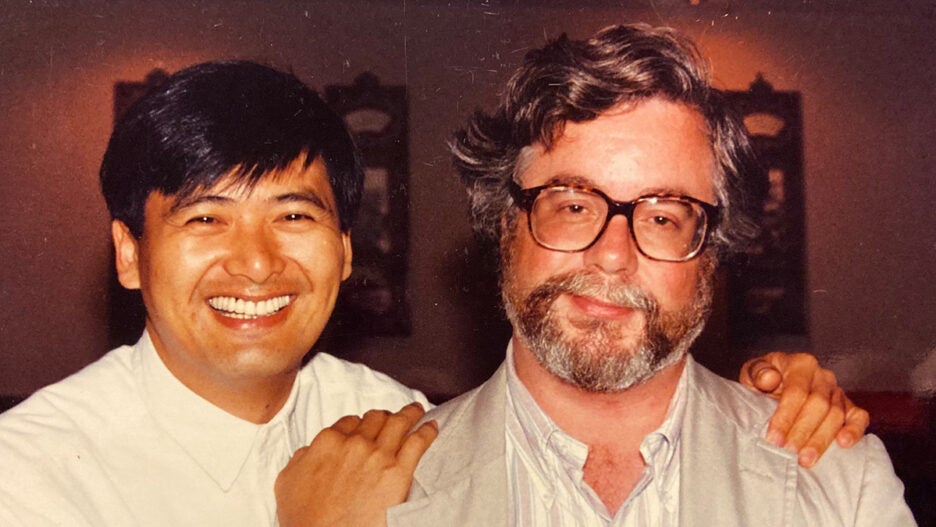 David Chute, a veteran film critic and writer best remembered for his work at Film Comment magazine and the Los Angeles Herald Examiner, died on November 8 after a battle with esophegeal cancer, his daughter, Nora Chute, said. He was 71.

A native of Maine, Chute got his start as a film critic at the Kennebec Journal and The Maine Times before joining the Boston Phoenix in 1978, where he championed horror directors like George Romero and John Carpenter.

He soon began working for Film Comment magazine, contributing early profiles of indie auteurs like John Sayles and John Waters in the early 1980s. There he also met his future wife, film journalist Anne Thompson, who was an associate editor at the time.

In 1982, Chute joined Peter Rainer as a film critic at the The Los Angeles Herald Examiner, where he earned a Pulitzer nomination for a 10-part “Behind the Screen” series on the below-the-line crafts in moviemaking.

Chute was a champion of genre films and foreign cinema, including the Hong Kong filmmakers of the late 20th century like John Woo. He served as unit publicist on Woo’s first Hollywood film, 1993’s “Hard Target,” as well as 1996’s “Broken Arrow” and Quentin Tarantino’s 1997 film “Jackie Brown.”

From 2004-2013, Chute served as the senior writer at the UCLA School of Theater, Film and Television, while continuing to supply film reviews to the LA Weekly, Variety, and IndieWire. In recent years, he had been preparing the first definitive historical overview of Wuxia martial arts cinema.