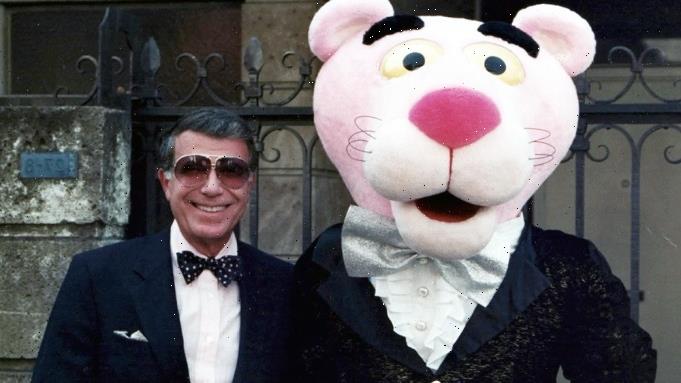 David H. DePatie, the the animation producer who, along with partner Friz Freleng created one of the most enduring and recognizable cartoon characters of the last century in the Pink Panther, died Sept. 23 of natural causes in Gig Harbor, Washington. He was 91.

His death was announced in a Seattle Times obituary.

In addition to the Pink Panther, which started as part of the main title credits for Blake Edwards’ 1963 heist comedy starring Peter Sellars before spinning off into its own cartoon shorts throughout the ’60s and ’70s,  DePatie-Freleng Enterprises generated such instantly identifiable characters as StarKist Tuna’s Charlie Tuna, the cartoon versions of Barbara Eden and Larry Hagman for the opening credits of I Dream of Jeannie, and such children’s staples as The Ant and the Aardvark; Roland and Rattfink and Tijuana Toads, Here Comes the Grump, What’s New Mr. Magoo, Return to the Planet of the Apes, The Bear Who Slept Through Christmas, various new Looney Tunes and Merrie Melodies shorts and Dr. Seuss specials including The Cat in the Hat and Halloween is Grinch Night.

DePatie-Freleng also contributed to many ABC Afterschool Specials, including the Emmy-winning 1977 live action-animation hybrid installment My Mom Is Having a Baby. 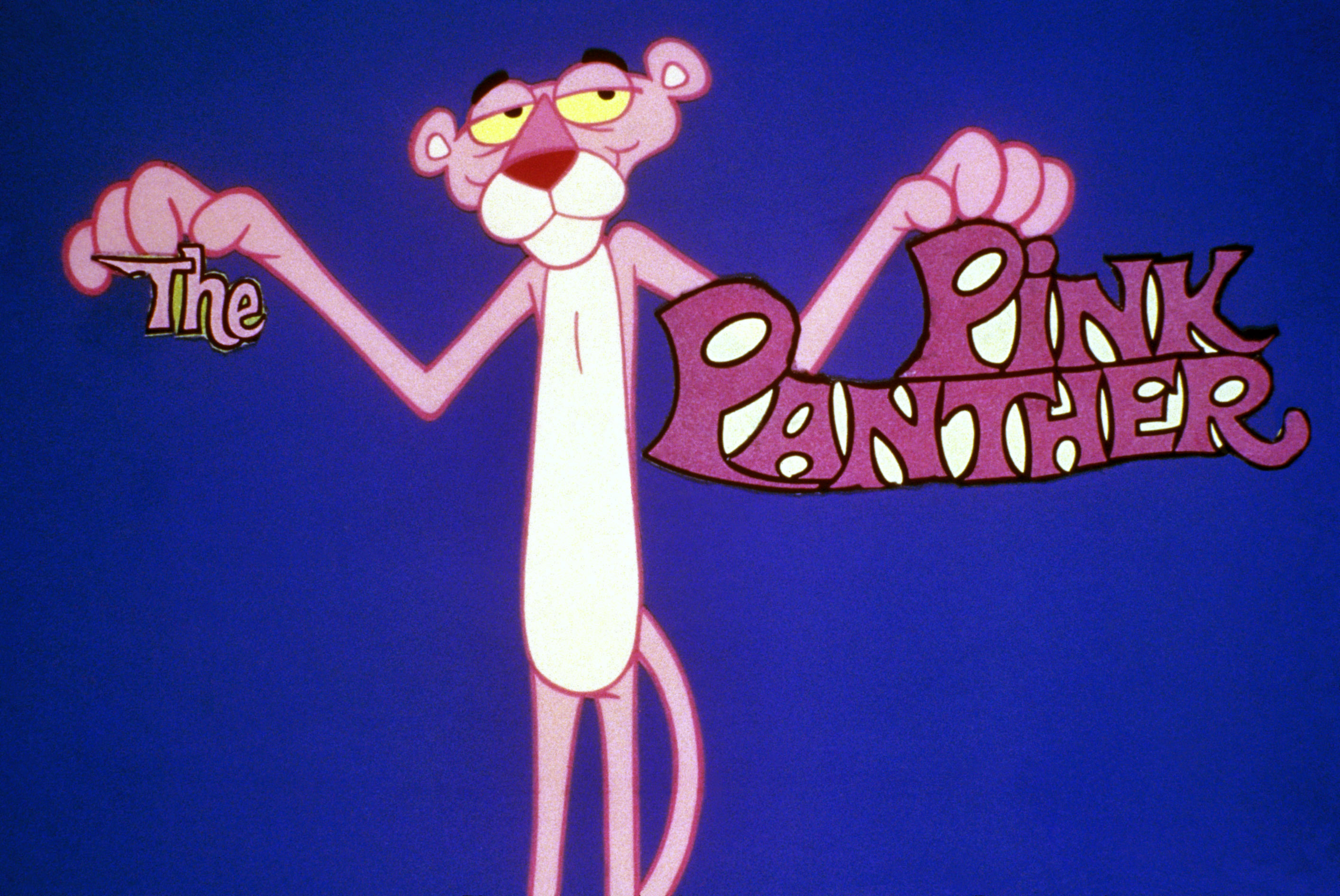 Born in Los Angeles, DePatie, according to Animation Magazine, was a self-described “Warner Brat” whose father Edmond DePatie was a longtime WB exec who eventually become Vice President & General Manager of the studio under Jack Warner. The younger DePatie began working for the studio in 1961 as a Warner Bros. Cartoon production executive.

According to the magazine, DePatie “oversaw the end days of this iteration of WB animation, ushering the final Bugs Bunny, Foghorn Leghorn and Tweety Bird theatrical cartoons to screens.” He would also produce TV’s The Bugs Bunny Show, The Adventures of the Road Runner and other projects including animated commercials.

In 1963, DePatie and Freleng formed their own company, soon landing a contract that would make their names: the comedy feature film The Pink Panther starring Peter Sellers as the bumbling Inspector Jacques Clouseau. The animated opening credit sequence featuring the panther quickly led to a United Artists commission for a separate cartoon short, which became the Oscar-winning The Pink Phink, launching the durable franchise of theatrical shorts and TV series. 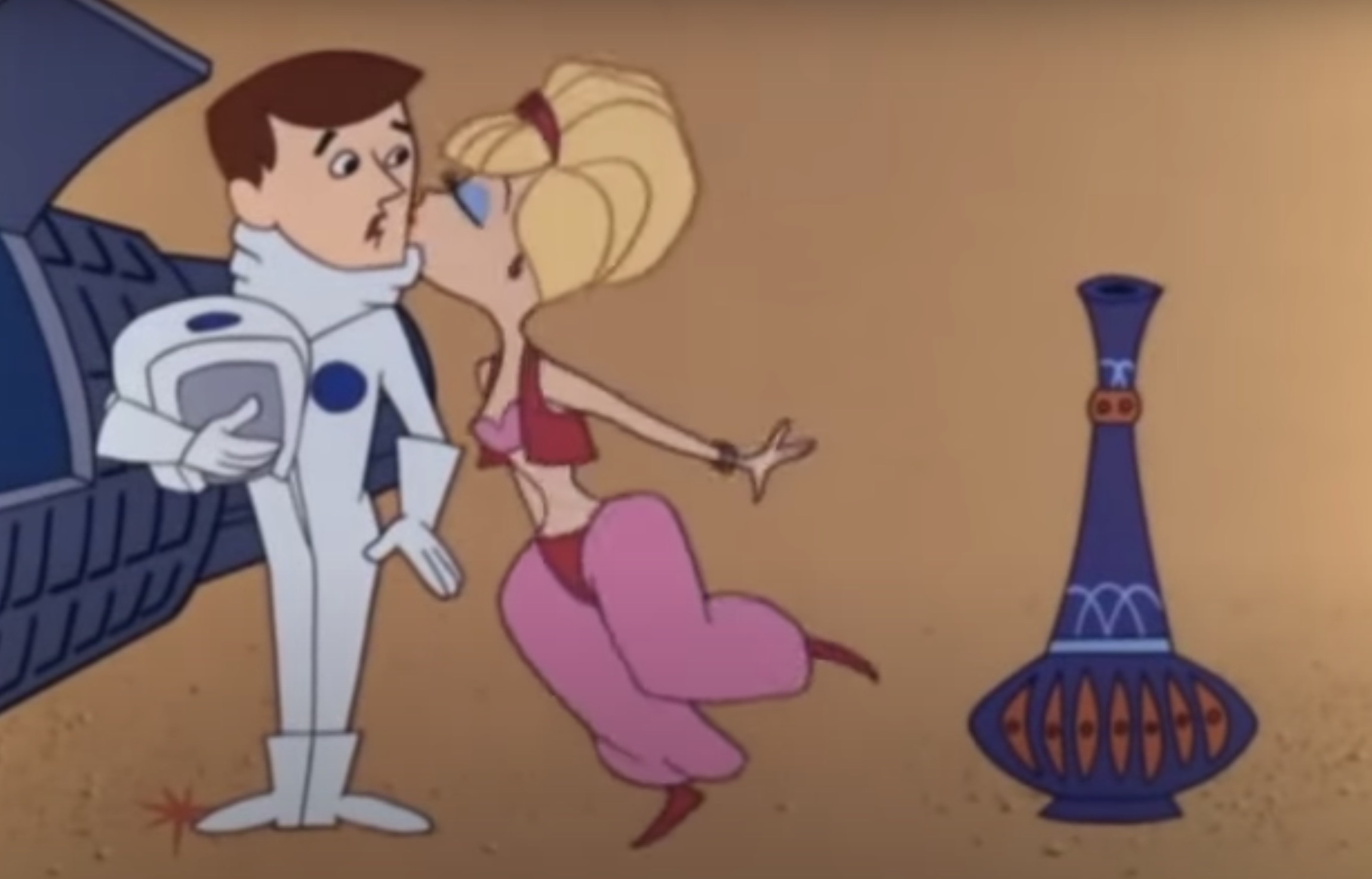 For decades the DePatie-Freleng logo was a familiar sight to any kid watching Saturday morning cartoons or such primetime series as 1969’s My World and Welcome To It and the Seuss specials. The company also maintained a fairly steady presence in feature films, contributing animated credit sequences for such movies as 1966’s The Trouble With Angels and 1968’s With Six You Get Eggroll.

The company also is credited with developing the lightsaber effect for the first Star Wars film in 1977. Specifically, Korean animator Nelson Shin, employed at the time by DePatie–Freleng Enterprises at the time, was assigned to animate the glowing weapon for the film.

DePatie and Freleng sold their company in 1981 to Marvel Comics, with DePatie continuing until 1984 as an executive producer. He briefly reunited with Freleng at Hanna-Barbera on Pink Panther and Sons TV series before retiring.

Information on survivors was not immediately available.