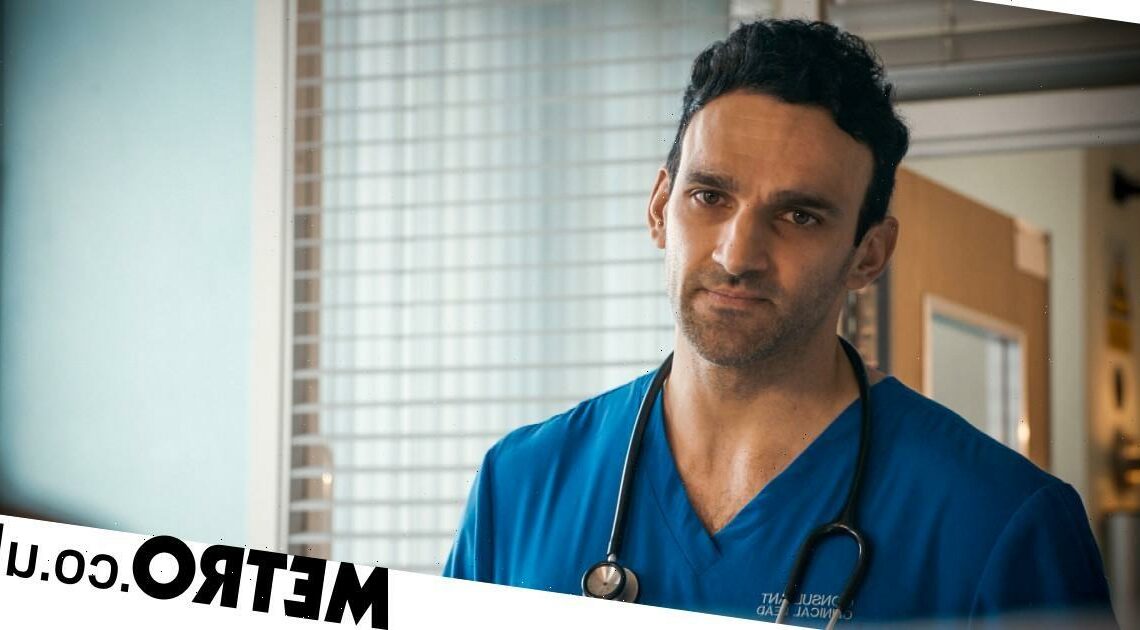 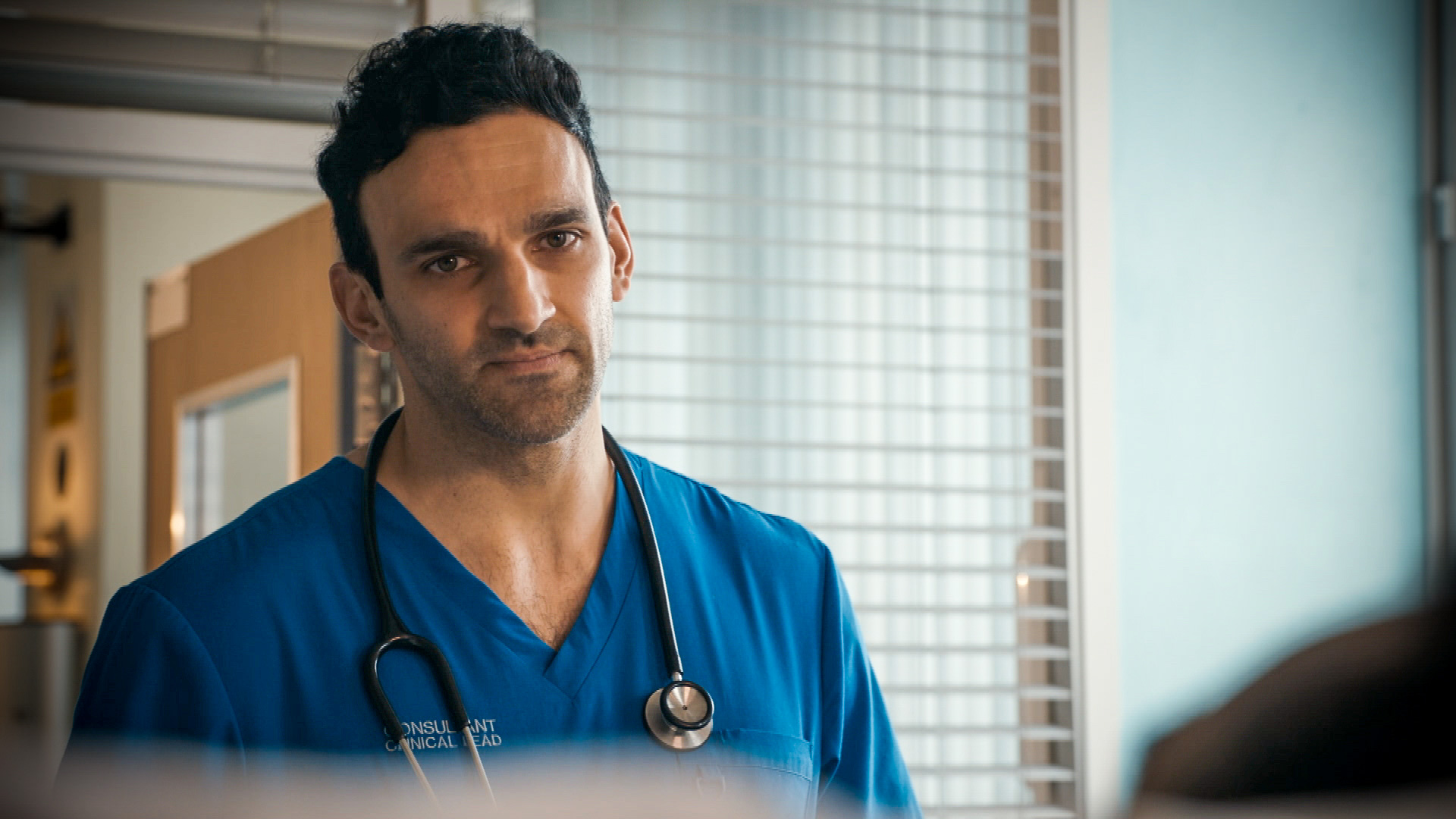 Davood Ghadami’s first scenes as Eli Ebrahimi will air in next week’s episode of Holby City.

Davood is most known for playing Kush Kazemi in EastEnders, a character who was killed by Gray Atkins (Toby-Alexander Smith) back in April.

As Kush and Whitney (Shona McGarty) planned to run away together, an obsessed Gray couldn’t bare to let Whitney out of his clutches and, after a huge showdown, he pushed Kush in front of an oncoming train.

Suffice to say viewers were devastated to say goodbye Kush in the way that they did, but what did Davood Ghadami think of his final scenes?

Luckily, he spoke to Metro.co.uk and other press recently and finally told us what he really thought of Kush’s exit:

‘As exits go, it was memorable and different! You do get attachments to the characters or people you work with, and it’s hard to break that. For a lot of people it was unexpected, and there was a finality to it! It was nice to put it to bed and move onto something else was really nice. I will miss Kush dearly’.

Just days before Davood’s final scenes as Kush aired, his Holby City casting was announced and as Davood explained, joining the Holby family so soon after filming his exit from EastEnders certainly helped when it came to saying goodbye to the character he played for seven years:

‘It’s strange, I suppose going to Holby allowed me to soften the blow a little bit. I started on Holby the day before Kush’s final episode, so it felt like I didn’t have to take it on as much. When you watch it happen and then feel like you’re out of everything, it hits a little harder. I had something else to concentrate on which was very welcome’.

After murdering three former Walford residents, Gray Atkins continues to live a life in Albert Square hiding who he really is.

Inevitably, these things come to an end and that’s what the audience wants’.