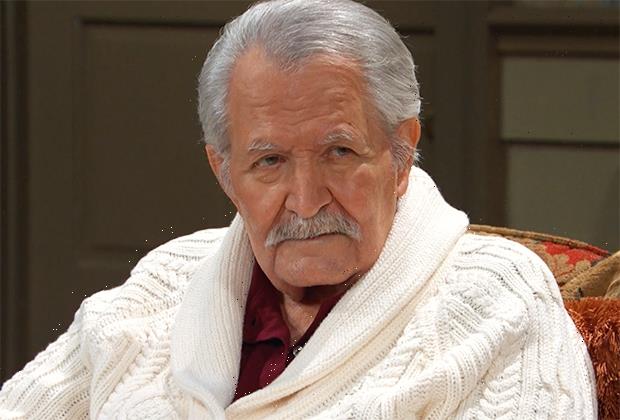 It was a bittersweet Christmas in Salem on Monday as Days of Our Lives‘ annual holiday episode gifted fans with one last appearance by John Aniston in the role of Victor Kiriakis.

Aniston, who died last month at the age of 89, has remained a key fixture on the long-running soap since he first appeared in 1985. So, how did Days bid farewell to one of its most iconic characters? Let’s discuss:

Monday’s episode began with Victor offering a hearty welcome to his new houseguest Leo Stark. And by “hearty welcome,” we mean a blank stare followed by a “What the hell are you doing in my house?” Classic Victor.

He even threatened to throw the “deranged woodland critter” out on his “sugar plumb ass” before demanding that he “scamper back to Whoville.”

Victor was none too pleased to discover that Leo was invited to stay at Chez Kiriakis by his own nephew, even threatening to fire Sonny from Titan if he didn’t kick his new “friend” to the curb. That dual threat inspired Sonny to finally stand up to his uncle, a sight we never thought we’d see.

Then came a true Christmas miracle: Not only did Victor agree to let Leo stay, but he even allowed Sonny to keep his job. Aniston’s deadpan delivery of “I changed my mind because I have a heart of gold” was really something. Victor’s final words were to Sonny, warning him that Will won’t approve of his new pro-Leo philosophy — and he was right.

Victor’s enduring legacy was celebrated at the end of the episode with a look back at the incredibly complicated character — the villain, the lover, the family man. We watched Victor clash with his enemies, including the equally iconic Stefano DiMera; we watched him say “I do” to Carly, Vivian, Kate, Nicole and Maggie; we watched him offer kind words to the family members who saw through his bullish exterior; and in the end, we literally watched him sail into the sunset. 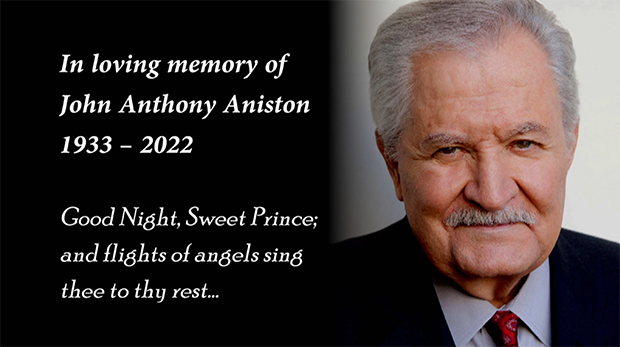 It’s not yet known how Days will address Victor’s exit on screen.

Official video of Days‘ tribute will be added if/when it becomes available. In the meantime, drop a comment with your thoughts on Aniston’s final episode below.

I’m a female mechanic – but I have a model inside me who wants to come out, that’s when I wear tight dresses | The Sun
Recent Posts