Home » TV and Movies » Daytime, Sports and News Emmys to Remain Virtual for 2021 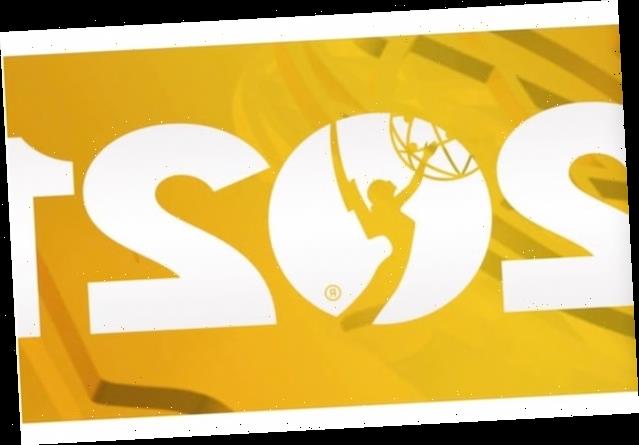 Daytime, Sports and News Emmys to Remain Virtual for 2021 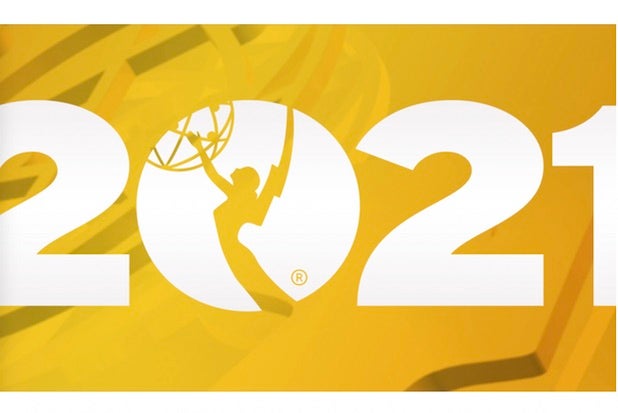 The Daytime, Sports, News & Documentary and Technology & Engineering Emmy Awards ceremonies will remain virtual ceremonies in 2021, the National Academy of Television Arts & Sciences announced on Tuesday in an email addressed “to our Emmy community.”

Those awards shows will also stay on the same timeline they have been using and not delay any of the eligibility or submission dates – because, said NATAS president and CEO Adam Sharp in the email, that makes the organization “best-positioned to return to a full, on-time, traditional schedule of in-person ceremonies in 2022.”

Citing the potential for a vaccine by the summer, Sharp said that NATAS did not want to delay the shows until the fall, because that would affect the 2020 awards schedule.

NATAS, which is based in New York City, is one of the two organizations that presents Emmy Awards. The other, the Los Angeles-based Television Academy, presents the Primetime Emmys and the Primetime Creative Arts Emmys.

Here is the text of Sharp’s email:

To Our Emmy® Community –

We at the National Academy of Television Arts & Sciences stand in awe of and gratitude for your resilience in the face of what has been — and continues to be — one of the most challenging times in the history of the television industry. This awful pandemic has taken from us cherished friends and loved ones, left many more without meaningful income, and forever transformed how we think about our workplaces and public gatherings.

Like many of you, we hunger for a return to some semblance of normalcy. The latest news on multiple vaccines nearing approval is promising. For NATAS, it is an encouraging sign that the ultimate “normal” — a return to in-person ceremonies — may be on the horizon.

The current timetables articulated by manufacturers project mass availability of vaccinations for the entire U.S. population by mid-summer 2021, potentially permitting a return to more traditional in-person ceremonies later in the fall. However, we have determined that delaying our 2021 events to possibly allow for a compressed calendar of in-person Emmy® ceremonies late in the year would result in unacceptable delays to our awards cycle for 2022.

Instead, we have decided to remain “virtual” in the format of our ceremonies for 2021 while relying on a substantially pre-COVID awards calendar. In so doing, we believe we will be best-positioned to return to a full, on-time, traditional schedule of in-person ceremonies in 2022.

Accordingly, with all dates subject to change, the highlights of the year ahead are:

Stay tuned for additional emails with more details for your specific competition, including full rules and category descriptions, early deadlines, entry fees, and other information.

Despite being born of unintended necessity, our 2020 ceremonies proved to be among our best. We hope to build on this creative success in making the 2021 virtual gatherings even more inclusive and engaging celebrations of excellence. Looking ahead to 2022, we’ve already started booking venues and can’t wait to welcome you back in person!

Thank you for all your ongoing support of the Emmy® Awards and for the continuity and comfort you provide our shared television audience in this challenging time. Stay safe, take care, and keep up the excellent work.