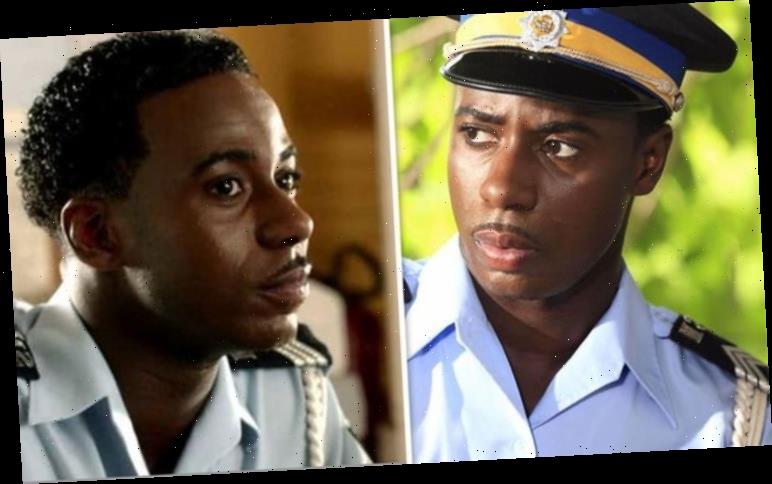 Death in Paradise has just finished its ninth series and is unlikely to be returning to our screens until sometime in January 2021. This series saw another major change as DI Jack Mooney (played by Ardal O’Hanlon) swapped the island to return to London and forego the opportunity to travel with his new girlfriend Anna (Nina Wadia). To step into his shoes was DI Neville Parker (Ralf Little) who, at the end of the finale, decided he wanted to stay for good.

The Honoré Police force has seen a number of changes in staff since the series first began in 2011.

The most noticeable differences have involved the detective leading the team and already, the show is on its fourth DI.

But as actor Little has only just started the role, hopefully he won’t be going anywhere soon.

Also, it isn’t only the detectives who have left Saint Marie as some key officers have opted out of their roles as well. 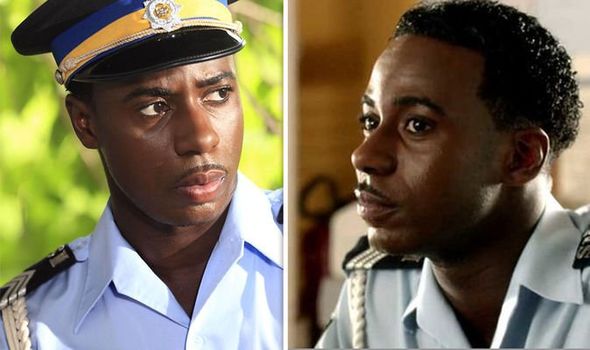 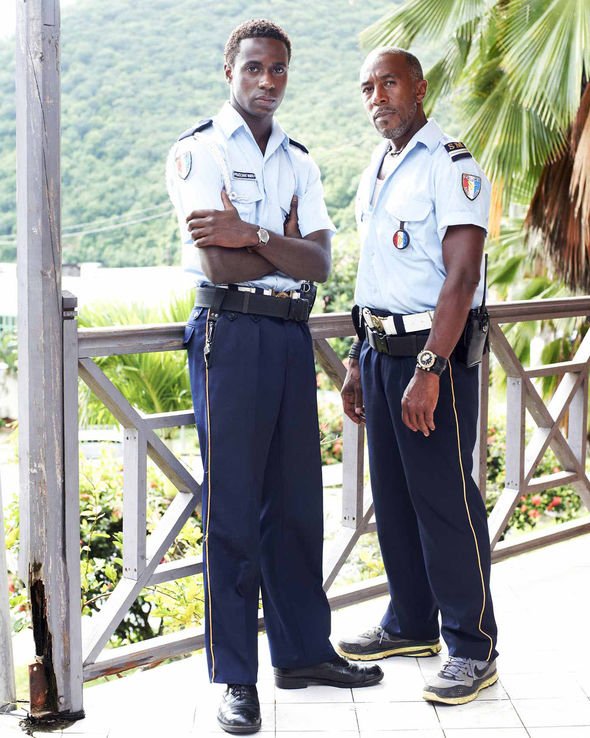 Sergeant Fidel Best (Gary Carr) was part of the original Honoré Police force, having been in Death in Paradise from the very first episode Arriving in Paradise.

He first joined as an officer and was the youngest investigator on the team, so had a lot to prove. After his wife Juliette gives birth to their daughter Rosie, he is more eager than eager to work hard and provide for his family.

Fidel very much looked up to the authority figures and mentors in his life and wanted to follow in their footsteps.

This led to his next career move which would later be seen as the beginning of the end for Officer Best. 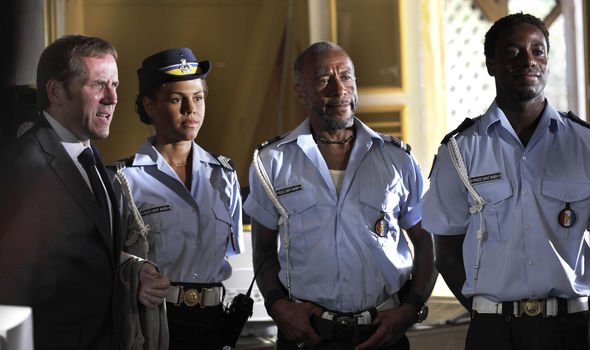 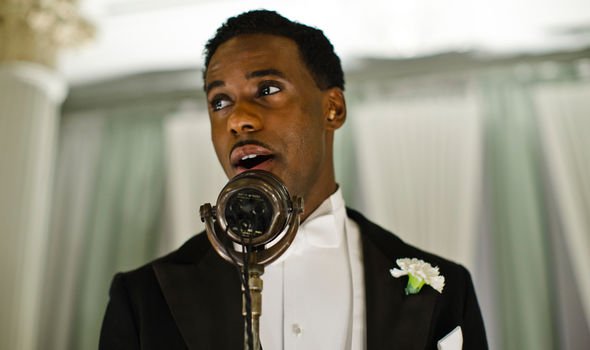 What happened to Officer Fidel Best? Did he die in Death in Paradise?

Determined to get higher up in the force, Fidel was encouraged to take the Sergant exams by his team mates in a bid to get a promotion.

This was the same exams which Officer JP Hooper (Tobi Bakare) took in the season nine finale and passed with flying colours.

Thankfully, Fidel passed his exams to his team’s delight and they all celebrated his success together.

Putting his promotion into practice, Sergeant Best took on more responsibility and gave the attention the more senior role so desperately needed.

But as Sergeant Best continued to work on Saint Marie, he soon started to realise he needed to venture elsewhere and experience new challenges.

So he told Commissioner Patterson (Don Warrington) it was time for him to spread his wings and moved on to work as a sergeant at the police force on neighbouring island St Lucia.

His last ever episode on Death in Paradise was season three, episode eight which was called Rue Morgue.

However, according to actor Kris Marshall who played DI Humphrey Goodman, actor Carr’s decision to leave the show wasn’t a shock.

He told Digital Spy: “I understand where he is coming from. I was just the same when I was younger. He wants to move on.”

After leaving the BBC drama, Carr went on to star in other shows such as Downton Abbey as Lily James’ love interest Jack Ross and played the pimp CC in HBO show The Deuce.

Death in Paradise seasons 1 to 9 are available to watch on BBC iPlayer.