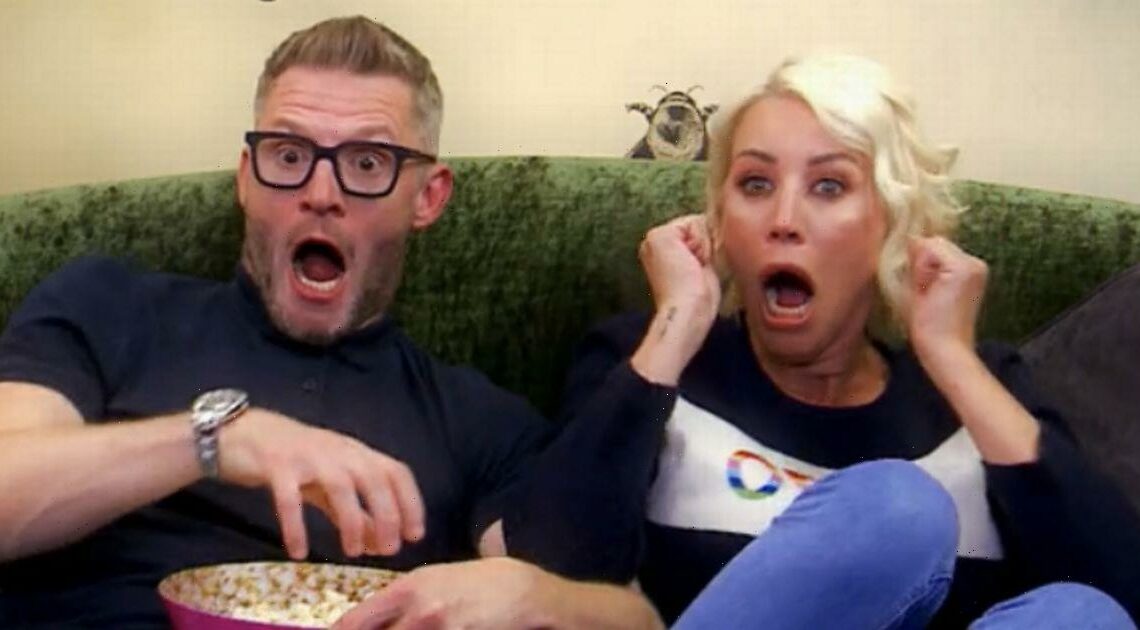 Celebrity Gogglebox's first famous duo for the upcoming series have been confirmed.

Daily Star can reveal that fan favourites Denise Van Outen and her partner Eddie Boxshall will be returning to the sofa show once more.

The Essex duo have been a hit with viewers thanks to their tongue-in-cheek humour and matter of fact comments.

While Channel 4 are yet to reveal the full line-up of stars on the show, Celebrity Gogglebox will return on June 4 at 9pm.

Chatting about the hit show, Denise told Daily Star: "We are exactly on Gogglebox like we are at home normally anyway.

"You do forget the camera set-up is there in the corner as you are just chatting and bantering.

"I don't think we act any different because we are filming.

"You watch a lot of telly and you forget you are also doing a TV show."

The former West End star, who currently appears in All Stars Cabaret at Proud Embankment, continued: "With it being in your own home you do just relax into it as you normally would.

"It just a tiny camera thing too. You just focus on the telly."

Admitting she and Eddie always watch the standard series, Denise continued: "We've always loved it. It's a great show.

"It is an interesting concept but it is a giggle to make.

"I do think it was the one thing that kept people going in the lockdown.

"It was so familiar to people and the fact that other shows felt different but Gogglebox felt the same so people enjoyed watching it as it didn't change.