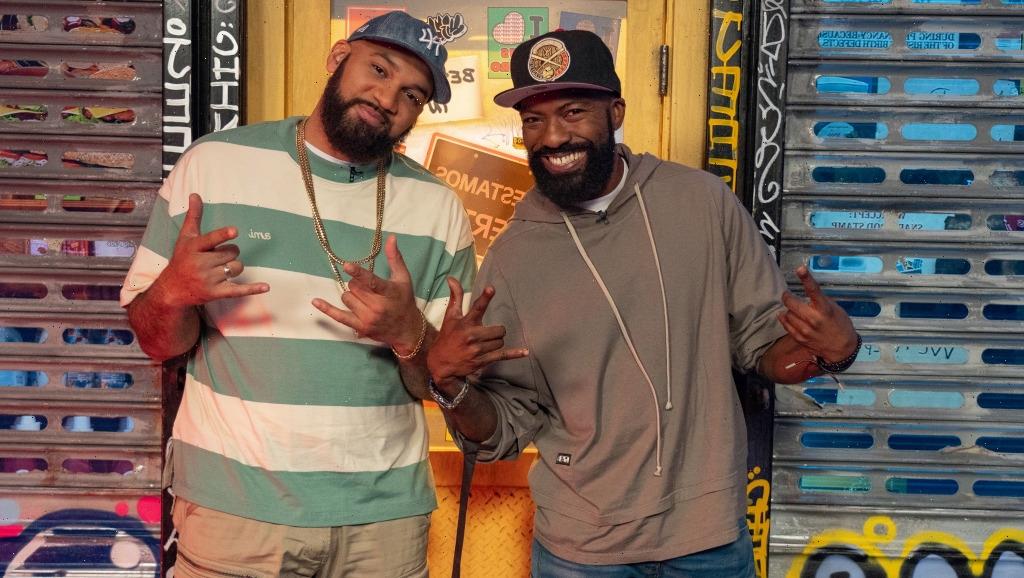 “Desus & Mero” has been renewed for a fourth season at Showtime.

The current third season will end on Dec. 12, with the fourth season kicking off sometime in 2022.

The late-night talk show centers on hosts Daniel Baker aka Desus Nice and Joel Armogasto Martinez aka The Kid Mero who give their take on recent hot topics and interview guests that have included everyone from former President Barack Obama to current President Joe Biden and Vice President Kamala Harris, to Dr. Anthony Fauci; such actors as Matt Damon, Eddie Murphy, Glenn Close and Idris Elba; and musicians Lil Nas X, YoYo Ma and H.E.R.

Amid the COVID-19 pandemic, Nice and Mero shot remotely from their homes, but in June of this year they finally got to put their new studio to use. Having previously filmed at CBS Studios in New York, the guys made the move to their own facility in Manhattan Center.

This is only one of Nice and Mero’s creative endeavors. They also continue to host their long-running “Bodega Boys” podcast and published “God-Level Knowledge Darts: Life Lessons from the Bronx,” a life advice book. in September 2020.

“Desus & Mero” originated as a late-night series on Viceland in late 2016, but two years later they moved over to Showtime. It became the premium cabler’s first-ever late-night show. Prior to that, they also had stints on Complex and MTV.

“Desus & Mero” currently airs on Sunday and Thursday nights at 11 p.m. on Showtime.