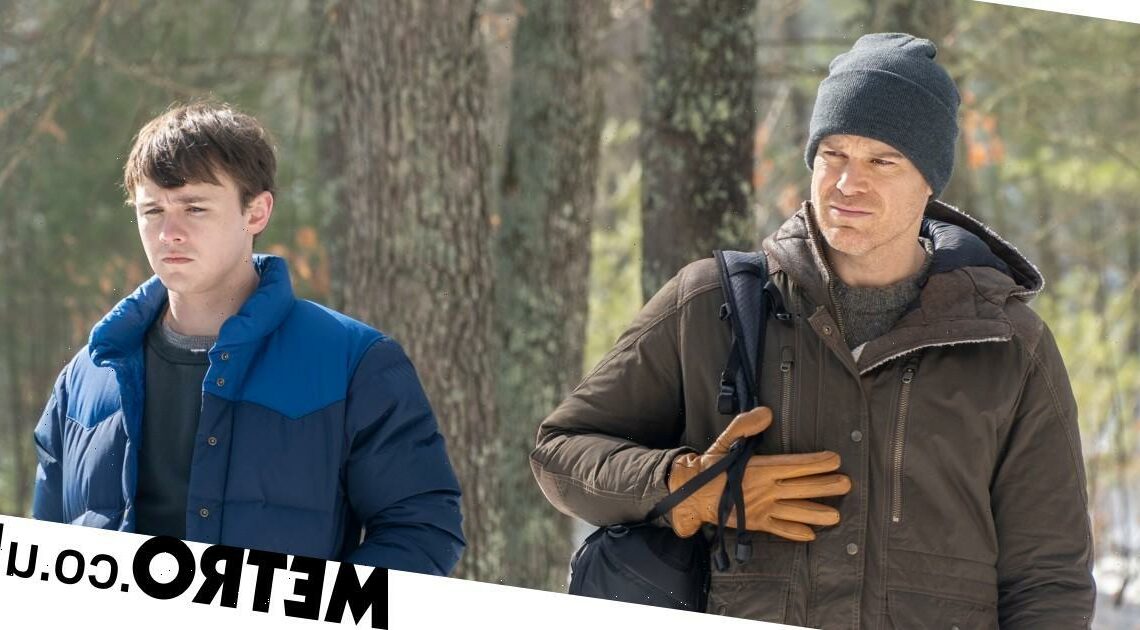 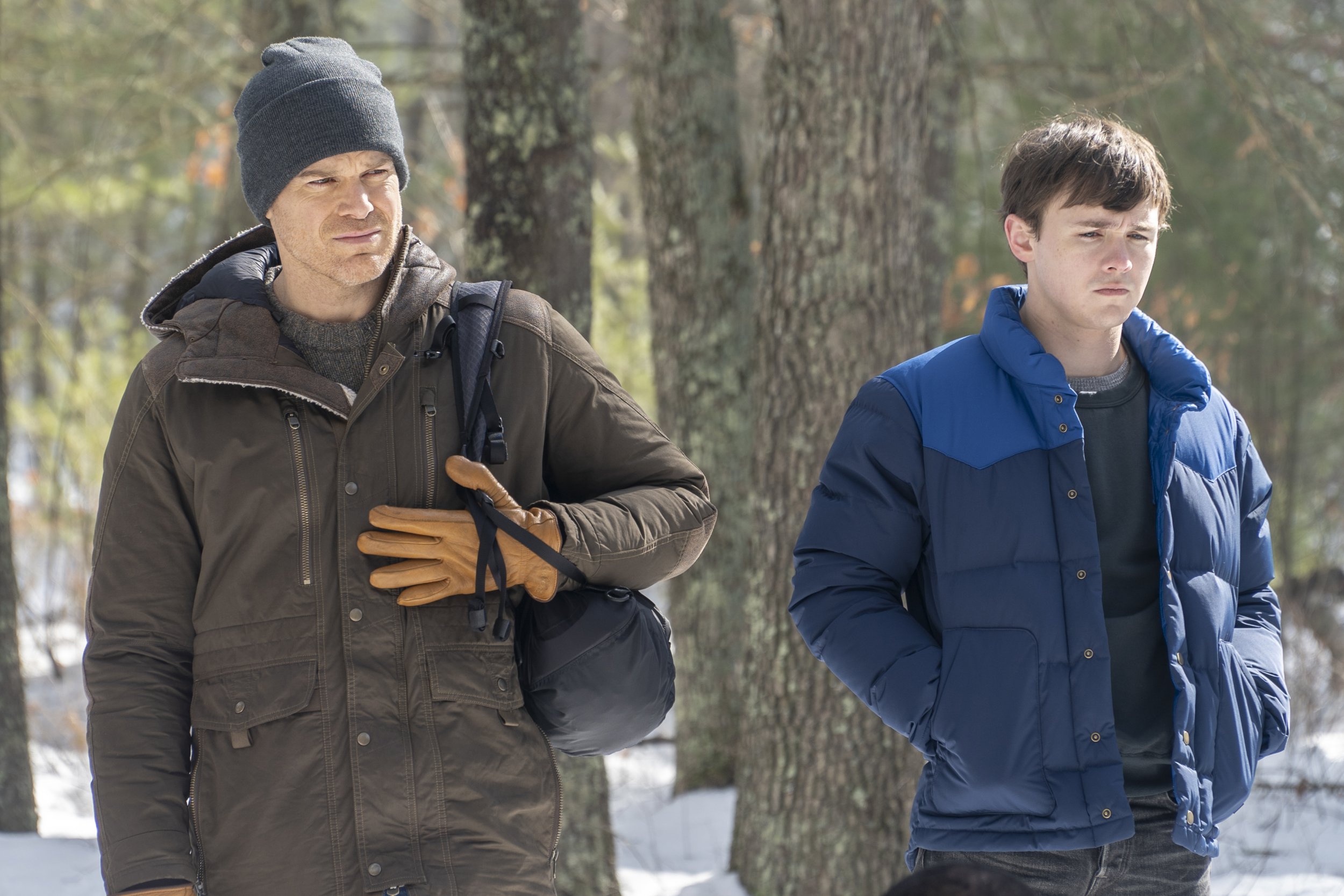 Dexter fans have been left furious by the finale episode of the rebooted series Dexter: New Blood.

The 10th chapter, titled Sins of the Father, saw Michael C. Hall’s serial killer murdered by his own son Harrison (Jack Alcott) after a tense standoff.

In heartbreaking scenes, Harrison pulled put a rifle on his father and blamed him for all that had happened to his mum (Julie Benz) and his Aunt Debra (Jennifer Carpenter).

‘You deserve better. A better life. A better father,’ Dexter told him, reminding his son to take the safety off the gun and explaining how to shoot him dead.

After a loud bang, the character was seen dying in the snow as blood oozed out of the bullet hole in his chest.

Unsurprisingly, viewers were gutted that the series had to end with Dexter being killed off, especially after the controversial 2013 finale which saw him fake his own death.

Fans were up in arms about the protagonist’s fate on social media with some wishing the revival never even happened.

‘Horrible. Absolutely horrible ending for such an amazing character. Dexter is DEAD. I don’t want to watch any show ever again,’ one blasted.

‘Watched the finale and wish this revival never happened,’ another fumed.

Echoing a similar sentiment, a third raged: ‘‘Gutted and deeply bitter by this finale. #Dexter is the only serial killer I’ve ever rooted for so I’m going to pretend this new series never happened, ok?’

I’m shocked and I certainly won’t stop loving my favorite show, a big part of my life just for its ending but… if you are a true Dexter fan this ending will make you sick. #Dexter

Watched the finale and wish this revival never happened. #Dexter

Dexter New blood Finale was not it. Last 9 episodes was so good. But the finale sucks, I can’t say last finale was greater than this. But one of questions is why did he kill Logan. He’s not that stupid He’s Dexter Morgan for God’s sake.#DexterNewBlood #Dexter pic.twitter.com/IkhFcb5xpk

Gutted and deeply bitter by this finale. #Dexter is the only serial killer I’ve ever rooted for so I’m going to pretend this new series never happened, ok? pic.twitter.com/uqMiaDExmv

Horrible. Absolutely horrible ending for such an amazing character @SHO_Dexter. #Dexter is DEAD. I donât want to watch any show ever again. pic.twitter.com/47naQr48wY

THIS. IS. THE. WORST. ENDING. FOR. THIS. SHOW. #Dexter #DexterNewblood

‘We knew this had to happen, and I think it had to happen for the audience as much as for the character,’ he told the publication.

We’re gonna need a minute to process this.

Dexter: New Blood is available to stream on Showtime.

TV adventurer Simon: I was teen tearaway on brink of suicide
Recent Posts