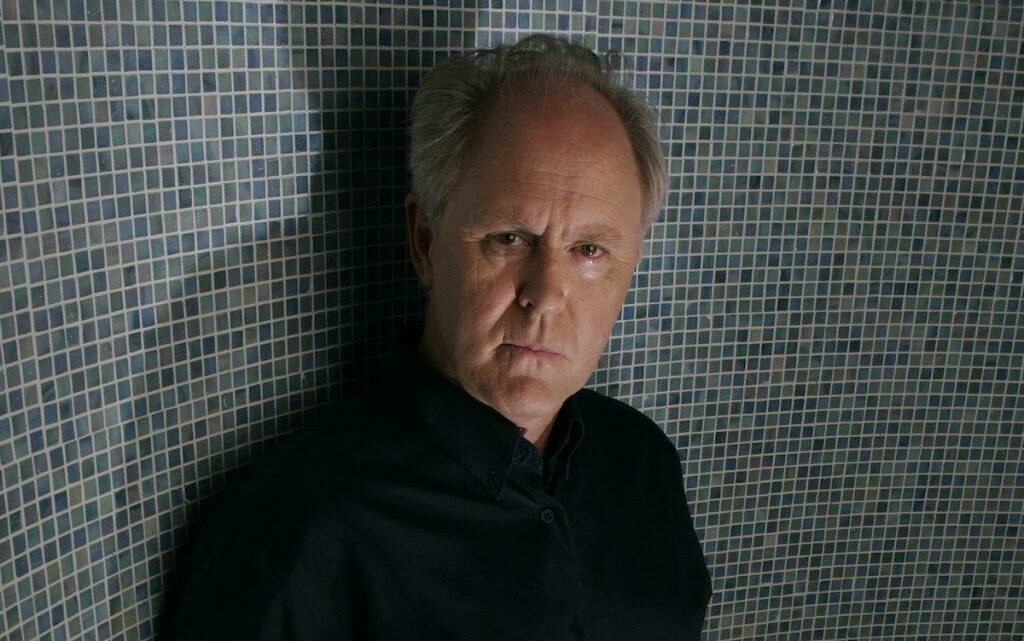 John Lithgow is opening up more about his return for Showtime’s Dexter revival. The actor spent one short but impactful season on the show as villain Arthur Mitchell. Though his character died in the original series, writers were able to bring him back in a way that fits into Dexter Morgan’s story arc in the revival.

Who was John Lithgow in ‘Dexter’ exactly?

Arthur Mitchell was introduced in Dexter Season 4. On the surface, he seemed to be a devoted family man and community leader. But like Dexter (Michael C. Hall), he was also a serial killer.

Dubbed the Trinity Killer because of his tendency to kill in threes, he started hunting Dexter after realizing he’d been after him. The two men spent much of the season in a cat and mouse game before Dexter finally got Trinity on his table in the Dexter Season 4 finale. However, Trinity had the last laugh when Dexter returned home to find Trinity had killed his wife, Rita, earlier in the day.

Lithgow’s performance was considered by many as one of the best on the show. He also won many awards for his portrayal of the killer, including an Emmy and a Golden Globe, per IMDb.

Lithgow will reprise his iconic role in the ‘Dexter’ revival

Dexter would ultimately end with the character faking his death and going into hiding. Seven years later, in October 2020, Showtime announced it would be bringing back the show for a 10-episode revival titled Dexter: New Blood. The series will pick up on Dexter’s life around a decade later, finding him in the fictional Iron Lake, New York, under the name Jim Lindsay.

Lithgow is also part of the Dexter: New Blood cast. He’s said that he’ll only appear briefly, teasing that his character would be back as a flashback.

Lithgow spoke more about his return to Dexter during an appearance on CBS Mornings on Monday, Oct. 11, sharing his joy to be back on the show. “It’s great to see [everyone again],” he shared. “You wouldn’t think so, but being a serial killer on ‘Dexter’ was really, really fun.”

He went on to discuss how he got the role, explaining he decided to audition after hearing about it from another actor who had passed on the job. “I was hired last minute,” he revealed. “I actually ran into an actor who had been offered the role before I had — I won’t tell you who it was … but it was a brilliant show. And Michael C. Hall is a great actor, so it’s great to see him again.”

What to expect from the revival in Lithgow’s words

As for other details about the revival, Lithgow previously teased it would be very different than the original.

Still, “there are all sorts of wonderful surprises and callbacks from the first few seasons,” Lithgow added.

The revival will begin airing at 9 p.m. ET on Sunday, Nov. 7. Watch it on Showtime.

Josh Duggar: Does He Have an Alibi or Not?!?