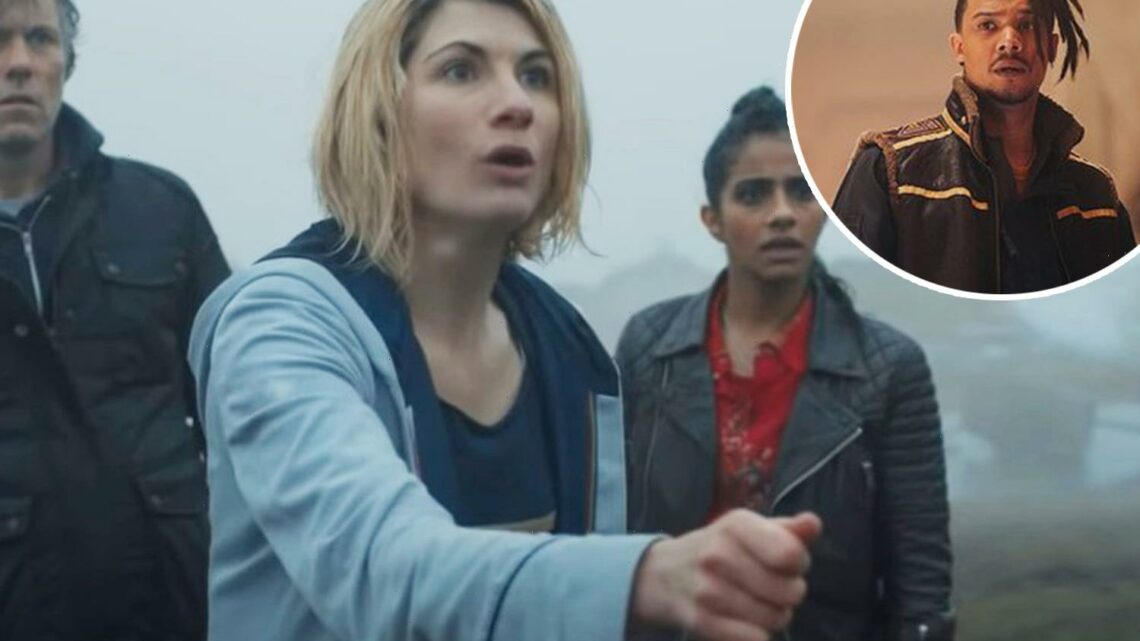 EPISODE two of Doctor Who: Flux is almost upon us, and fans can't wait to get on board the TARDIS.

The long-awaited Doctor Who: Flux time travelled to us on 31 October with new episodes landing every Sunday on BBC One in the UK. 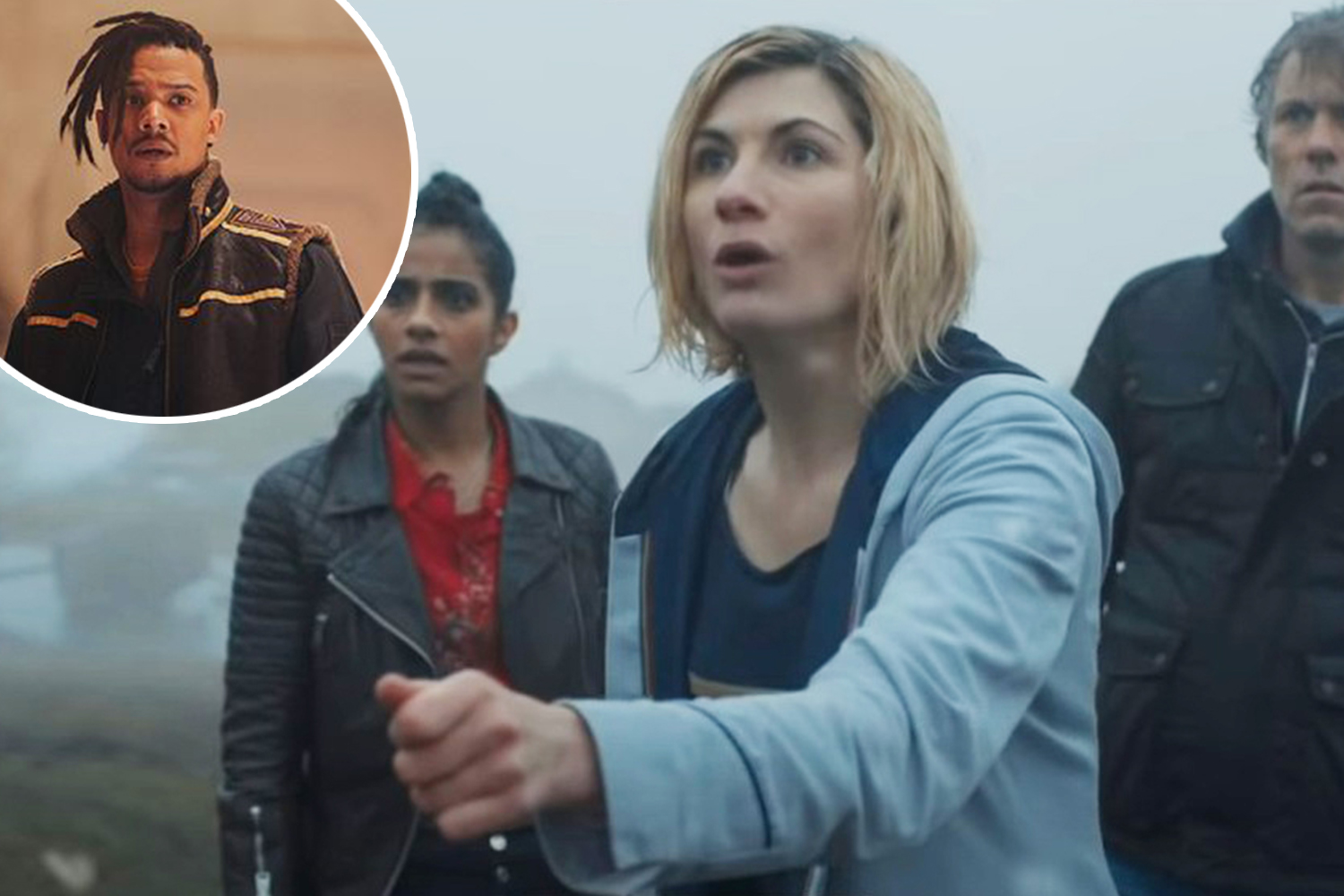 This season will be made up of six episodes, and fans have already been teased with the SWARM, Cybermen, and Weeping Angels, to name a few of the Doctor's obstacles.

Releasing a new trailer, episode two, War of the Sontarans, the potato headed aliens attempt to invade and take over the earth during the Crimean War.

Soon corrected by Mary (Sara Powell): "Mrs. Seacole to you."

Mary Seacole was a British-Jamaican, healer and businesswoman who set up the British Hotel behind the lines during the Crimean War.

As the trailer goes on, we see what looks to be an epic battle between humans and the Sontarans, which will lead to a "massacre."

Hundreds of fans commented on the trailer, one saying: "I am so excited for this episode why can't it be Sunday again already!!!"

"This episode is going to be excellent and I cannot wait to see it Sunday night," another joined in.

An image released from the episode also shows companion Yaz (Mandip Gill) meeting up with the man from the Observation Station Vinder, played by Game of Thrones' Jacob Anderson.

If all of that isn't enough to get Whovians excited, the official Doctor Who Twitter account announced the name of the third episode – Once, Upon Time.

This has united fans and sparked many fan theories to come forward.

One theorist on Twitter said: "This makes me think that the Flux is happening all throughout history at once y'know cause its not "Once Upon A time" its "Once Upon Time". the removal of A changes the meaning entirely."

Bouncing back and forth between each other, another theory suggests that we could be going back to the beginning: "WAIT could this be about her past life????!"

On the show's official website, the episode reads: "Time is beginning to run wild". On a planet that shouldn't exist, in the aftermath of apocalypse, the Doctor, Dan, Yaz and Vinder face a battle to survive.

Find out who else is joining the Doctor this season as several new cast members have been revealed. 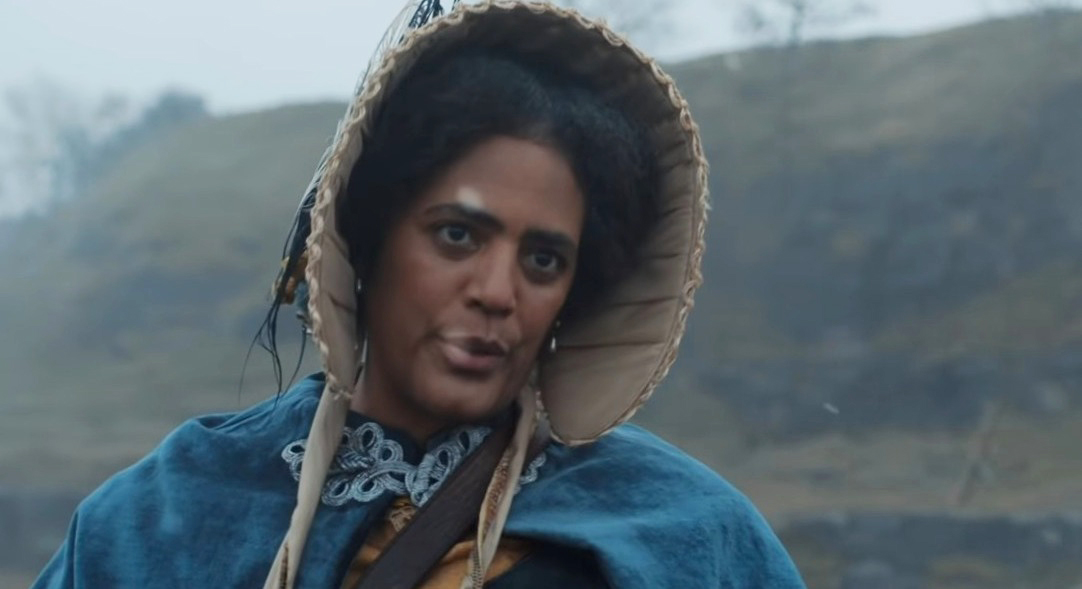 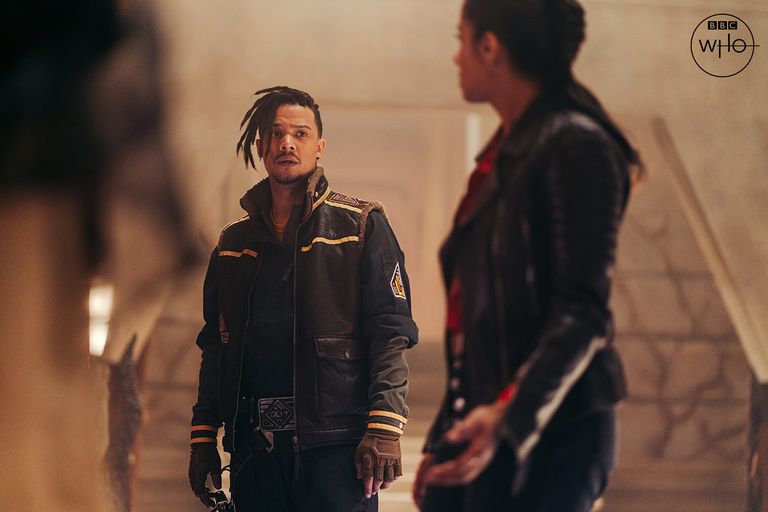 Christine Brown vs. Kody Brown: All the Signs This Marriage Was Doomed from the Start
Recent Posts