Home » TV and Movies » Does Joe Rogan Have an Autoimmune Condition? 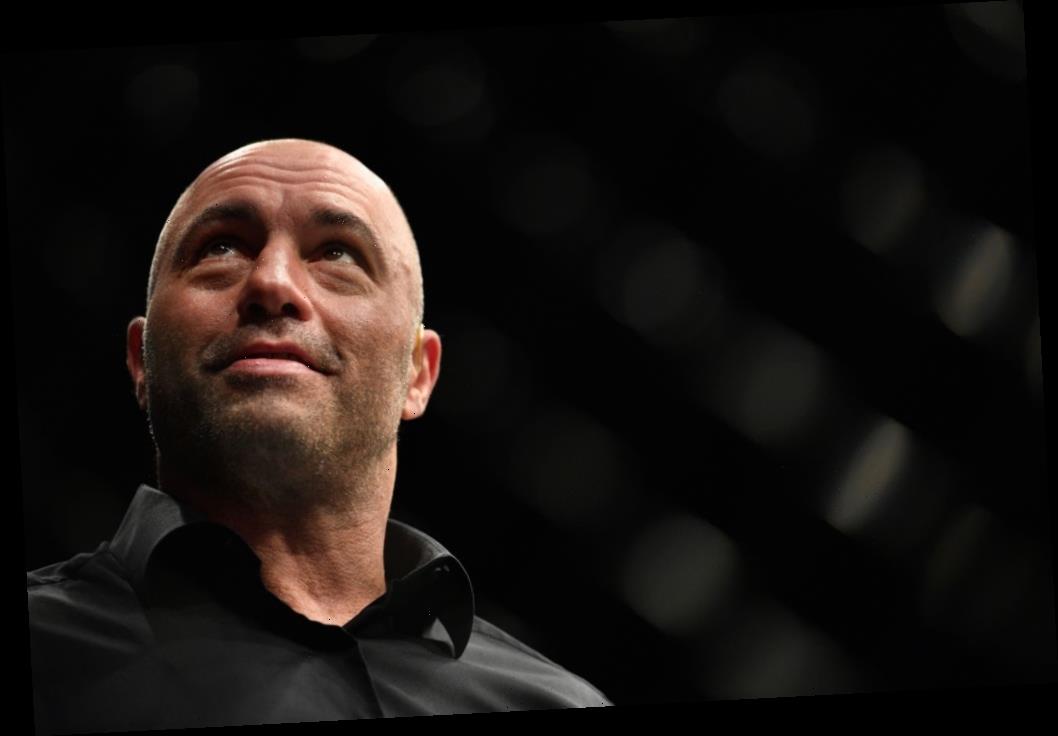 Does Joe Rogan Have an Autoimmune Condition?

Joe Rogan recently participated in a month-long experiment with the carnivore diet, and experienced some interesting results. While Rogan isn’t a scientist, and his comments are anecdotal, it still gave his fans an opportunity to vicariously experience the potential effects of the carnivore diet. However, one thing that may have surprised fans was when Joe Rogan revealed he has vitiligo, which is generally considered to be an autoimmune disorder. So how did the carnivore diet affect Rogan’s vitiligo? 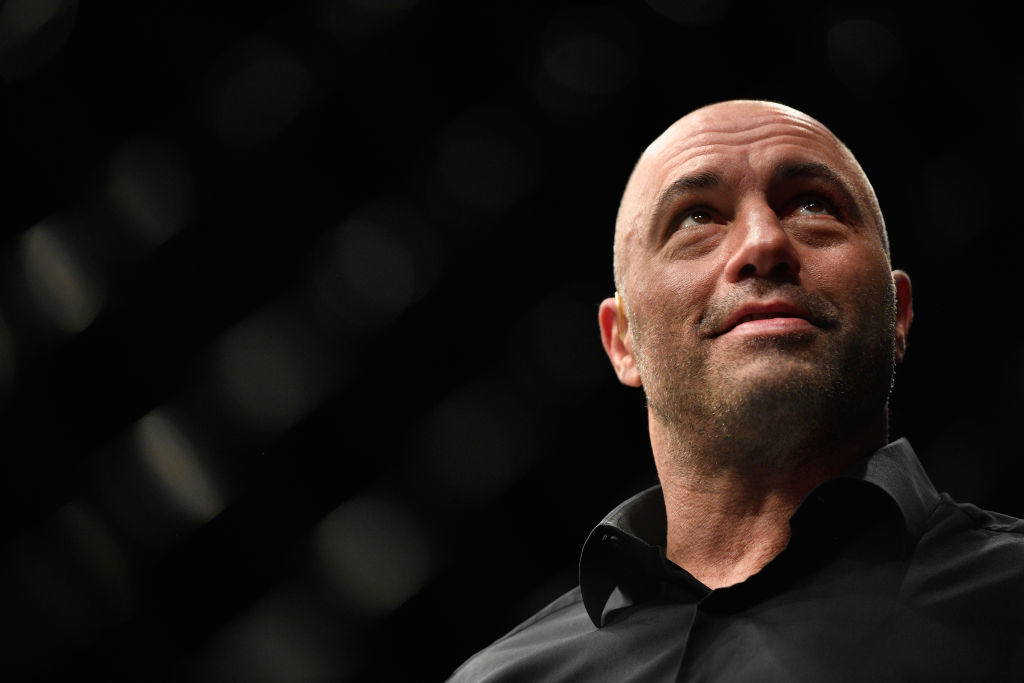 During his carnivore diet experiment, Joe Rogan revealed to fans that he has vitiligo. However, not everyone may be aware of what vitiligo is.

The Mayo Clinic explains, “Vitiligo is a disease that causes the loss of skin color in blotches. The extent and rate of color loss from vitiligo is unpredictable. It can affect the skin on any part of your body. It may also affect hair and the inside of the mouth.”

Hair and skin color are determined by the melanin produced by your body’s skin and hair cells. When those cells die, vitiligo occurs, resulting in a loss of color in the affected areas as cells cease melatonin production.

Vitiligo can be the result of family history, a triggering environmental event, or even an autoimmune disorder. In the third case, the body’s immune system will end up attacking and destroying melanocytes — the cells that produce melanin, often found in the skin. This is the type of vitiligo Joe Rogan experiences. 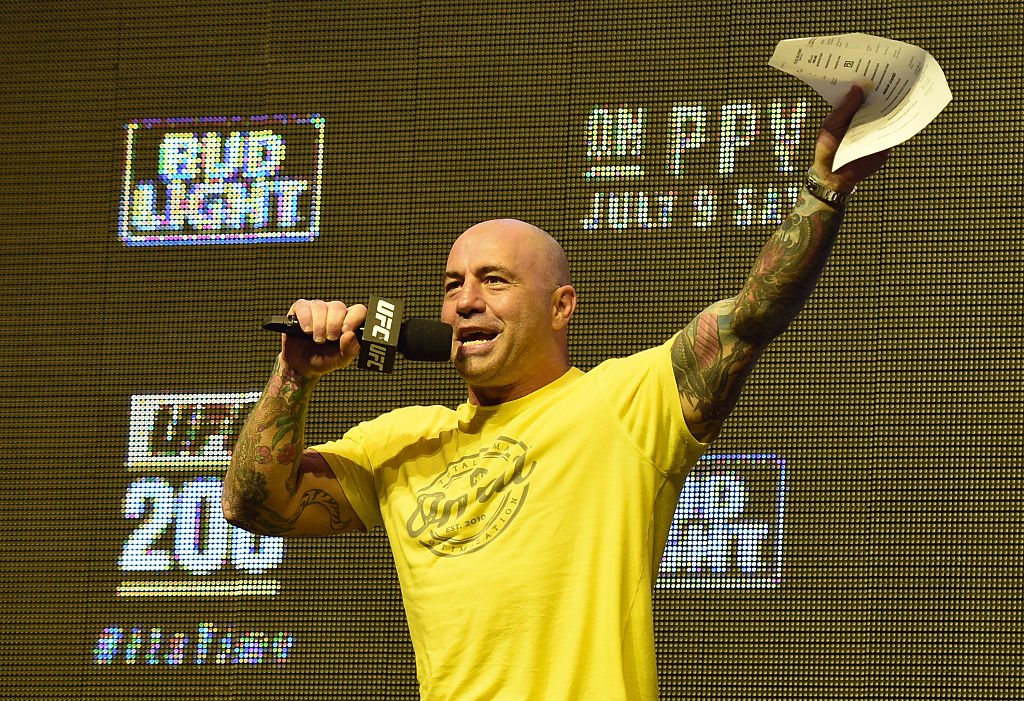 Rogan kept fans updated on how the carnivore diet was going for him with Instagram posts. In one such post, he detailed the good and the bad effects he was experiencing as a result of the diet.

For the good, Rogan wrote, in part, “Again, I don’t know if this is real or imagined, but I actually seem to feel happier and more balanced. This is the only time in my life I’ve ever tried eliminating carbs for more than a day or so, and since I started the diet a couple days before January I’m now about 13 days in, at least 7 pounds lighter, and in completely uncharted territory for me. Which makes me think this is probably completely uncharted territory for 99% of the people on earth.”

After he finished his month, Joe Rogan posted a video on Instagram in which he discussed the diet and how he felt about it. At one point, Rogan told viewers, “I also have an autoimmune disorder, its called vitiligo, and my vitiligo improved, I had a bunch of white spots fill in.”

In the caption, he wrote, “Lots of aches and pains went away, and I have improvements in my vitiligo. I’m impressed.” 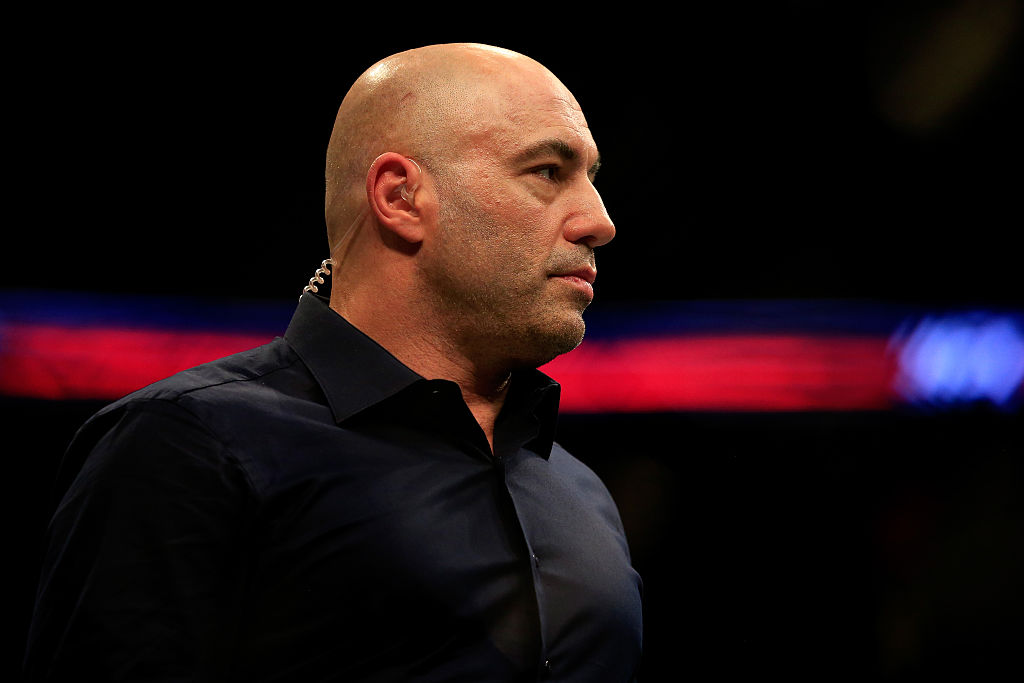 However, there are downsides to Joe Rogan’s carnivore diet. The popular podcaster specifically detailed the initial effects the diet had on his gastrointestinal habits.

Joe Rogan wrote on Instagram, “Carnivore diet update; the good and the bad. Let’s start with the bad. There’s really only one ‘bad’ thing, and that thing is diarrhea. I’m not sure diarrhea is an accurate word for it, like I don’t think a shark is technically a fish. It’s a different thing, and with regular diarrhea I would compare it to a fire you see coming a block or two away and you have the time to make an escape, whereas this carnivore diet is like out of nowhere the fire is coming through the cracks, your doorknob is red hot, and all hope is lost.”

Rogan went on to add, “I haven’t sh*t my pants yet, but I’ve come to accept that if I keep going with this diet it’s just a matter of time before we lose a battle, and I fill my undies like a rainforest mudslide overtaking a mountain road. It’s that bad. It seems to be getting a little better every day, so there’s that to look forward to, but as of today I trust my butthole about as much as I trust a shifty neighbor with a heavy Russian accent that asks a lot of personal questions.”