Does this ‘90 Day Fiancé’ Fans Theory Prove Ariela and Biniyam’s Storyline Is Fake?

90 Day Fiancé fans think they found the real reason Ariela Weinberg decided to leave Biniyam Shibre in Ethiopia go back to the United States. Does this prove that their 90 Day Fiancé: The Other Way storyline is fake? Here’s what we know. 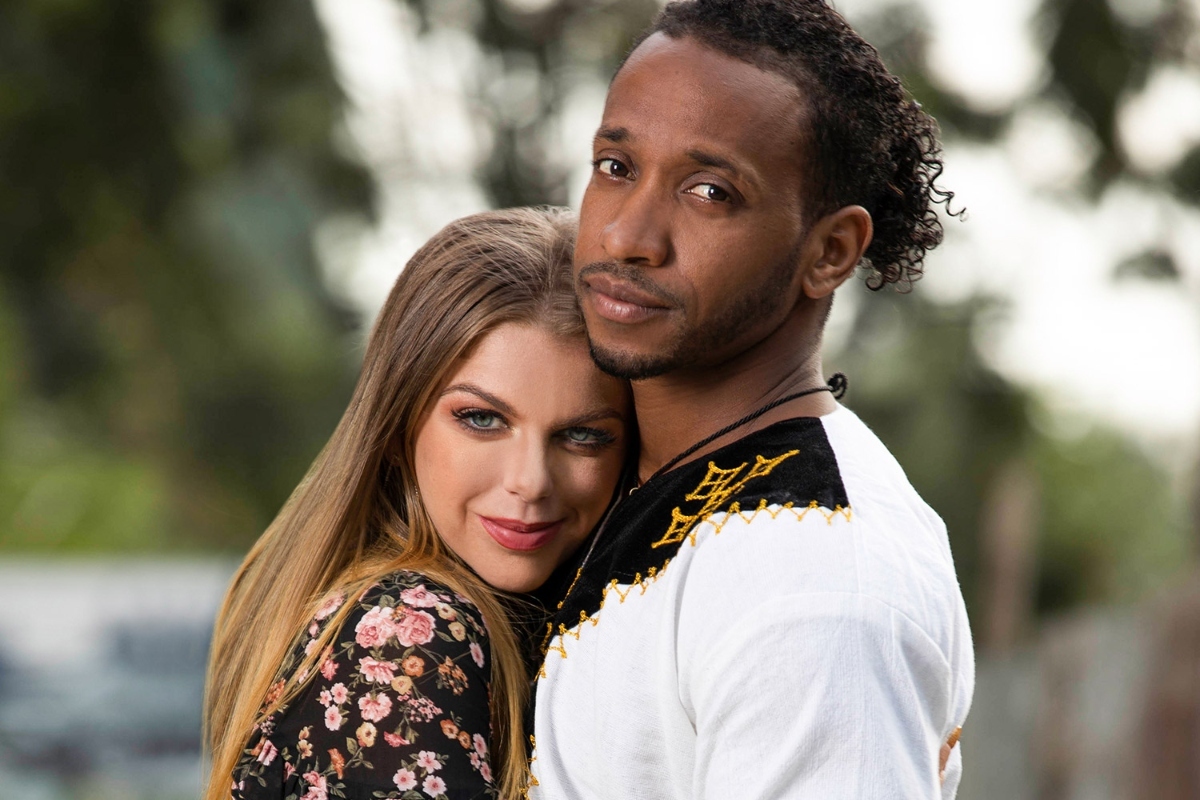 Ariela leaves Biniyam behind to go back to America

Binyam and Ariela find out that their son, Avi, needs emergency hernia surgery. Ariela decides it would be best for Avi to receive medical care in the US. She tells Biniyam that she has already bought the tickets and she’s leaving in a few days.

Of course, Binyam is worried that Ariela will never return to Ethiopia as his first wife had done with his first child. Ariela promises Biniyam that she will come back and gifts him a matching ring to symbolize the promise. That’s when Ariela and Avi leave a tearful Biniyam behind in Ethiopia as they board the flight to the US. Ariela ends up staying with her parent’s home in New Jersey for two and a half months.

On Reddit, a 90 Day Fiancé fan had a theory about the real reason that Ariela went to the US. Of course, there was Avi’s surgery, but were there more reasons for going back that fans don’t know? The Reddit user posted, “Ari didn’t go back to America because she was homesick. She went back to begin the visa process.”

The post explained, “One of the conditions of CR-1 visa (spousal visa) is that the petitioner should be living in the US.” The 90 Day Fiancé fan explained that they had gone through the same process and had to prove that they were living in the US at the time of the application. The Reddit user explained that they had to return to the US to apply for their application. The post concludes, “I believe that Ari or Bini / TLC came up with the homesick storyline, to of course stir up drama.”

Does this mean that Ariela and Biniyam’s storyline is fake?

Some fans are convinced that Ariela and Biniyam’s storyline is being faked by production. However, some Reddit users think that their storyline checks out. One 90 Day Fiancé fan brought up the point that Biniyam and Ariela couldn’t have done the CR-1 visa (aka a spousal visa) because it would mean that they would have to have been already married.

The Reddit user explains, “They’re not married… They’re still just engaged, so the CR-1 visa is not an option. Ari herself said on the show she applied for the K-1 visa nine months before the surgery trip, but then COVID hit, and the embassy’s been closed since then.”

While some fans think that it could be possible that Ariela went back to the US to do paperwork, that production made a bigger deal out of it than necessary. One fan commented, “I mean, we knew they cook up storylines, but it’s becoming too obvious now. TLC isn’t even creative anymore.” Another fan wrote, “It’s surprising how much people think it’s all real even with the countless evidence that it’s all scripted.”